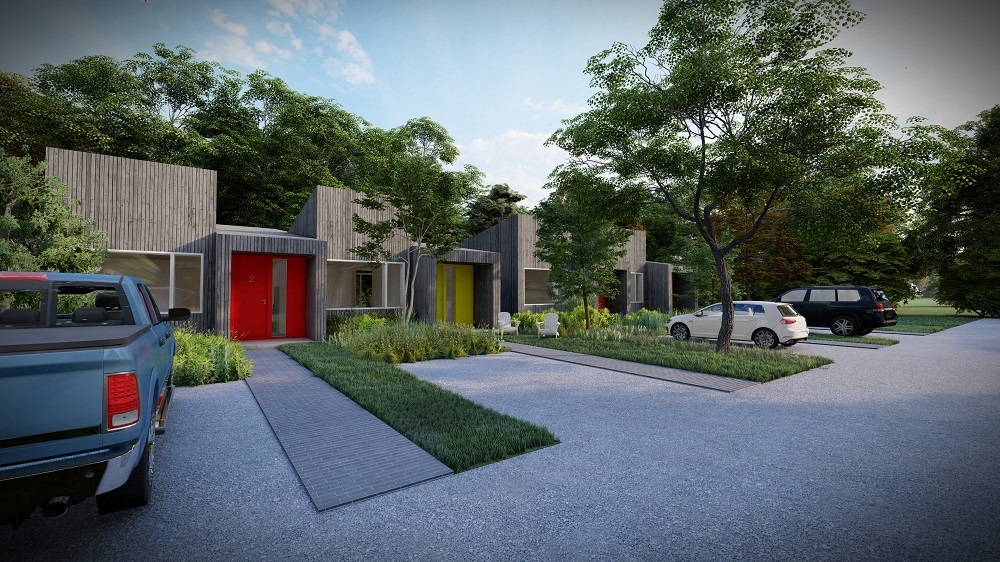 The bill received royal assent April 14, though the province was initially set to solicit municipal feedback until April 29.

It penalizes townships such as Minden Hills for late decisions on zoning bylaw amendments.

“I believe the majority of the planning profession is quite concerned with the fallout of this legislation,” said Darryl Tighe, a planning consultant for the township, at a May 26 council meeting.

“The planning process needs public consultation and input. That, combined with technical studies and even a public meeting, makes meeting the timeline tricky.”

If Minden Hills building officials don’t provide a final decision on a file within 30 days, three times as fast as previous legislation required, the applicant will receive 50 per cent of the application fee back. The penalties increase based on the time needed to reach a decision.

Bill 109 also allows the Ontario Land Tribunal to intervene in local official plan amendment decisions at a municipal level, such as the approval of an apartment building.

A March 30 press release states that it’s an effort to address the “politicization” development projects can prompt.

“It can lead to delays in getting housing built, which holds back supply and drives up home prices,” stated the province.

It contains multiple other changes to the planning act, which governs how municipalities and counties monitor building and handle re-zoning applications.

Mayor Brent Devolin said the plan was, “noble in intent but it’s going to create a bigger challenge than we’ve already had.”

Coun. Pam Sayne added, “part of this was proposed as a solution to our housing crisis. It’s outrageous that it’s being taken punitively out on municipalities. There’s a lack of understanding of how municipal governments work.”

In order to comply with the regulation, Tighe proposed council strengthen requirements for building applications. All reports and required materials must be submitted prior to the application being considered complete, which he said will enhance staff’s ability to process the applications quickly.

Devolin said the other lower-tier municipalities and Haliburton County, which has jurisdiction over subdivision planning, will also be impacted.

“We’re not done hearing about this in the least,” he said.