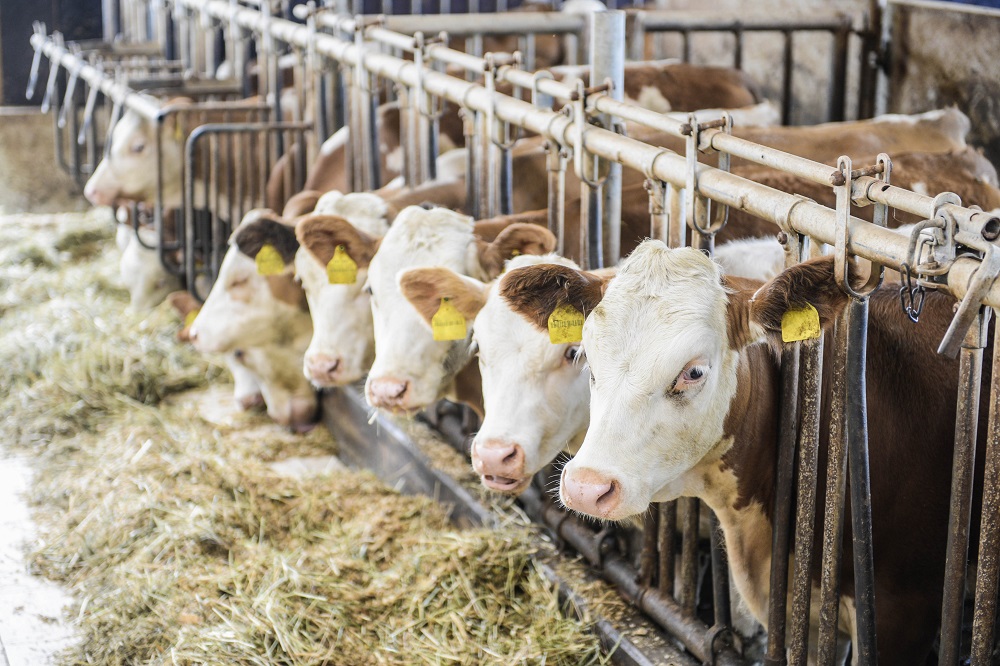 For the past couple of months, whenever local farmer Godfrey Tyler has had a medical problem with one of his livestock he’s had to take matters into his own hands.

Since March 1, there has been no active large animal veterinarian operating in Haliburton County. The only vet previously offering services, Dr. Aimee Coysh, was forced to suspend operations after failing to find someone willing to take the job on. Dr. Coysh, who owns Haliburton Veterinary Services, had been pulling double duty as a mixed animal practitioner at her clinic on Peninsula Road and on-road technician serving the Highlands’ homesteads for several years, but after recently starting a family found the burden to be too much.

Given the nature of the job, Tyler admitted it can sometimes be a lot of work for little pay. Large animal vets, typically, are on call 24/7 and often have to travel long distances to diagnose issues and carry out treatment.

Over the past year, Coysh developed a schedule where she was available 12 hours a day, six days a week in order to meet demand and serve the community. That worked well according to Tyler, but was only ever a short-term solution while she searched for a permanent replacement. Eventually, she was forced to pull the plug.

The position is funded, in part, by the Ministry of Northern Development, Mines and Forestry through its veterinary assistance program. Introduced in the 1940s, the initiative reimburses eligible vets for their travel costs to and from farms up to a maximum of $40,000 per year, offers up to $2,000 for vets to participate in continuing education courses, and will pay 50 per cent of the costs up to a maximum of $3,000 annually if another vet has to be brought in to assist with, or take, a call.

“Everybody wants to soft step around the issue here, but this is about economics,” Tyler said. “It’s no longer feasible for a small business operator to do this on their own in Haliburton County. Aimee has been doing this for a long time, and she couldn’t find anyone interested or willing to take this on… The problem feeds right up to the policy level.”

Tyler said the provincial government should step up to cover an imbalance in pay between large animal vets and companion vets. Currently, he said large animal vets can expect to make in the range of $90,000 while receiving a signing bonus of between $20,000 and $30,000, while a companion vet’s starting salary is in the range of $140,000 and $150,000 and includes a signing bonus of up to $50,000.

This is an issue that stretches back to the mid 1980s, Tyler said, but Haliburton County has been fortunate to have vets in the area willing to do the work.

Shane Dykstra, president of the Haliburton County Farmers’ Association, said he’s had no luck trying to find someone to take on the role. Some clinics outside of Haliburton County are taking jobs on a case-bycase basis, but he said local farmers need someone they can depend upon.

“Obviously, we need someone for emergency situations, but it goes beyond that. I raise pigs, and I know when they’re born, I need to give them iron and whatnot. Now, I just make sure I have some of that stuff on hand. As far as others, like people that have horses, they need to be inoculated every year. This is creating a big hardship for those folk,” Dykstra said.

With nobody to call on right now, Dykstra said he’s heard of farmers being forced into selling livestock, trying to treat problems themselves, and even euthanizing animals. “We’re more than a full month into this now, and for some people it’s becoming quite desperate. We’re actively searching, and doing what we can, but there’s only so much we can do. We’re mostly small farms up here… The money just isn’t there,” Dykstra said.