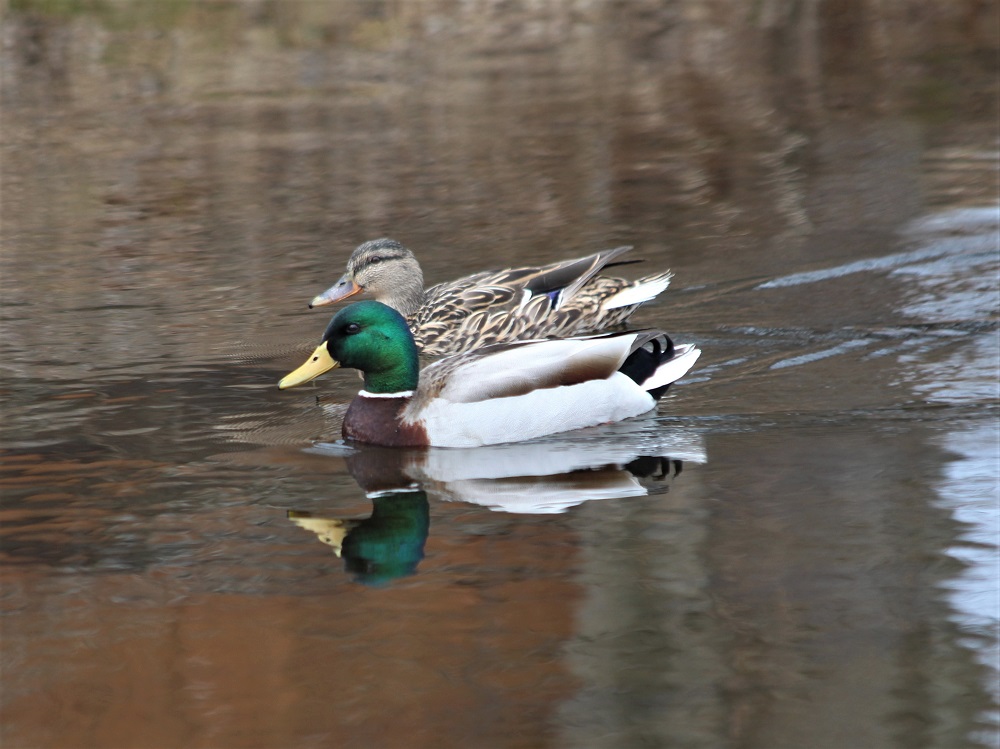 The Canadian Food Inspection Agency has reported the flu at four farms in southern Ontario.

Avian influenza, often called “bird flu,” is caused by the type “A” influenza virus. The virus tends to hit food-producing birds like chickens and turkeys. If one bird in a flock is infected, the entire population is usually euthanized. However, it can easily spread to wild birds, often through water fowl.

Xavier Tuson, a conservation technician with The Land Between, said it’s possible the flu could impact Highlands birds. He said Highlanders can help keep the local bird population safe by cleaning bird feeders often or taking them down entirely.

“In those kinds of instances, where birds are in close proximity, that’s where you start seeing the spread,” he said.

Another way to help? “Keep an eye out for sick birds,” Tuson said.

In songbirds or other birds around the Highlands, lethargy, diarrhea or other unusual behaviours point to avian flu infection.

Tuson said it’s important to report these sightings to the Canadian Wildlife Health Cooperative which is monitoring the illness (1-866-673-4781).

Since many bird populations, like Nightjars, are already facing habitat loss and population decline in the Highlands, avian flu spread could prove disastrous to species’ long-term health. For individual birds, catching bird flu is a death sentence.

“It’s really just a matter of once they get it, it’s too late for that animal,”

“It really depends on how vigilant we are too,” he said.

Long-time HE councillor calls it a day