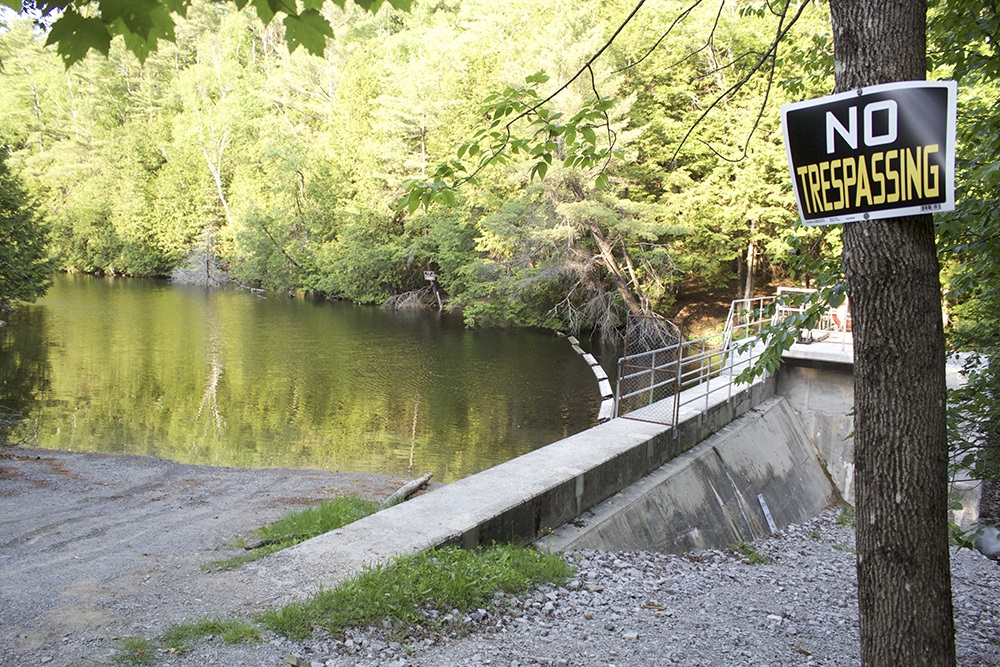 A report from Tatham Engineering estimated a new boat launch at the lake would cost the municipality $180,000.

A previous municipally-maintained boat launch was closed in 2016 after it was discovered to be located partially on private property.

CAO Trisha McKibbin said she discussed the price estimate, which the Bob Lake Association (BLA) has contested, with staff members who said it appeared to be accurate. Tatham Engineering is an Ontariowide engineering service.

Included in Tatham’s report is a description of location-related factors contributing to the estimate, including tree removal, topsoil stripping, granular subbase and base placement, ditch drainage improvements, earth excavation and grading, and dredging parts of the lake bottom.

The BLA, which funded 50 per cent of the engineering report, said the estimate is “severely inflated.”

In a letter to councillors and staff, the BLA included quotes based on Tatham Engineering’s design but from local contractors, quoting lower prices. Hawk River Construction estimated the project would cost $61,401.46 and Tom Prentice and Sons estimated $53,253.46, “clearly indicating that the launch can be constructed for less than $100,000,” wrote the BLA.

The BLA points to material estimates they’ve received which show concrete estimates from alternative companies could bring the price down by $33,000, and gravel costs by $12,000.

Sayne said she’d like to see staff meet with the BLA to discuss the report and the project estimate.

“We’ve taken a lake, and we’ve turned it into a private lake where there’s no public access,” she said. “How do we then take away access people have had for a long time? I wouldn’t want to see this as a trend.”

Hughey said by commissioning the report council has “fulfilled our responsibilities to these individuals.” She said the financial impact of building this launch would hamper the fixing of others. “As the CAO said, boat launches are in dire straits.”

The staff report said “it is staff’s recommendation that repair and maintenance occur to existing infrastructure before new infrastructure is constructed. Otherwise, the existing boat launches will fall in further disrepair and either have to be decommissioned or fully rebuilt.”

Devolin said Minden Hills has “exhausted every opportunity and it’s unfortunate. The scale of it financially for me has made my decision.”

Robert Roszell, BLA vice-chairperson, said the organization will attempt to continue the conversation with council.

He said council’s discussion did not include mention of alternative funding methods for the launch, such as cost-sharing with Bob Lake residents or using reserve funds.

The BLA said local realtors say lack of public lake access lowers property values, which in turn will decrease the tax base in the area. The lack of a launch, said Roszell, turns Bob Lake into a “private lake.”

BLA board member Ross Gladwell added that the environmental impact of numerous private boat launches constructed around the lake will likely be worse than that of a professionally-built launch with plans for re-vegetation.

Roszell said council should discuss these factors, as well as the alternative cost estimates, as a matter of due diligence.”

He said the BLA will continue advocacy on the issue.

“Our group is very tenacious, we’re going after this thing and it’s not going away,” he said.