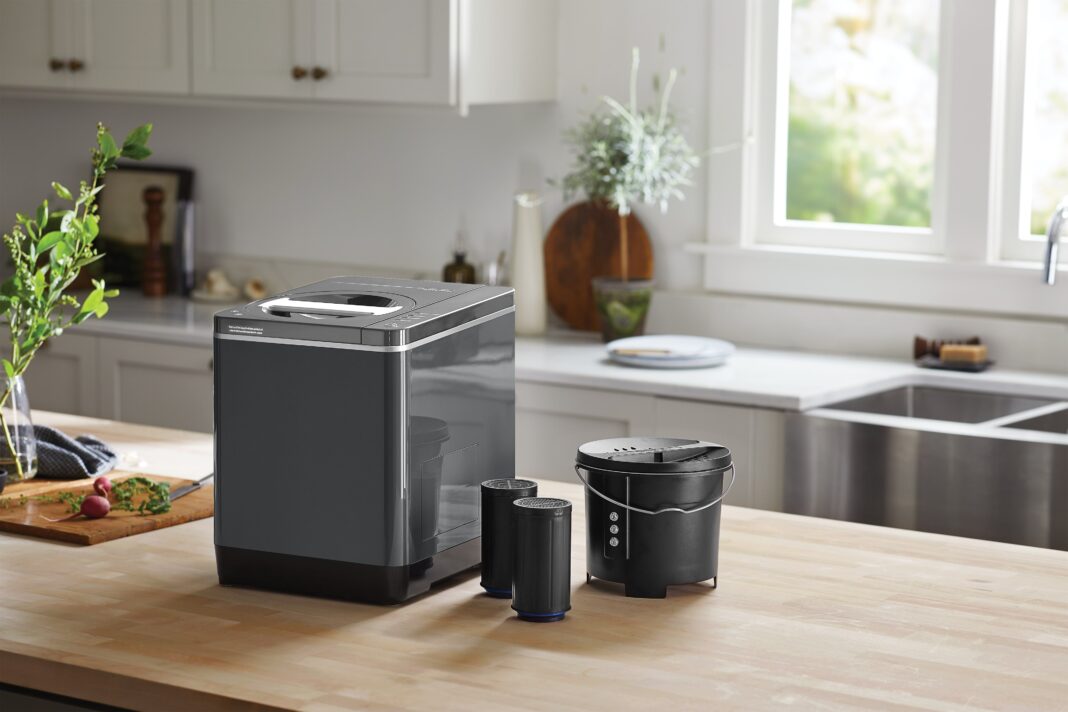 Dysart et al has kicked off a new home composting pilot project, and is looking for local households to take part in the 12-week initiative.

FoodCycler is a portable in-home food recycling machine designed to transform food waste such as vegetables, meat, poultry and bones into a nutrient-rich soil amendment that can be used for gardening, landscaping and farming. Each unit is designed to divert at least two tons of food from landfills and prevent up to 2.6 tons of carbon monoxide from being released into the atmosphere.

Each unit retails at around $500, but Dysart has entered into an agreement with manufacturer Food Cycle Science to offset costs for those interested in the program. Units are available for $150 plus HST. Dysart is investing $10,000 through the initiative.

Interest in the program has been strong, said John Watson, Dysart’s environmental manager.

“I suspect we’ll definitely have more than 100 applicants for the FoodCycler pilot, so will end up using a lottery system to select the participants,” Watson said. “This really speaks to a willingness of Dysart residents to manage their food waste through an in-home composting solution.”

Watson noted the FoodCycler is designed to work alongside a backyard composter or digester, and not completely replace it. Approximately the size of a bread making machine, the unit can hold up to 1 kg of food waste and takes between four and eight hours to complete a cycle.

The machine has been piloted in more than 20 municipalities Canada-wide according to Christina Zardo, manager of municipal solutions with Food Cycle Science. She said 83 per cent of people who have participated in the program would recommend the FoodCycler.

Algonquin Highlands ran a pilot of its own beginning in October 2021, though results have not yet been made public.

“From an economic standpoint, FoodCycler offers return on investment by reducing waste management and disposal costs,” Zardo previously told Dysart council. “From an environmental standpoint … it represents an approximate reduction in greenhouse gas impacts by 95 per cent compared to sending food to the landfill.” Dysart’s pilot will run from April 10 to July 2. Participants are required to track their usage of the machine through online weekly logs and provide feedback via online surveys. Anyone looking to take part must be a permanent or seasonal resident of Dysart.

The deadline to register is March 31. To learn more, visit dysartetal.ca/foodcycler.