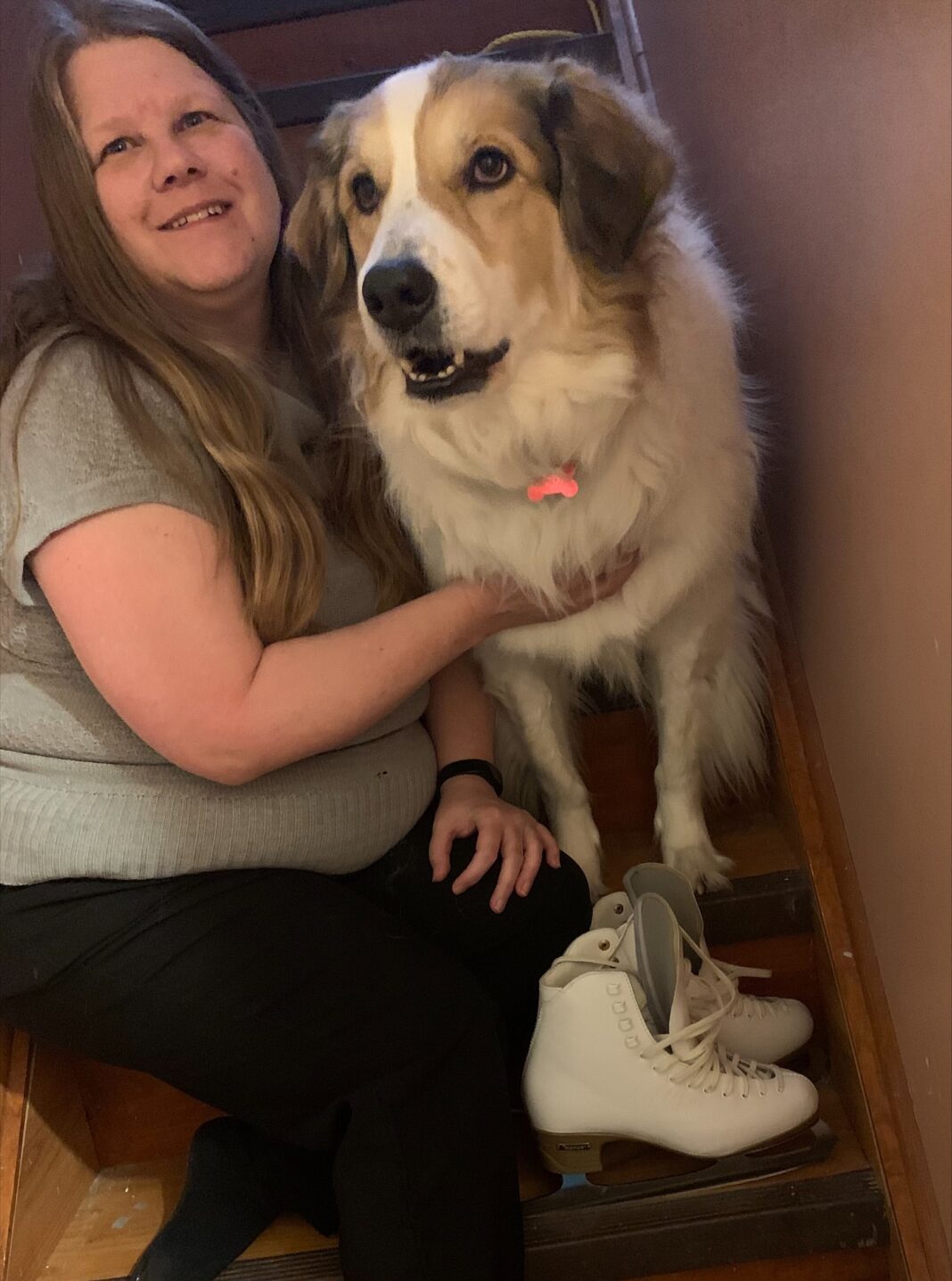 Big Brothers Big Sisters of Kawartha Lakes-Haliburton is looking to expand its presence in the Highlands.

Offering services in the area for several decades, the organization is actively working to engage with more families and volunteers in 2022, said executive director Janice Balfour.

“We have four active matches in Haliburton County, with another 10 youth on our waitlist,” Balfour said, noting the group needed more adult-aged volunteers to provide mentorship and guidance to young people across the Highlands.

The local chapter offers traditional mentoring, in-school mentoring and summer group mentoring options to youth. Balfour hopes to introduce the Kids ‘n’ Kops program to Haliburton County this year, an initiative designed for children between the ages of nine and 12 to provide positive interactions with police officers. The usual week-long event has been a big hit in other communities, and has been described as a mini police academy with a recreational component.

Balfour said the organization is also hoping to recruit two new board members from Haliburton County.

“This will help us to be able to ensure we are providing the services the community needs,” she said.

The group is currently in the midst of its second-annual Move For Kids’ Sake fundraiser. The event was launched in 2021 during the pandemic as a replacement for the bowling-themed Bowl for Kids’ Sake, but is being kept on as a more inclusive, virtual event again this year.

The event encourages participants to get up and move, Balfour said. Participants will challenge themselves, and each other, to be active and, in doing so, raise pledges to support programming at Big Brothers Big Sisters Kawartha Lakes-Haliburton. Whether it’s walking, running, or going to the gym – any form and level of exercise is acceptable.

This year, Balfour has introduced the Bingo Challenge Board. Divided into five categories of different activity and energy levels, Balfour said it brings a fun, fresh element to the fundraiser. There will be prizes for individuals that complete an activity line and full bingo cards.

Move For Kids’ Sake raised $4,000 in 2021, and Balfour is hoping to bring in $6,000 this year. The organization is on the hook for bringing in approximately 85 per cent of its annual budget, which Balfour expects to be around $100,000 in 2022. Across the region, Big Brothers Big Sisters Kawartha Lakes-Haliburton supports 50 families and 24 volunteer mentors.

Anyone with an interest in volunteering, helping with events, joining the board of directors, or participating in this year’s Move For Kids’ Sake fundraiser can visit kawarthalakes.bigbrothersbigsisters.ca, or call 705-324-6800.