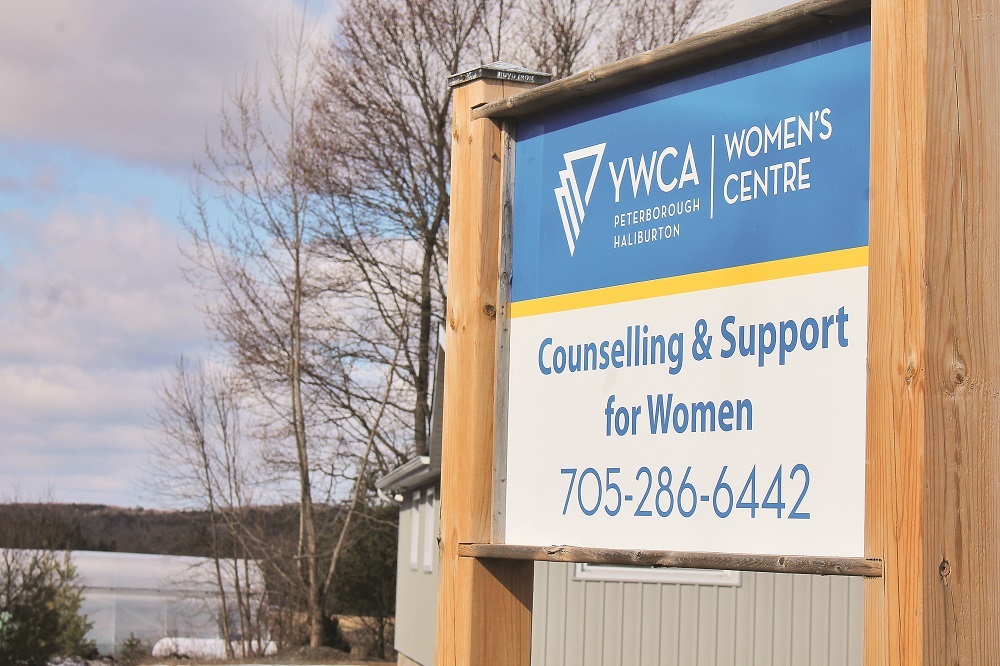 The YWCA Peterborough Haliburton is further away than it has ever been from achieving its goal of putting itself out of business.

Demand for services at the local women’s shelter reached new, record-breaking highs in 2021 as dozens of women from across the Highlands sought support to escape abusive, often dangerous situations. Darlene Smith-Harrison, the organization’s director of client services, said the increase falls in line with a concerning trend since the onset of the pandemic showing a drastic rise in domestic violence.

During the last calendar year, the YWCA provided counseling and transition support services to 167 women across the region. They housed a further eight women and eight children in its two temporary living accommodations offered through the Haliburton Emergency Rural SafeSpace (HERS) initiative, which ran at 99.7 per cent occupancy in 2021.

“That is, by far, the highest number we’ve ever seen,” Smith-Harrison said. “From the women we’re serving, we’re hearing the violence they’re experiencing is worse, and that they’re feeling more isolated. In speaking with other professionals in our community, they’re describing situations they’ve seen and dealt with before progressing from a push or a shove, to, now, broken bones.”

The YWCA received $151,221 in additional funding through the provincial government Feb. 10. The bulk of that money, just under $143,000, will support staffing at HERS, while the remaining $8,000 will be used for training.

MPP Laurie Scott has been an advocate of the local women’s shelter for several years, and said the money would help the agency reach women with transportation barriers in rural and remote parts of the community.

Since assuming her role as executive director with YWCA Peterborough Haliburton in early 2020, Kim Dolan has had to learn the ropes in the midst of a global pandemic. That has presented its own challenges, but trying to find the money to support a substantial increase in demand for services has been equally laborious.

At present, the organization is on the hook for fundraising around 30 per cent of its annual budget. That’s why funding announcements such as the one earlier this month are so important, Dolan noted.

“This money provides critical infrastructure for us that ensures our violence intervention programs are available in Haliburton County, and specifically supports HERS … The HERS program is operating at full capacity,” Dolan said.

“Our staff is working around the clock with women to develop safe planning strategies. We connect with police, lawyers, the family court system and other community services to help with next steps. Outside of our regular supports, we need to come up with ideas to support women in finding safe, affordable housing, jobs that provide a living wage.

“Gender-based violence continues to happen in our community. It’s increased through these times of uncertainty. We still have a lot more work to do, and this funding ensures that we will continue to do the work in partnership with the government and local services,” Dolan said.

Summer has been a blast