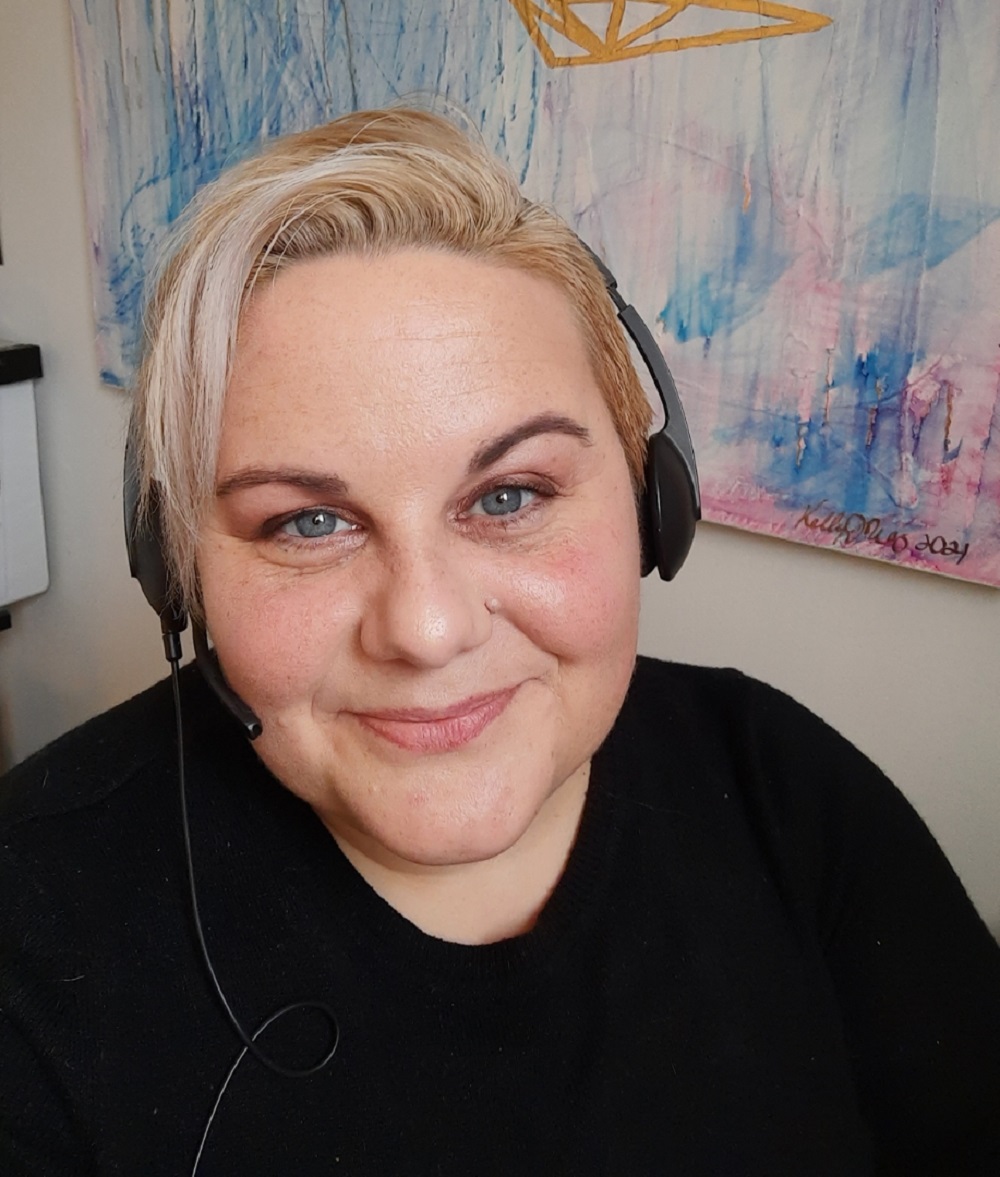 With 49.5 per cent of community members paying above the government threshold for rent in Haliburton County and the City of Kawartha Lakes, the new anti-poverty roundtable co-ordinator provided an update on the organization’s work at the Feb. 9 County committee of the whole meeting.

Kelly Jones said nearly half of renters are putting more than 30 per cent of their income towards rent, which impacts their ability to pay for utilities, groceries, transportation and child care, among other things.

Jones said she was coming from lived experience. She resides in subsidized housing and pays market rent even though she works 40 hours a week.

She said if she did not, she would be going into debt every month. She told council the group has re-invigorated its goal to address the root cause of poverty in the region.

She provided statistics that state 18.4 per cent of community members between the ages of 18-64 are living in poverty. Another 12.8 per cent of seniors live in poverty. There are also 2,153 families and individuals on the housing wait list.

She said the pandemic has made the situation even more dire for many.

However, Jones said the roundtable is tackling a number of issues.

One is food security. They are advocating for the federal and provincial governments to develop policies and programs to help get at the root causes of poverty. They are also working on initiatives around food literacy and programming.

They are lobbying for safe and affordable housing, accessible quality child care and transportation. While the 10-year housing and homelessness strategy is a great start, she said, they are promoting things such as tax breaks to encourage landlords to offer affordable rentals.

Another key platform is education and employment, with systemic changes.

“Getting a job isn’t the answer,” Jones said. “It’s supporting all resources in order for someone to succeed at getting a job or higher education. Things like a living wage, and promoting the benefits to assist a living wage mentality.” She talked about pushing programs such as Circles, Make Your Way and Getting Ahead, with a focus on going back to school and getting jobs.

Another plank is children and youth. She said they are working to recruit early child educators and support $10-day government approved childcare for families, which Jones said “would alleviate a big portion of costs for hard-working families and single parents.”

Jones added she would be happy to sit at the municipal council table for any talks.

“Having lived experience at the decision-making table ensures collaboration for a community,” she said.

Dysart et al mayor Andrea Roberts commented that the roundtable was probably using outdated figures since the 2021 Census results are only now starting to come in and there’s been a global pandemic.

“I have grave concerns that those numbers are not accurate for what the current situation is,” she said. “We all buy groceries. We all eat. It’s just shocking how quickly and how fast the price of food is going up. The housing stock is also diminishing quicker than ever because the price of real estate is off the charts. The work you’re doing is so important and much appreciated.”

Jones said the roundtable will be tracking 2021 Census data as it is released.

Adoption can be a ‘torturous process’ that brings the greatest gift...