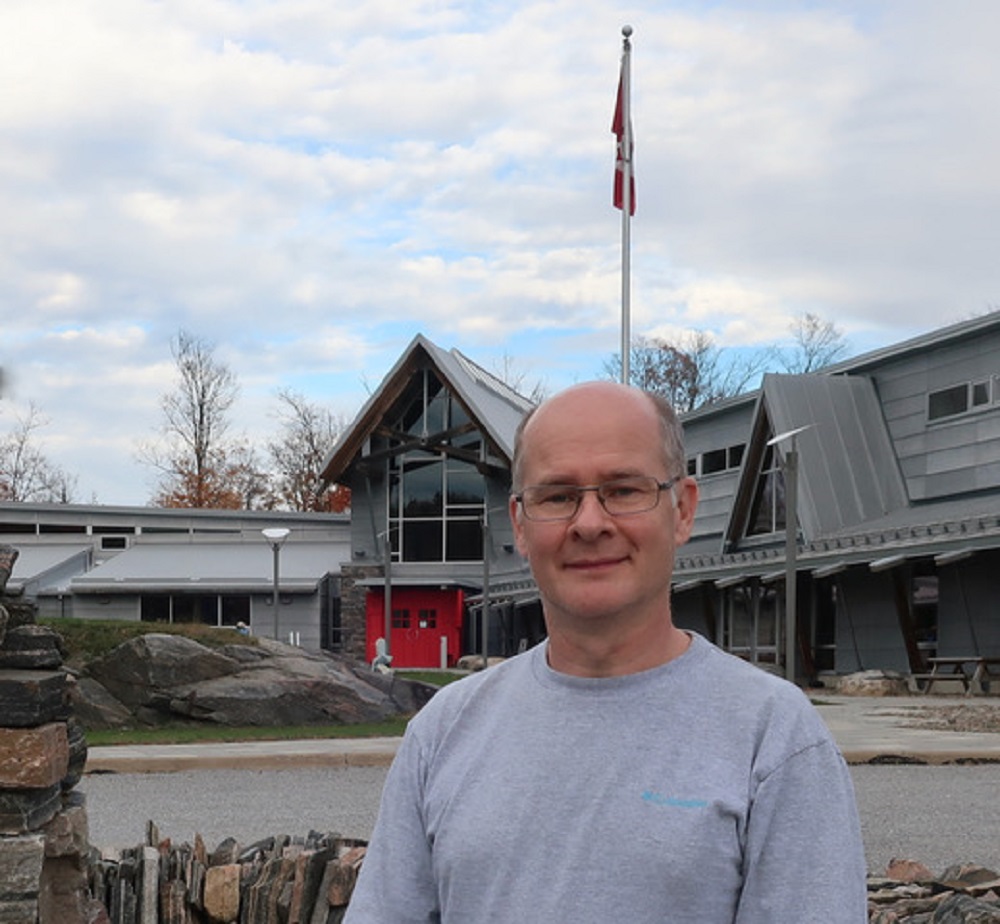 As he delved into the details of Ontario’s latest economic outlook report, local Chamber president Mark Bell said while there are some encouraging signs pointing towards a return to normal, there are many in Haliburton County concerned about what a post-pandemic future looks like.

The report, released annually by the Ontario Chamber of Commerce, included feedback from 1,512 businesses provincewide. Of those polled, only 29 per cent expressed confidence in Ontario’s economic outlook, while 57 per cent said they felt assured of their own business’s long-term future.

There were 158 respondents from the Muskoka-Kawartha region, which encompasses the Highlands. Bell said the local numbers for provincial and regional economic outlook were similar to the provincial averages, and that the most significant areas of concern for Highlanders surrounded labour shortages, access to high-speed internet and the rising cost of electricity.

“The labour shortage is something we’ve known about for a while, and, as the report outlined, isn’t unique only to our area. Many regions across the province are experiencing the same pressures we are,” Bell said.

Citing the internet issues, which 54 per cent of local respondents noted was a concern, Bell said he has had conversations with MP Jamie Schmale and MPP Laurie Scott about investments coming down the pipeline in Haliburton County. Scott told The Highlander in 2021 that Ontario planned to invest nearly $4 billion to ensure all areas of the province had reliable highspeed internet by 2025, while work on the $1.6 billion Gig Project through the Eastern Ontario Regional Network (EORN) continues.

Bell remarked that these investments “are not moving fast enough for what our members need.”

On the labour shortage front, Bell said there are several systemic barriers preventing area businesses from attracting new workers to relocate to the Highlands.

“It’s going to take some time to fix. It’s such a complex problem. I’m confident that things will get better, but it’s going to take a while,” Bell said. “The cost of housing in our area makes it hard for people to move into the community. Child care is a real problem too. A lot of people aren’t able to work because they don’t have anywhere that can look after their children.

“I think as a community we need to do more … Things will be a bit painful for a while until we get past these systemic issues,” he added.