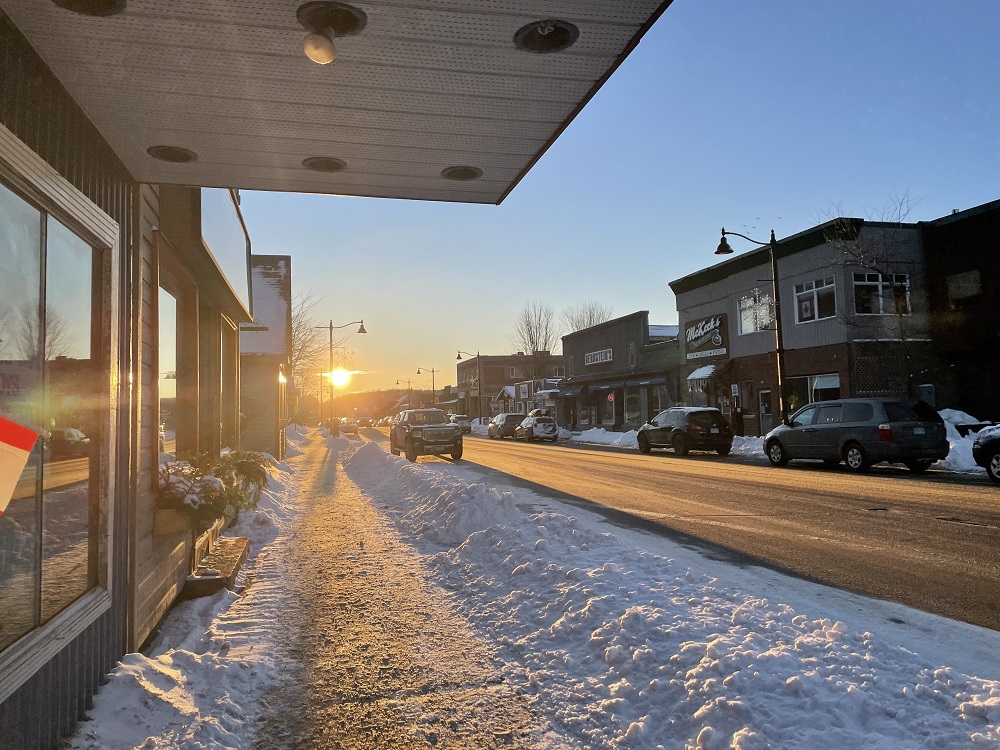 Last year was another difficult one for many Haliburton businesses.

The Haliburton BIA discussed 2021’s successes and hopes for the village’s future at a Feb. 17 annual general meeting.

“We know we are in an incredibly progressive, historic time in Haliburton,” said chair Luke Schell, of Haliburton Framing and Photo.

He said that new condominiums planned around the town represent exciting opportunities for local businesses.

Mayor Andrea Roberts and Deputy Mayor Patrick Kennedy addressed the board, describing how the town is working towards meeting its housing needs.

“That is a huge boon for the community,” she said.

Aside from excitement over increased residents near the village’s downtown, Schell described how COVID-19 didn’t completely clear the BIA’s calendar.

The Haliburton Santa Claus parade returned in 2021, which multiple board members described as a highlight of the year, thanking the Haliburton Lions Club and organizer Jim Frost.

“Our Lions club and Jim Frost worked really hard on that. It’s a big impact on the village,” Schell said.

The group also held a buy-in and win contest, the annual sculpture installations on the main street and a ladies shopping night, although Colourfest and Midnight Madness were canceled again.

“I have seen the resilience that many of you have shown,” Roberts said. “You keep going, despite adversity.”

Schell and 21-year BIA member Nelly Ashworth announced 2022 will be their last year on the BIA board.

“I’ve loved every moment of it,” said Ashworth who plans to retire this summer. “It’s time for me to bow out.”

Schell said Ashworth’s dedication and enthusiasm for the BIA is “phenomenal.”

He plans to ease into retirement and said it was “fun and productive” to work with board members through the years.

Nicole Baumgartner and Vivian Collings joined the board for the 2022 year.