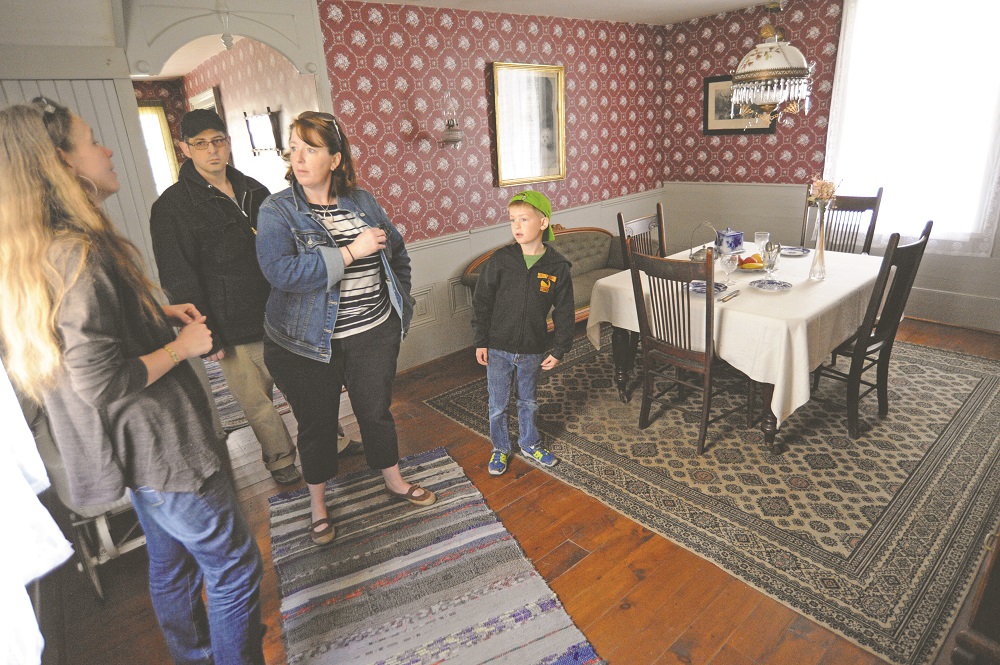 In tabling a third draft, treasurer Barbara Swannell said staff had worked hard in recent weeks to reduce the bottom line and arrive at a number more aligned with council’s expectations. A first draft in December called for a 7.56 per cent increase.

The typical residential property in Dysart was valued in 2016 at approximately $193,000 by the Municipal Property Assessment Corporation (MPAC), the organization tasked with carrying out home assessments for tax purposes in Ontario. Using that total, the typical ratepayer in Dysart will see an increase of approximately $22.10 on their tax bill in 2022.

Councillors John Smith and Walt McKechnie felt that number was high. McKechnie called on council to try and achieve a levy increase of less than three per cent, while Smith brought forward a few suggestions that would have drastically reduced the final number. His call to take $200,000 from a “substantial” 2021 budget operating surplus and apply it directly to the tax levy, rather than see it transferred into municipal reserves, did not pass.

“That would have gotten us below a two per cent increase,” Smith said of his idea. He then made a new suggestion, to take $100,000 from the surplus and apply it to the levy, bringing the tax increase down to around 2.8 per cent, but his motion failed.

Deputy mayor Pat Kennedy successfully lobbied for a slight budget reduction earlier in the meeting. Originally, council had intended to complete an $80,000 sidewalk project connecting the Gardens of Haliburton to Victoria Street using general tax funds, but given the municipality was sitting on around $290,000 of unspent federal money through the Canada Community Build Fund (CCBF), he suggested a change. Using $40,000 from the CCBF to subsidize the project, council was able to bring the budget increase down from the 4.22 per cent Swannell proposed at the beginning of the meeting.

Smith drew the ire of McKechnie when he said council could achieve further savings by looking closely at the Haliburton Highlands Museum budget. He wondered if the $22,900 allocated to repairs at Reid House was a good investment.

“I certainly don’t object to preserving some elements of our history, and we have a role as council in doing that, but if there’s really support for the museum and things like the Reid House, where are the other sources of funding?” Smith said, pointing out the township currently picks up approximately 95 per cent of the museum’s annual costs. In 2022, Dysart is projecting to spend just over $207,000 maintaining services at the museum.

“I’m tired of listening to negative arguments about our wonderful museum,” McKechnie retorted.

Council then went back on an earlier decision to not contribute to the chair lift fundraising program at the Haliburton Legion. Originally, the Legion had requested $10,000 to support the project, which is slated to cost about $105,000. Council denied that request Jan. 14, but decided last week to make a $2,000 contribution.