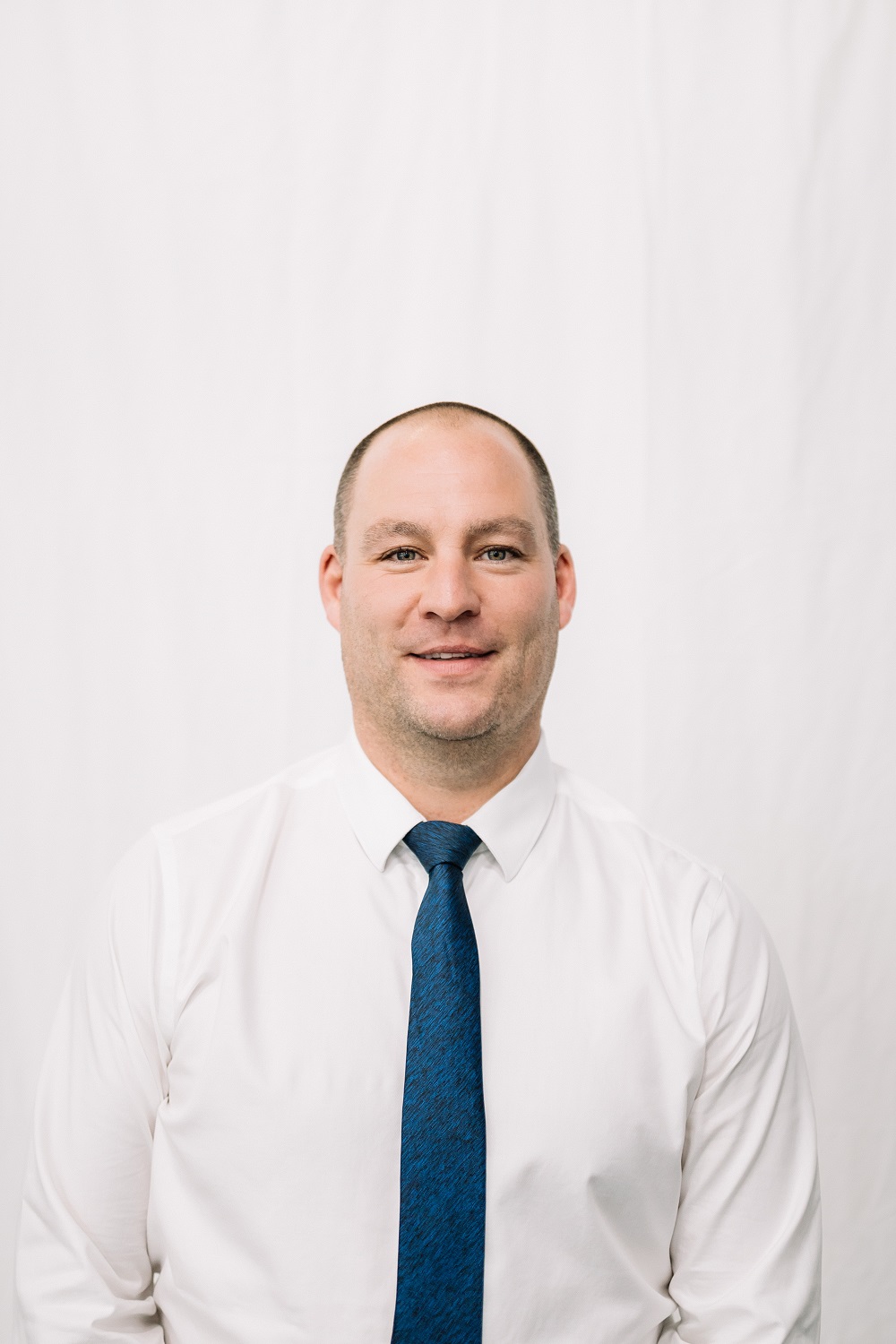 After a 15-year love affair, Haliburton County Huskies head coach and general manager Ryan Ramsay thought he had closed the book on his hockey career when a serious hand injury forced him into premature retirement in 2015.

Playing for the Schwenninger Wild Wings in the Deutsche Eishockey Liga, Germany’s pro hockey division, Ramsay, 31 at the time, took a rogue puck off the hand during a regular season game. While the injury seemed innocuous at the time, x-ray results told another story.

“I completely shattered my hand. I had three major surgeries to try and fix it, but I could never get back to the level I needed to be at to play professionally,” Ramsay said.

It was a bitter pill to swallow. Since being drafted 13th overall by the Peterborough Petes in the 1999 OHL Priority Draft, Ramsay had been living the life of a professional hockey player. He played five seasons in the OHL, finishing top 10 in the league scoring charts in his senior year with the Plymouth Whalers.

After unsuccessful tryouts with the Nashville Predators and Carolina Hurricanes, Ramsay penned a three-year contract with the St. Louis Blues in 2004. He was immediately assigned to the team’s AHL affiliate, the Worcester Ice Cats, where he put up 18 points and 93 penalty minutes in 46 games in his debut season. Ramsay played two more seasons in the AHL before moving to Europe.

He played for six teams over an eight-year period in Germany and Italy.

“It was probably the best time of my hockey career,” Ramsay recalled.

When it all came tumbling down, Ramsay looked for a clean break. He moved back to North America, enrolling at Texas A&M University. He wanted to be a firefighter.

Upon graduation, and while applying for positions across the continent, Ramsay launched a hockey school, designed to teach youth the basics of the game. That transitioned into a part-time coaching role with a minor hockey team, which opened Ramsay’s eyes to a whole new world.

“I fell in love with coaching right away. Pretty well after my first day, I knew that’s what I wanted to get into,” Ramsay said.

He continued with his Ramsay Hockey camps until 2016, when he became head coach of the North York Renegades of the Greater Metro Jr. A Hockey League. He spent two seasons with the team, blossoming into one of the league’s top up-and-coming coaches.

It was a tough grind, though. The learning curve was steep, and Ramsay said he often looks back and laughs at some of the situations he found himself in during those fledgling months. Ultimately, he found success merging what he knew as a professional player with what he learned from some of his own coaches over the years.

“I’ve been coached by Pete DeBoer (Vegas Golden Knights head coach), Don Granato (Buffalo Sabres head coach) was the head coach during my first year in the AHL. Mike Vellucci (Pittsburgh Penguins assistant coach) was my coach at Plymouth in the OHL. Then, in Europe, I was coached by Dave Chambers, a legend who was with the Quebec Nordiques and Team Canada world junior teams.

“I’ve really tried to translate a lot of what I learned from them into the kids I’m coaching now,” Ramsay added.

He transitioned to his current role during the 2018/19 season, shortly after Haliburton resident Paul Wilson bought the franchise. Then known as the Whitby Fury, Ramsay spent 12 months in the front office before merging the general manager and head coach responsibilities ahead of the 2019/20 season.

Between running practices, studying tape, managing players and recruiting, the gig is a full-time job and more.

“It’s the first thing you do when you get up and the last thing you do before you go to bed. My wife’s a part of it, my kids breathe it every day. I wouldn’t have it any other way though, it’s a great game,” Ramsay said.

He had no qualms about moving north once the decision was made to relocate the franchise to Haliburton County. His wife, Hilary, grew up in the community, and the pair made frequent visits while they were living elsewhere.

“I always knew Haliburton was a great community, full of great people, but the support we have received since moving up here has been tremendous,” Ramsay said.

Fun on four wheels as ATVs return to trails