Home Sports Pond hockey falls through the cracks once again 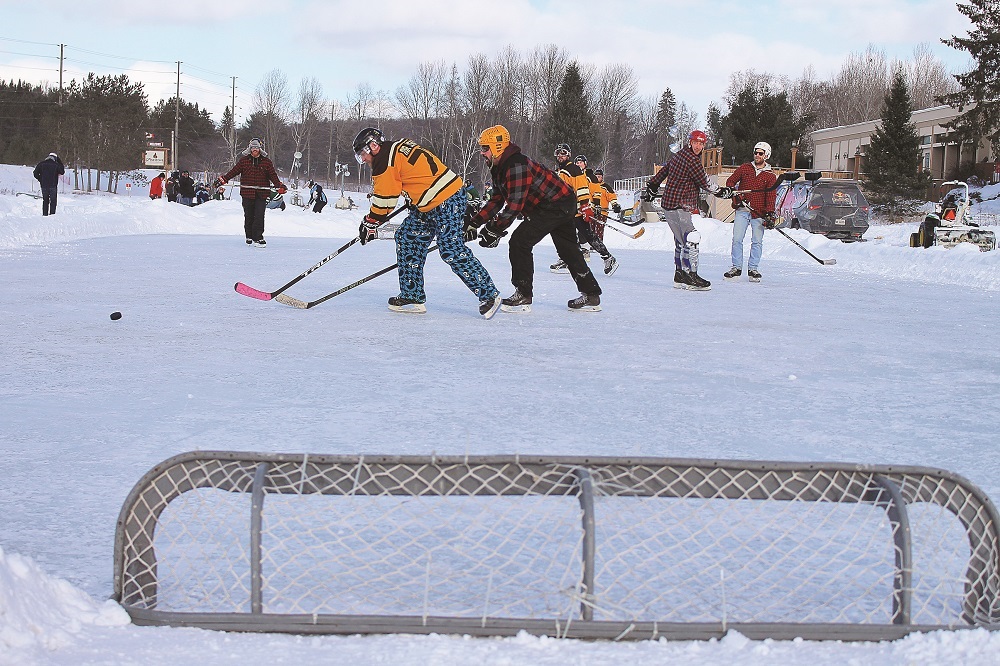 It’s worst case scenario once again for John Teljeur, who for the second consecutive year has been forced to cancel the Canadian Pond Hockey Championships.

Slated to begin Jan. 28, the event was expected to bring around 500 visitors to Haliburton. With Ontario in the midst of another lockdown, and COVID-19 cases continuing to soar, Teljeur said he and his team of volunteers could not see a clear path forward.

“There’s no way we can be confident of hosting the event properly, and that the restrictions currently in place won’t get worse,” Teljeur told The Highlander. “I know there’s a lot of players that are not going to be very happy with me, but the event really would have been a pale imitation of what we have done in the past, even if we were allowed to go ahead with it.

“In the end, we decided we did not want to take any risks with anybody’s health. I hate the fact we’re making this kind of decision again, but it’s the responsible thing to do,” he added.

The championships were to take place at Pinestone Resort, with games on the pond in front of the facility and other activities inside. Pinestone has hosted the event several times since it was first brought to Haliburton in 2013.

Teljeur said he was unsure what things will look like next year, and could not confirm whether the championships would ever be back in Haliburton.

“It’s tough to say what the future holds for the event. Maybe we need to look at other venues going forward. There’s no way I could put the event on at the size it was [at Pinestone] now, and I’d like to grow the event,” Teljeur said. “We do want to come back to Haliburton in 2023, but there’s a lot of work that needs to be done, and a lot of things to figure out.”