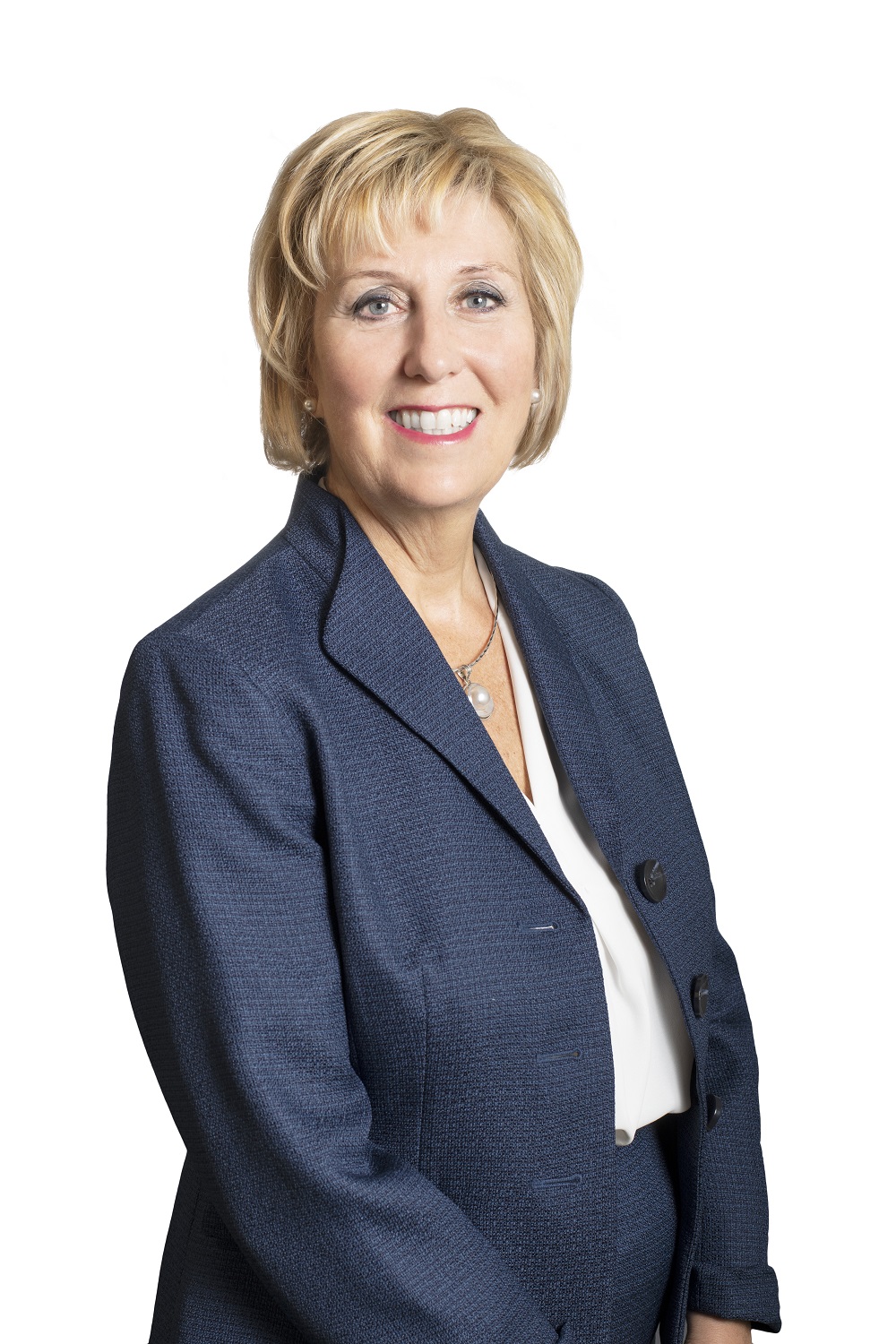 MPP Laurie Scott said the latest Ontario government lockdown is “basically a human resources issue,” with many public workplaces such as hospitals and schools struggling to staff their facilities.

The province will temporarily revert back to Step Two of its Roadmap to Reopen plan, originally introduced last summer, until at least Jan. 26. This comes as the new Omicron variant spreads, with more than 100,000 confirmed cases in Ontario since Dec. 25.

“This is not necessarily where we wanted to go, but is where we felt we had to go,” Scott told The Highlander. “We’re trying to slow this down. Omicron is highly transmissible. It’s maybe less severe, but our hospitals are full. If we have one per cent of the tens of thousands of people that are getting this every day [admitted], that’s enough to tip us over the edge.

“There aren’t enough nurses, we’ve seen that in Haliburton County. Our education system can’t find enough supply teachers to fill the gaps. The community spread [of Omicron] is very high level, we’re seeing shortages in the workforce everywhere,” Scott added. “People are getting sick and then having to stay home for five days. This last step is really a human resource problem more than anything.”

Despite COVID in 2021, Scott said there have been many positives, such as the near $3 million in joint federal and provincial funding for the Highlands to support upgrading the Haliburton County Rail Trail Corridor; renovating the Kinark Outdoor Centre; improving accessibility at facilities in Minden, Lochlin and Irondale; and rehabilitating Rotary Beach Park.

Haliburton Highlands Health Services received an additional $1.4 million to support various infrastructure upgrades, while a new mobile mental health and addictions clinic will soon be available. There have been improvements to highspeed internet as well, Scott said.

“I’m pleased to say that improvements through the Eastern Ontario Regional Network with its cell gap project are coming along. We are on track to have everybody connected by 2025,” Scott said.

With a provincial election slated to take place by June 2, Scott expects she will be on the campaign trail sooner rather than later. The handling of the pandemic will be a major issue and Scott said she’s proud of what the Progressive Conservatives have accomplished.

“We have a lot of really, really good stories about new businesses in Ontario, and how we’ve been able to attract back existing businesses. There have been 150,000 new jobs created since the beginning of the pandemic,” Scott said.

As of Dec. 3, 2021 the unemployment rate in Ontario sat at 6.4 per cent according to Stats Canada, down from 10.2 per cent at the beginning of the year.

Scott acknowledged the housing crisis needs attention. House prices and the cost of rent spiralled to all-time highs in 2021. Homelessness across Haliburton County is worse than it has ever been according to Michelle Corley, manager of the Kawartha Lakes Haliburton Housing Corporation, while a provincial report commissioned in 2018 noted nearly two million people across the province are living in poverty or precarious housing situations.

“This plan is actively putting more affordable home ownership and rentals in reach of more Ontario families. Housing stats last year were up 15 per cent compared to the previous year.”

She said the Ford government has also taken an active role in promoting more and different kinds of housing, including tiny homes, co-ownership, life-leases, and secondary suites.

The province is projected to invest $3 billion in 2022 to help sustain, repair and grow community housing and address homelessness, although details have not yet been announced.

‘It’s what the Lord calls them to do’

Shoreline bylaw: what you need to know