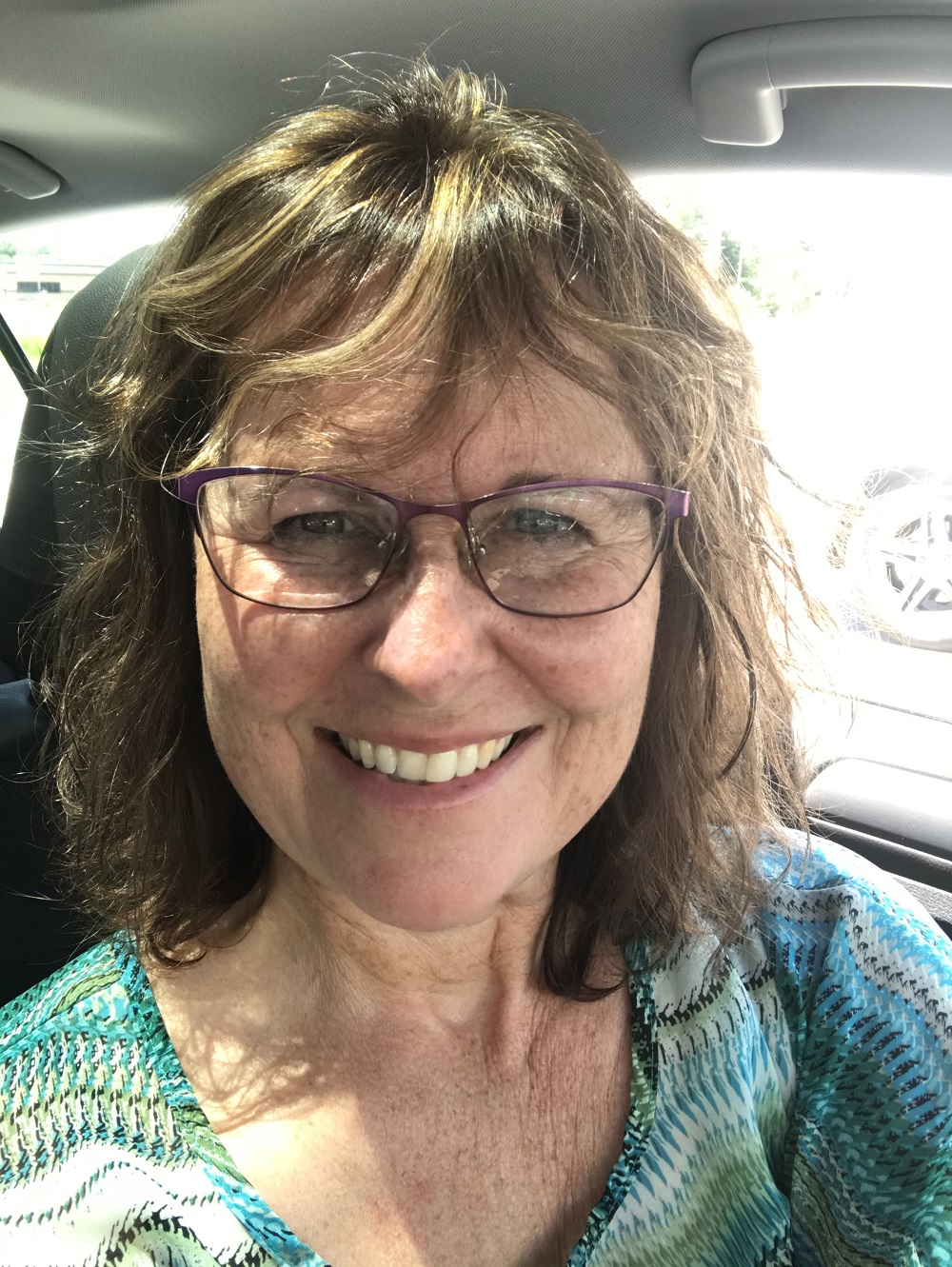 Wendy Welch hit the road last week, a potential doctor in tow, as she tried to entice the visitor to relocate to the Highlands.

The new physician recruitment coordinator said the female doctor and her family are considering moving to the area.

So, she and former coordinator Cheryl Kennedy drove in their car, and the doctor and her family in their car – for a tour, communicating via speaker phone.

“We made her feel very welcome,” Welch said.

She said it is just one area where pivoting and compromise has been required due to the pandemic.

Welch is into her third week as the County’s part-time physician recruitment coordinator.

A former Minden Hills area cottager, she moved to the County full-time four years ago. Her background is in nursing.

At her last job, as an external nurse assessor with Veterans Affairs Canada, she said she met with physicians regularly. She also did sales and marketing.

“So, that’s why when I saw this job posting, it kind of popped out at me and I thought ‘ok, this seems like it would fit different parts of my background’.”

She said COVID cancelled a number of in-person career fairs at Ontario medical schools, but they are starting up again. They are for residents who are graduating, looking at where they’re going to practice. They have been virtual and on Zoom, “which is awkward and challenging,” Welch said.

However, she plans to attend one at Western University Jan. 28 with others at McMaster, Queen’s and the University of Ottawa scheduled.

“I’ll be there representing Haliburton County and be able to talk to them face-toface about what we can offer, there’s a lot of value in that.”

She said the County would like to recruit four doctors.

Being relatively new to the area, she said she understands some of the concerns around practising in rural and regional Ontario and housing.

“I can relate to people saying ‘there’s nowhere to shop here, what do you do? Or what about if you need the care of a specialist? Then what? Where do you go and how does that work’?”

She said she feels like she can help them problem solve.

The County has a home it’s renting the main floor of for physicians to stay in on a temporary basis.

Welch said she has been involved in developing properties since moving to the County. While not a real estate agent, she said she has her finger on the pulse and could help people in their search.

In addition to working with regional partners, she plans to connect with interns and residents, and doctors that have already worked in the local system for short periods of time. “Talking about their goals and see if practising in Haliburton County full-time could be an option.”

Welch said she is grateful that Kennedy – who was successful in getting two doctors – is showing her the ropes.

“My hope is to be just as successful as she has been.”