Home General News Former teacher loved and respected by all 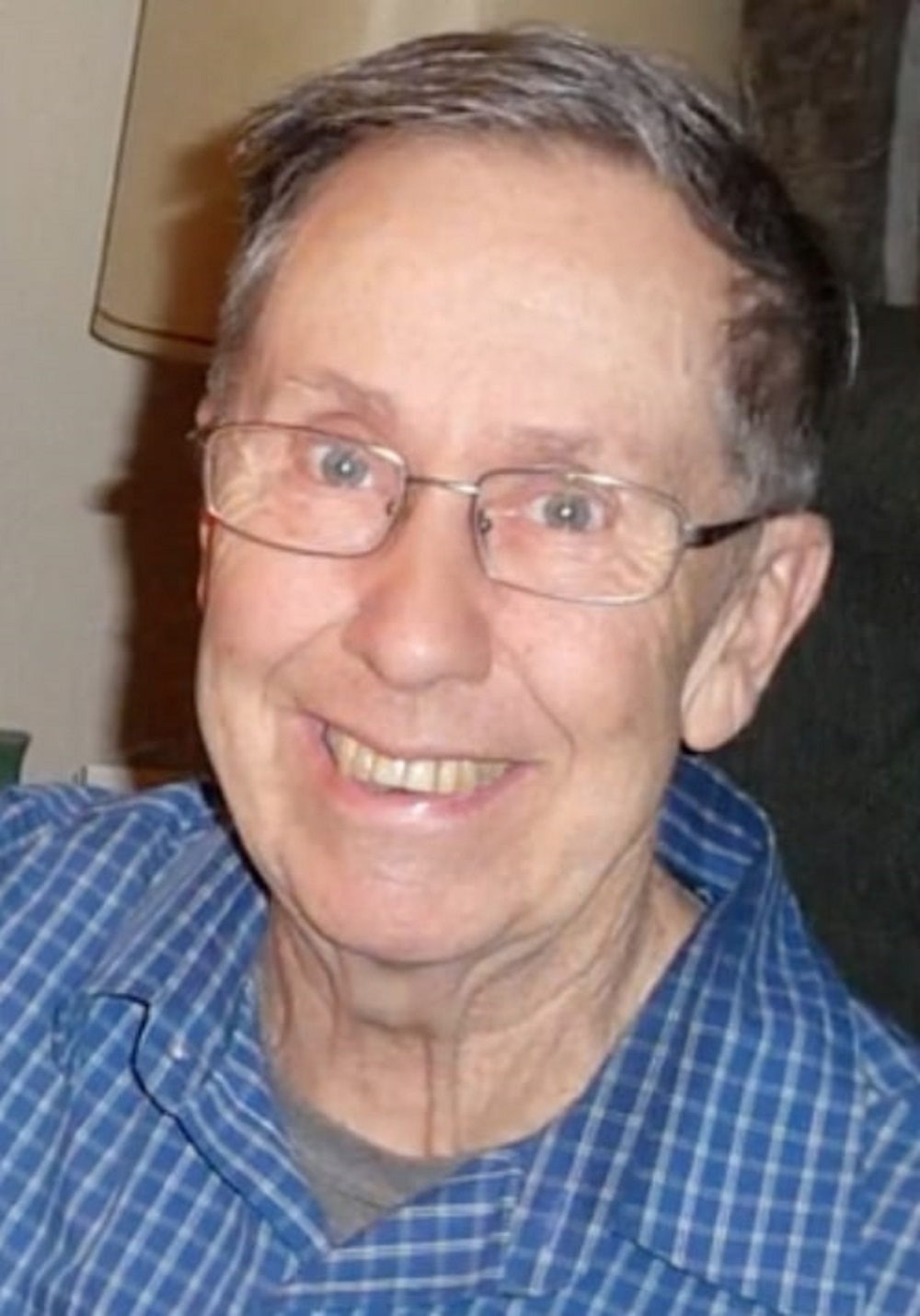 A former auto shop teacher at Haliburton Highlands Secondary School is being remembered for his boundless community spirit, and a “kind and gentle” nature that resonated with students and family alike.

Bill Johnston was an institution at the local school for more than 30 years having taught there from 1967 until his retirement in 1998. Over the years he taught hundreds of students how to change a tire, identify issues under a car’s hood, and make simple repairs.

On Oct. 29, he passed away at the age of 80, shortly after suffering a stroke. His family held a memorial service in his honour last week at Haliburton Community Funeral Home. Dozens of people attended in-person, with a virtual offering made available to those who couldn’t be there.

“I have come to realize just how amazing and exceptional my dad was.

He was a truly gentle, caring and sensitive man who could command the attention of a room without being loud or boisterous,” said son, Mark Johnston. He shared stories of the guidance his father offered him while growing up: how he was supportive when, on the pair’s first hunting trip, Mark had trouble pulling the trigger and making his first kill; or, when Mark was about to embark on an overseas mission trip, offering a piece of wisdom that changed his son’s entire outlook on the adventure.

Tales of Bill’s humour also drew more than a few laughs. Mark recalled a time when he and his friend, Benton Brown, were out in his back yard hitting a few golf balls.

“My dad strolled out with a book under his arm and walked up to Benton and said, ‘I was just going through some stuff in the house and I found something that I thought you might find useful.’ He handed Benton the book, which was called ‘Golfing for Women’,” Mark said. “Then he just walked away. It was so funny, and I still think about that all the time.”

Born in Haliburton in 1942, Johnston spent the majority of his life living in the community. Upon graduating from HHSS in the early 1960s, he took on a mechanic apprenticeship at Curry Motors. He then moved to Oshawa, working at another Chevrolet dealership, before returning home and, ultimately, rounding out his professional career by moving into education. In 1975, he married Jane Stokes – also a teacher at HHSS. Together, the pair had two children, Mark and Tammy.

Also speaking at the ceremony, Tammy said her dad actually foreshadowed the event, and had but one request.

“Dad told me once about a funeral he had been to. The minister had approached him and said, ‘when we grieve, what we’re actually doing is feeling sorry for ourselves because our loved ones are no longer with us. The truth is, they’re doing just one, and they’re in a better place,” Tammy said.

“Dad then said, ‘when my time comes, I don’t want people to make a big fuss or get upset. I just want them to remember the good things.’ I see a lot of truth and value in that story. “When I look back on the last 34 years I got to spend with dad, there are so many good things to remember and be grateful for that it almost doesn’t make sense to be sad,” she added. “I remember the good things. Dad’s spirit is very much still there, and the connection remains. And I know he’s doing just fine on the other side.”

Grads encouraged to be ‘difference makers’