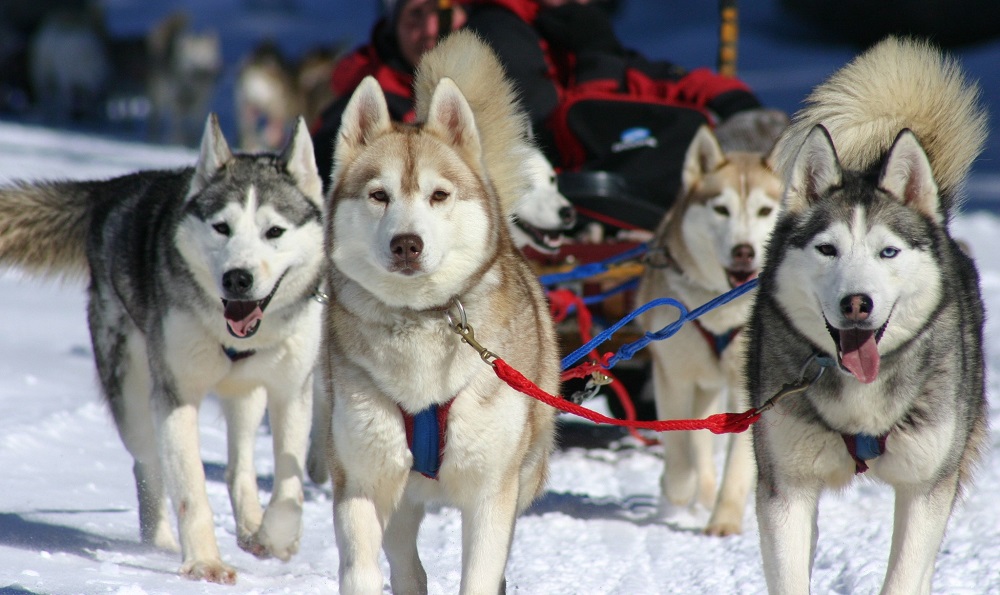 Dogsledding will return to Haliburton County next month with Winterdance Dogsled Tours announcing they plan to reopen for the season on Dec. 10.

Tanya McCready told The Highlander it will be “business as usual” for the local operation, who are set to usher in their 23rd year in the community.

“We are beyond excited to get going again – us and the dogs!” she said.

The news follows Haliburton Forest and Wild Life Reserves recent declaration that it would be shutting down its dogsledding operation effective immediately. On Oct. 21, the organization issued a letter to the community outlining its reasons for exiting the business.

Tegan Legge, general manager of the Forest, said the organization would now be prioritizing self-guided, low-impact outdoor experiences such as hiking and fishing. She also mentioned the Forest intends to “replace” its dogsledding operations with a different portfolio of experiences in the coming winters. Haliburton Forest had maintained a dogsledding program for more than 20 years.

McCready said she and partner, Hank DeBruin, have adopted 11 of the dogs Haliburton Forest owned for its dogsledding program.

As she looks ahead to the upcoming season, McCready said Winterdance will continue to offer much of the same tour options as in past years.

“We will have half-day, two-hour, moonlight and full-day tours. The half-day is our most popular offering, while the twohour tours are great for young families or folks on tighter timelines,” McCready said. “The programs and systems we have built over the past 22 years have worked really well for us. We normally welcome over 2,000 guests from around the world every season.”

Last year was a bit of an anomaly for Winterdance and the McCreadys. Due to the COVID-19 pandemic, they had to drastically reduce their offerings, leading to a 70 per cent reduction in usual winter income. The couple helped to offset that loss through the release of Journey of 1,000 Miles, a sequel to the previously published Iditarod Dreamer. The book became an international bestseller, and helped McCready and DeBruin to establish a popular virtual speaking tour.

Over the past eight months, the couple have led dozens of presentations that have streamed virtually to audiences across Canada, the U.S., Central and South America and Europe focusing on overcoming challenges, leading through times of change, teamwork and chasing dreams. All of those stories, McCreary says, were inspired by lessons the pair have learned through their many adventures in Haliburton and beyond.

To learn more about Winterdance Dogsled Tours and their offerings, visit winterdance.com.