Home Events A night of fright at Abbey Gardens 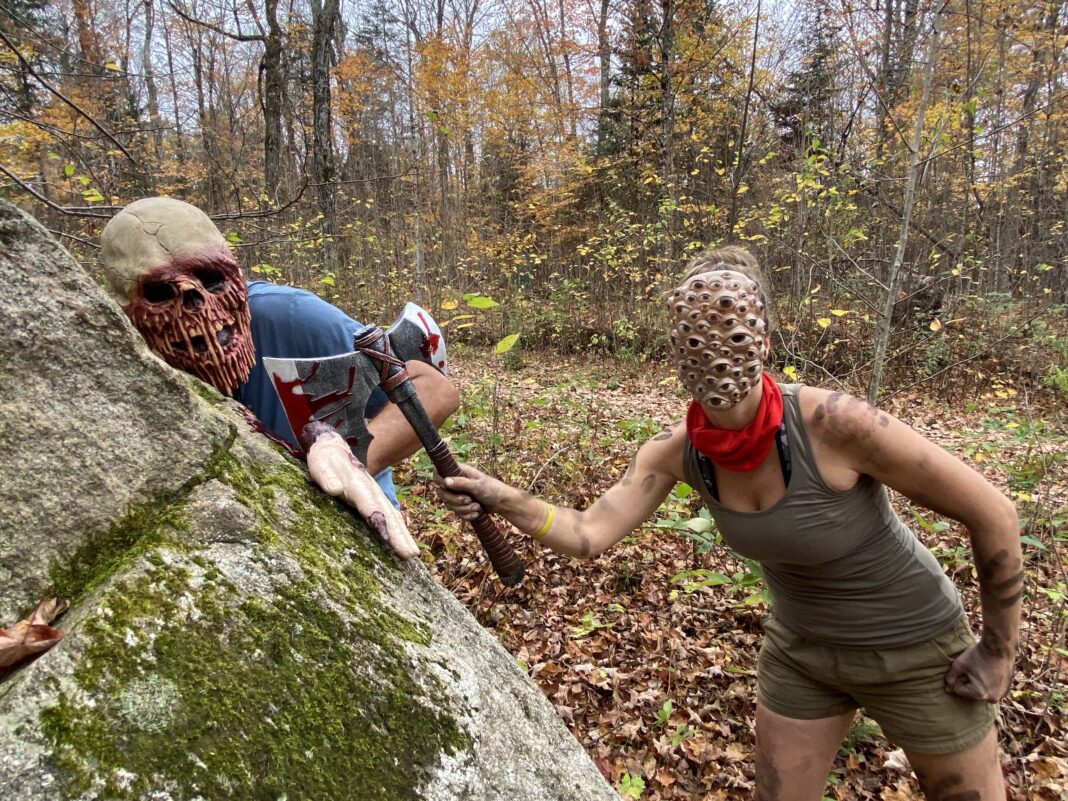 With Halloween right around the corner, Abbey Gardens is looking to celebrate the holiday in style – transforming the Glen trail into a series of spooktastic scenes inspired by your favourite horror movies.

Running Oct. 29 and 30, the haunted wagon ride event will take participants on a 25-minute trek through the pitch-black woods on the Abbey site, serving up a healthy dose of scares along the way.

A little different from the majority of Abbey Gardens’ events, which are typically geared towards children and young families, the wagon ride is more aimed towards adults.

“Because of the scare level we have, and some of the jump scares we’ve incorporated and the props we’re going to be using, we’re recommending this event only for people who are 16 years of age and older,” said Ashley McAllister, director of operations at Abbey Gardens. “We really wanted to put something together for the older crowd. There really isn’t a lot of stuff going on for teenagers and adults, and those are the people that want to get out and do stuff, especially around Halloween and especially after the year we’ve had.”

There will be a few scenes set up at distinct points throughout the ride, with a team of approximately 20 volunteers on hand to create a spooky atmosphere and inflict the odd sudden scare.

All of the work for the event has been done in-house, led by the creative mind of Chris Anderson.

A staffer at Abbey Gardens by day, Anderson said he spends many a night thinking up innovative and elaborate to scare people for his favourite holiday.

“I just love Halloween. I’ve always hosted Halloween parties in the past that I’ve put a lot of work into, but given that we just moved to Haliburton and don’t really know a lot of people yet, I couldn’t do that this year,” Anderson said. “So, when I heard we were thinking of putting on an event at Abbey Gardens, I got pretty excited and started offering up all sorts of ideas.”

Before long, he was offered the lead role in helping to organize the event. Leery of giving too much away before hand, Anderson said people should expect “a little bit of close contact” during the ride, and try to be focused at all times.

He did, however, offer up a helpful tip. “We’re definitely going to be focusing on mind games. If you think you’re being distracted one way,

there’s probably a good reason for that,” he said. Participants will be asked to wear a mask at all times during the ride, while McAllister said, because this is an outdoor event, it will be open to those who haven’t been vaccinated.

Each wagon will carry a maximum of 16 people. The event will run from 6 to 10 p.m. See abbeygardens.ca 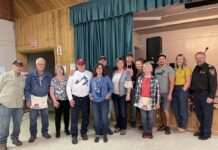 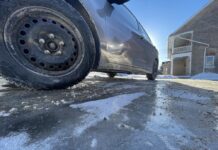 Getting your vehicle ready for icy drives