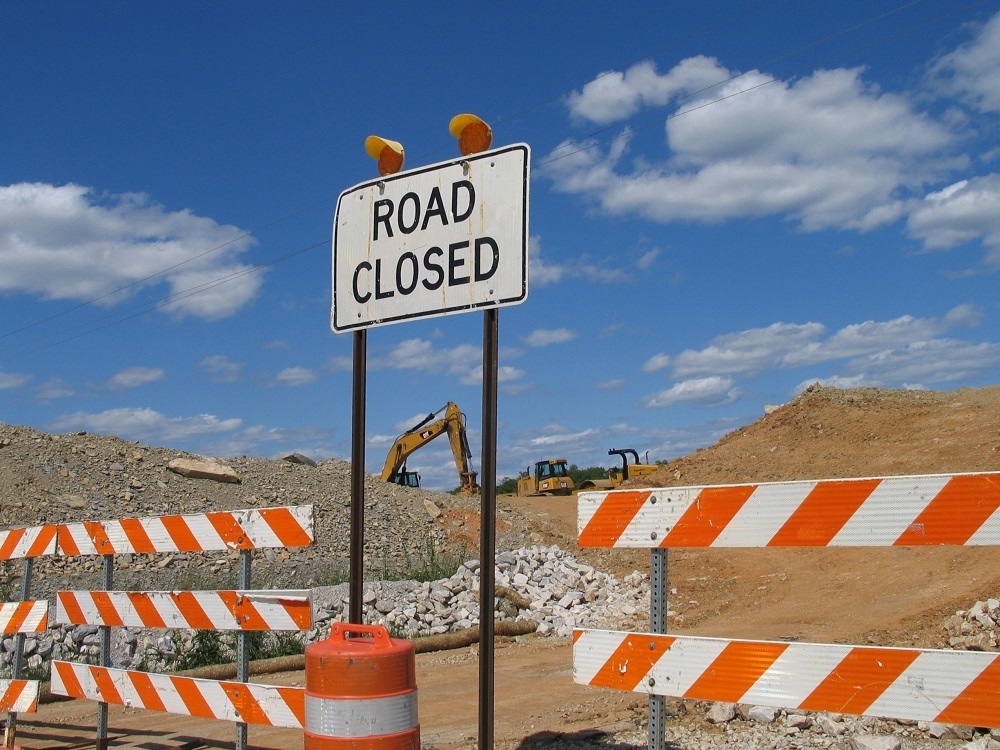 Working groups tasked with researching service improvements across the Highlands are discussing uploading aspects of municipal services, such as waste management, infrastructure planning, bylaw and IT, to the County level.

In a Sept. 22 committee of the whole meeting, working groups headed up by municipal CAOs, delivered progress reports to councillors.

“We’re not asking for a final decision on some of these things,” said County CAO Mike Rutter. Instead, he said the meeting was to determine if councillors were “generally supportive” of concepts each working group is researching.

Since June, they’ve been discussing policy improvements proposed by StrategyCorp, a firm hired to review the efficiency of Haliburton’s services.

While the discussion was not about amalgamation of the four municipalities, it was a topic which emerged in council discussion after each working group presented their progress.

“The ‘A word’ was not something that was supposed to form part of the conversation but I don’t see how we can separate the two,” said Warden Liz Danielsen.

“Especially when it comes to these bigticket items, like roads and bridges and waste management and really any of these topics.

” StrategyCorp, in a report presented to council in Nov. 2020, estimated increased collaboration between municipalities could save the County up to $1,193,000 annually. The suggestions include large projects, such as a master transportation plan, which Highlands East CAO Shannon Hunter estimates would cost between $250,000 – $500,000. It would chart the course for road infrastructure, sidewalks, and even public transportation, over the next decades.

Another focus area was waste management. Council expressed interest in continuing to investigate how waste management could be more efficiently dealt with, including the possibility of centralizing the service at the County level.

For Highlands East Deputy Mayor Cecil Ryall, the suggestions of closer collaboration reflect the challenges the County faces, and only might ease the way to amalgamation. If it happens, “…the ‘A word’ becomes a lot more compatible,” he said. “It’s a direction we’re probably going to be going in, it’s just a question of when.”

Minden Hills Mayor Brent Devolin said he will support initiatives proposed by the working groups that move towards amalgamation.

“I have been firmly convinced, and far more so in the last couple years, we need to go that direction,” he said.

Council made no formal decision on the working groups’ interim reports and will receive an update on the progress of each file in November.