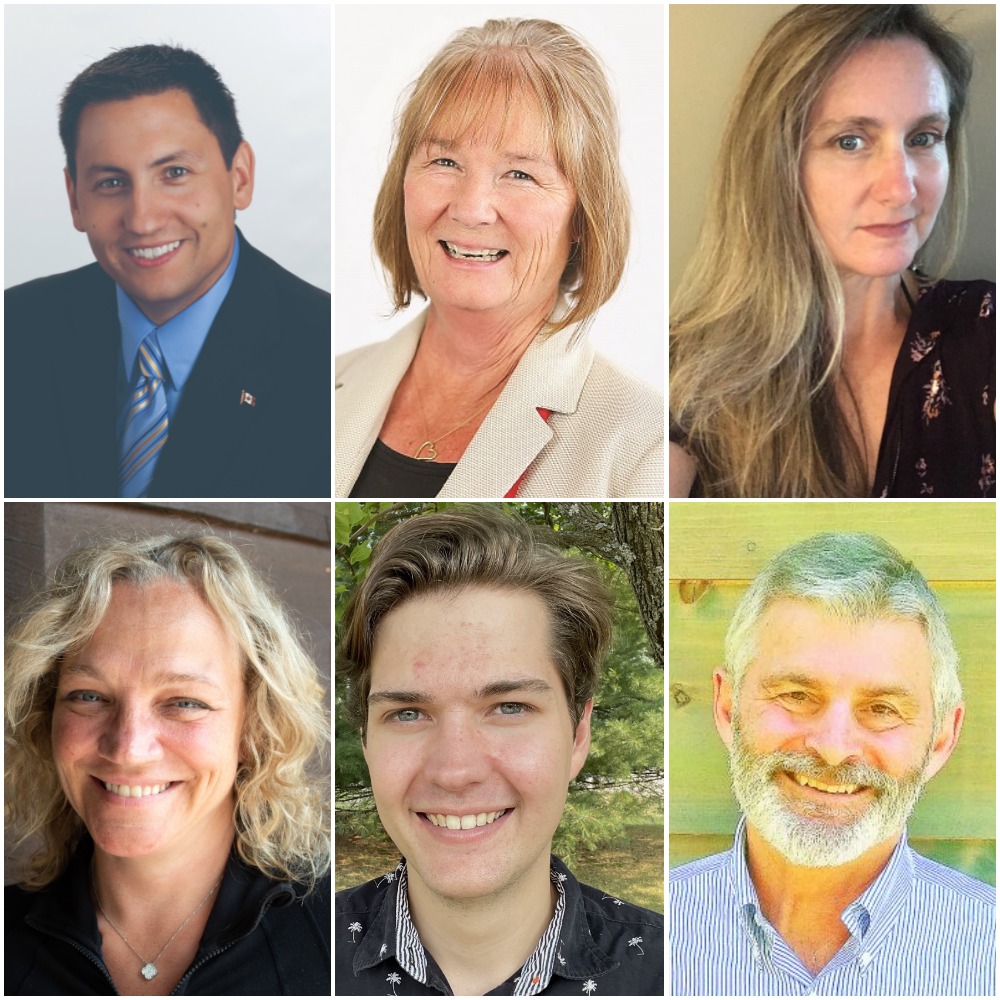 Jamie Schmale’s third victory at the polls wasn’t a surprise for most Haliburton residents. Neither was Judi Forbes’ position as runner-up for the second election in a row.

However, all four other candidates who jockeyed for votes in the HaliburtonKawartha Lakes-Brock riding viewed their performance differently.

Zac Miller, who recently announced he is putting his political career on hold to
pursue a masters degree in information, said “it seems like we just wasted $600 million
dollars for a parliament that looks the exact same.” However he viewed the campaign as a success, despite predicting who would be heading back to Ottawa this fall. “On a local level, I’m not surprised but I’m quite
happy we were able to hold our numbers from 2019,” Miller said, who garnered 14.4
per cent of the vote.

Allison Davidson’s PPC Party nearly quadrupled its vote count, capturing
over seven per cent of the vote. “It’s encouraging: I mean it’s a little frustrating overall, with the across Canada results and we’re still in the same boat we were before,” she said. The PPC party did not
win any seats in Parliament this election.
“But, the thing about our riding is it’s about getting the word out. There’s still lots of
people who haven’t even heard about the PPC,” she said.

For Angel Godsoe of the Green Party, the election came while the local Party association was being reconfigured. “We had some great plans for publicity, we had great plans for outreach events [but] then we were thrown into the election…there wasn’t time,” she said. “But I feel we could
have done a lot better if we had time to mobilize.”

Gene Balfour, a Libertarian candidate who supported Jamie Schmale’s campaign,
said he was pleased with the results despite getting only 444 votes. “My goal was never
to get votes. I was trying to promote the ‘less government agenda,’ which feeds into the PPC which also feeds into the Conservative Party. Jamie is a like-spirited guy to me. A more responsible government
is what he’d like to see,” he said.

“This time around he got 53 per cent, Allison [Davidson] got 7 per cent, I got 1 per cent if you tally that up you end up with 61 percent in total as opposed to 51 per cent two years ago. As far as I’m concerned
that’s an indication there’s a lot of people in this riding that are very sympathetic to the ideas of conservatism in general,” Balfour added.