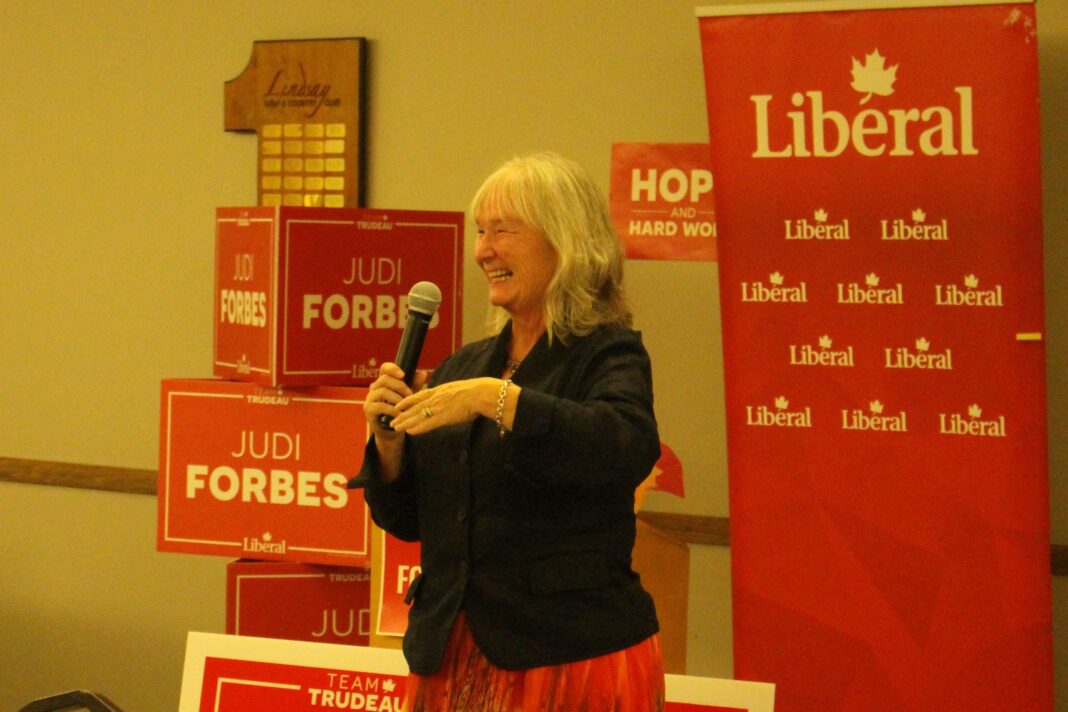 Monday was a bit of a disaster for Prime Minister Justin Trudeau and the Liberal Party of Canada.

Five weeks after dissolving parliament and launching a 44th federal election, under the guise of offering the public the chance to choose whom it wants at the helm to help lead the country’s recovery post COVID19, and Trudeau is facing up to the reality that he will form yet another minority government.

Make no mistake about it though, this is not a win for the Liberals. The power play failed. When our prime minister made the decision to enter into an untimely early election, he did so with one thought in mind – to come away with a majority.

Three additional seats. A grand total of $610 million spent to acquire three extra members of parliament. I have no doubts that Trudeau was confident of getting what he wanted, even as late as a few weeks ago. He and his advisors clearly felt the Liberals had garnered enough good will for the way it responded to the COVID-19 pandemic, where they supported millions of Canadians through the Canada Emergency Response Benefit (CERB) and other likeminded programs.

According to the Government of Canada website, as of Oct. 4, 2020 – the date that CERB benefits ended – a total of 8.9 million people had applied for funding through the initiative. Once all was said and done, the feds had doled out $74.08 billion in CERB payments.

One oversight, perhaps, was that a significant chunk of those who received benefits throughout the pandemic, around 42 per cent, were under the age of 35. In other words, not the demographic that typically makes sure to vote on election day.

It was intriguing when speaking with Jamie Schmale, who was re-elected for a third term as MP for Haliburton-Kawartha Lakes-Brock on Monday. He was, unsurprisingly, hyper critical of Trudeau’s decision to call an early election, saying it was unnecessary given he had the support of the house, with the Bloc and NDPs largely behind him.

Schmale intimated it was a power grab, and that he was pleased it had failed. It’s only fair to point out though, that Trudeau isn’t the first to attempt this sort of thing, and he certainly won’t be the last. The Conservatives have been just as culpable in the past – in fact, former Prime Minister Stephen Harper twice called early elections in attempts to secure majority governments, first in 2008 and again in 2011.

I think the difference is that we needed Trudeau to be better. We needed him to be more responsible. During this desperate time of need, as the country continues to suffer from the effects of a global pandemic, the last thing we needed, the last thing we wanted was an election. I can think of a myriad of ways that $610 million could have been better spent.

Heck, I’d even have preferred to see that money go towards our national credit card bill, which, for the record, at present count is now in excess of $1 trillion. Instead, we’re left to reflect on an election that accomplished very little and, in the grand scheme of things, changed absolutely nothing. 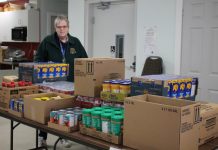 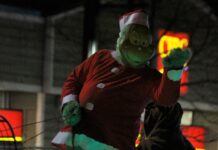 Dysart slow on promise of change

Youth do remember them