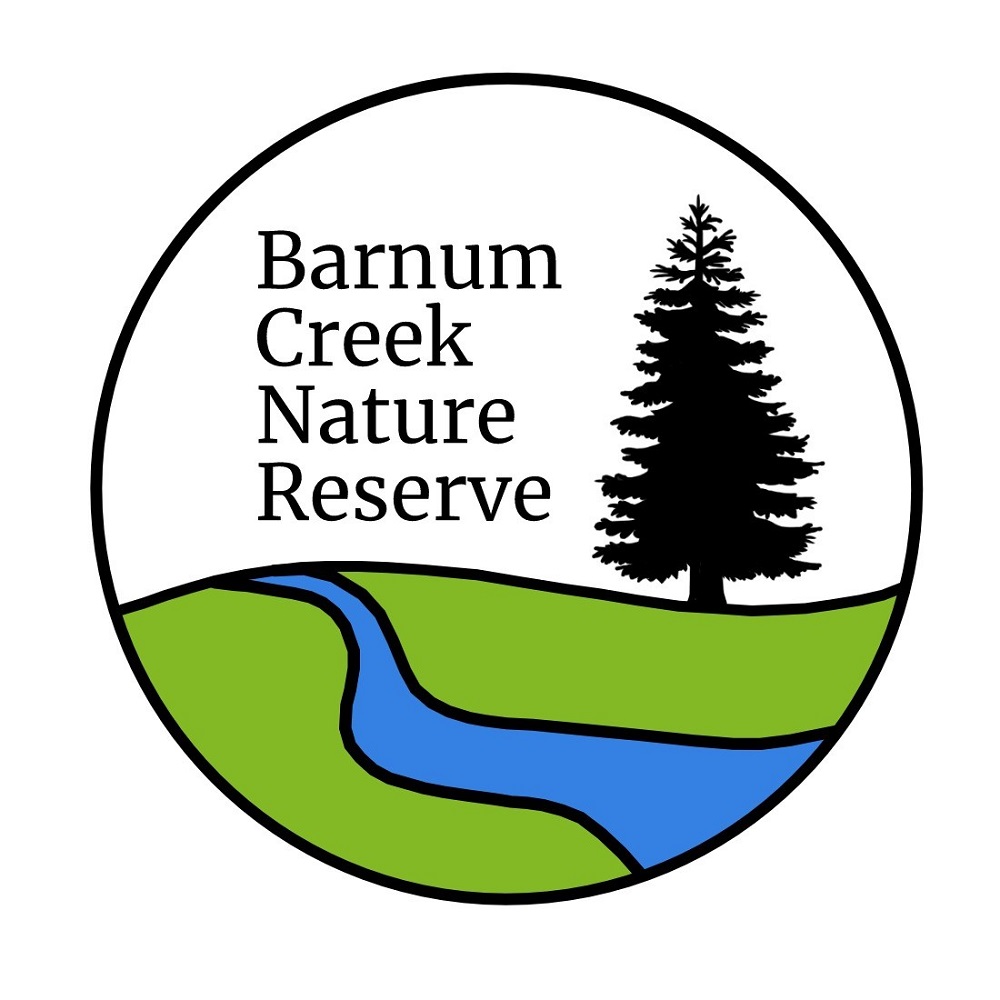 Her design was recently selected by the Haliburton Highlands Land Trust for its newest reserve.

Petric, who is a student of Karen Gervais, said she was also “honoured” that her logo was chosen since she knew the late Leopoldina Dobrzensky, whose family donated land for Barnum Creek.

The student said it was the first time that someone had reached out to her about a graphic design opportunity and that her design was chosen.

She added she underestimated the amount of hard work that goes into a project such as this.

She said Gervais gave her the opportunity in November, 2020.

“I was presented with some guidelines – trees, Barnum Creek Nature Reserve as text, and a creek or a trail. When I initially began planning, [the chosen] layout automatically came to mind. I really liked the circle outline so I kept with this concept. There were a lot of revisions regarding the colours, layout, font, and items in the logo. Most of the changes were small, but they really made a difference. Some revisions had rocks, a different style of trees, and a blue sky. However, this was the Haliburton Highlands Land Trust’s favourite one.”

Petric said she visited Barnum Creek during spring break in April but is looking forward to returning when signage with her logo is in place.

The Land Trust’s Joan Duhaime said while HHLT has a recognized logo, each of its public properties, Dahl Forest and Barnum Creek Nature Reserve, now has a unique logo which will be used in conjunction with the familiar HHLT logo.

“Colleen has captured the essence of Barnum Creek Nature Reserve in her combination of lines and colours,” Duhaime said.

Visitors will find both logos on new signs on Gelert Road indicating directions to the reserve. It will also be used on future brochures and signage as well.