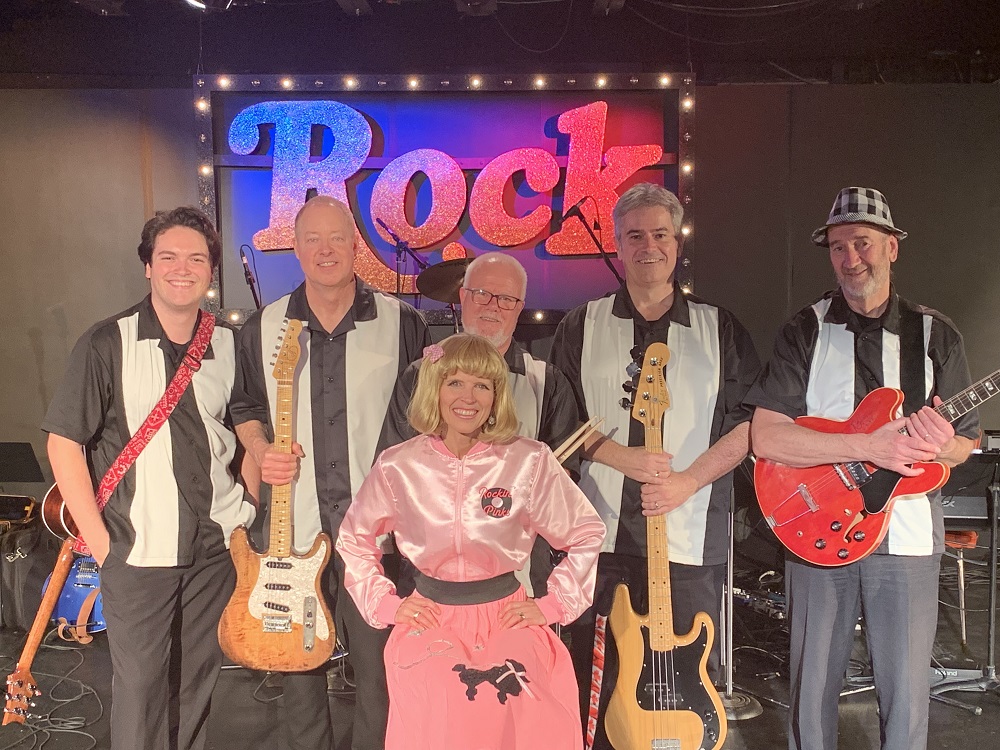 The County continues to embrace the return of live entertainment with the Highlands Summer Festival (HSF) presenting Rock the Night Away, a concert, the weekend of Aug. 20-21.

HSF spokesman Jack Brezina said there will be three, free, performances: Aug 20 at 7 p.m. and Aug. 21 at 2 and 7 p.m. at the Head Lake Park bandshell.

Way formed Way-To-Go Productions 10 years ago and has enjoyed success with the 12 concerts she has created. These concerts include Across the Pond (The British Invasion); Sweet Dreams (Patsy Cline), Early Morning Rain, which celebrates the legendary Canadian singer-songwriter Gordon Lightfoot; Rhinestone Cowgirl (Dolly Parton), and the patriotic Oh, Canada, We Sing for Thee! which travelled to 44 cities across the country during Canada’s 150th birthday.

The Wayward Wind Band are singer-rmulti-instrumentalists. They include Fred Smith, who performed with the likes of Chuck Berry, The Supremes, The Drifters, and The Mamas and The Papas. Bobby Prochaska is a Broadway veteran (Buddy Holly and original production of Crazy for You (Royal Alex). Musical arranger Bruce Ley was The Tommy Hunter Show pianist, is the composer of an Academy Award-nominated film and his band once opened for The Rolling Stones. Drummer Don Reid is a versatile percussionist who also plays with many orchestras and stage shows.

This is a free concert (donations gladly accepted), but tickets are required due to limited seating. For tickets contact the Highlands Summer Festival at 705-457- 9933 or visit highlandssummerfestival. on.ca/season-pass/