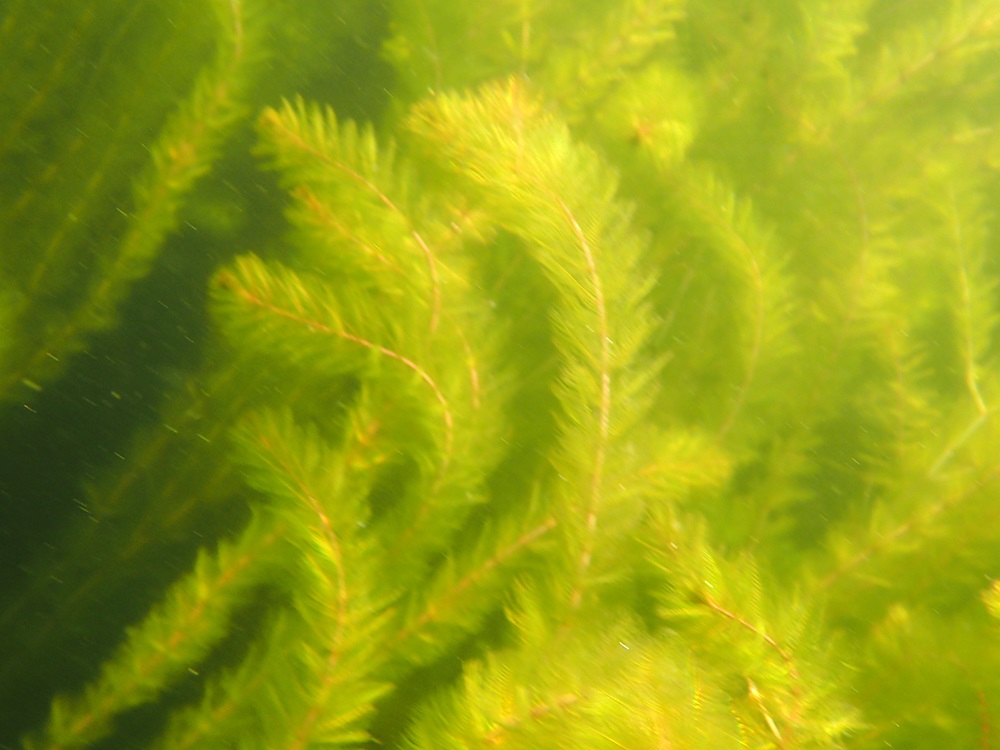 Now, with more than half of the lake’s residents reaching into their pockets to fund eradication, DSLPOA wants Dysart et al to do the same.

“We hoped they would accept some responsibility at least on Drag and Spruce Lake,” said Jim Miners, vice-president and member of the EWM working group.

The DSLPOA, in a March 23 delegation to council, said that action by the municipality could be key in ensuring the plant does not spread further. The association requested help with grant applications to fund expensive eradication efforts.

“There have been no financial discussions yet, other than offering to pay for some signage and providing mapping at no cost to support the project,” Wilbee said.

Mayor Andrea Roberts said municipal short-staffing and the lack of committee of the whole meetings in July meant it’s been difficult to keep up with the project.

“Dysart cares very much about its shorelines and is a responsible landowner. We are willing to work with the DSLPOA but unfortunately this has been delayed at our end, and we are working to rectify this,” she said.

Miners said the association recognizes how busy Dysart et al is but the window for effective eradication is now; from mid-July to the end of September.

The fight against EWM

Even without municipal funds, DSLPOA has raised more than $40,000. That will pay for scuba diving services necessary to lay the expensive coconut mats which kill the plant.

They’ve registered four blooms of watermilfoil with the MNRF so far, and have identified more to be registered in the coming years. The MNRF must sign off on the use of matting in each bloom location. Lake residents have also started handharvesting the plant.

“There are pluses and minuses to all the techniques you can use,” Miners said.

DSLPOA hosted Veronica Turnbull, a student from Trent University, to study best practices for removing the plant. She argues that a combination of hand-harvesting and bottom barriers is an efficient strategy.

The association has encouraged cottagers to join in the effort to fight the invasive species.

So far, 20 property owners have been trained to identify and help deal with outbreaks.

The annual Mike Podmore Memorial Weed Hunt invites lake-goers to snap photos of weed beds in return for being entered in a draw to win prizes donated by local businesses.

As well, musician Glen Bowker and his rock band will be travelling around the lake’s docks, singing songs in return for donations to the EWM fund on July 31.

Miners said all donations are welcome. Big gifts might be rewarded with a special mention on the lake: “I’ll even name a weed bed after them,” he said with a chuckle.