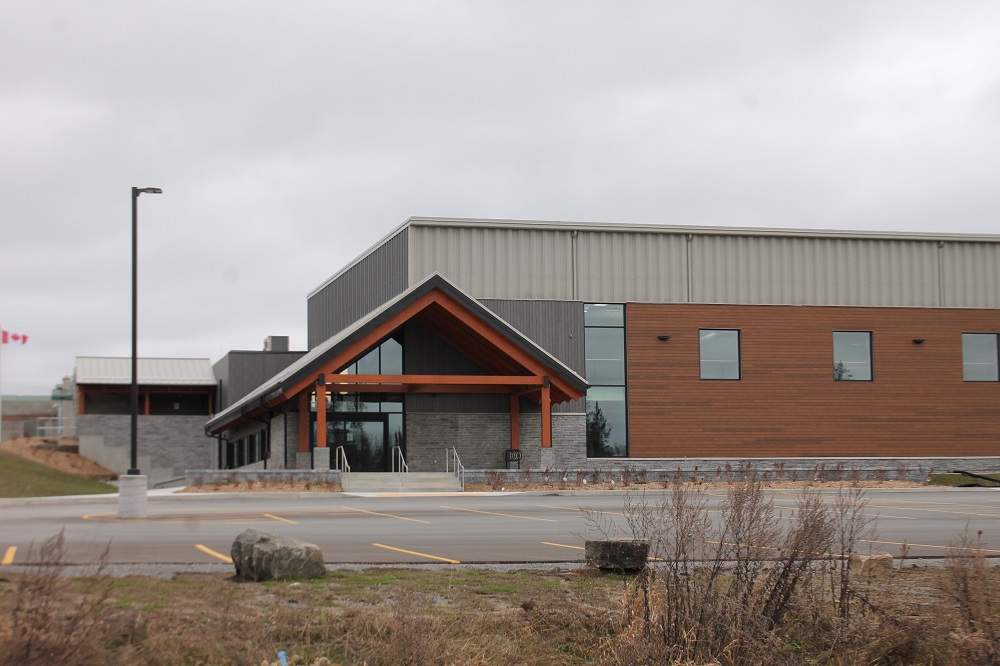 With interest rates rising, councillors asked staff to finalize their loan with Infrastructure Ontario for the new S.G. Nesbitt Memorial Arena and Community Centre during a meeting May 27

The discussion came during a first quarter financial report by director of finance and treasurer Lorrie Blanchard.

Mayor Brent Devolin asked, “how close are we to being able to lock that in as we continue to be in historic lows (interest rates)?”

Blanchard said they were waiting as there are still outstanding arena items they’d like to include in the debenture, such as the snack bar, equipment not covered by an Ontario Trillium Foundation grant, and a mobile stage.

She added they are awaiting some invoices but it could be cut off at some point. At that juncture, she said it would take six weeks to convert the construction loan to a debenture

Devolin suggested a staff report come back for the June meeting to decide on timing “if we feel that interest rate creep may cost us more in the long run.”

But Coun. Bob Carter suggested they should not wait until the June meeting.

“I don’t think there’s any expectation that interest rates are going to go down right now … and so I am a little bit concerned with us not shutting it down right now,” he said.

He said that if there are extra expenses, they could take out a second debenture later or finance internally.

“I think we should start the process now. “ Devolin said Blanchard’s news about interest rate increases “added fuel to it.”

Coun. Jennifer Hughey predicted interest rates will continue to go up and concurred with starting the process now.

Devolin suggested staff “bundle up as much as you can today” on project costs and begin the process of converting the construction loan to a debenture.

The arena project is worth about $12.75 million.

AH to have digital payment at three landfills