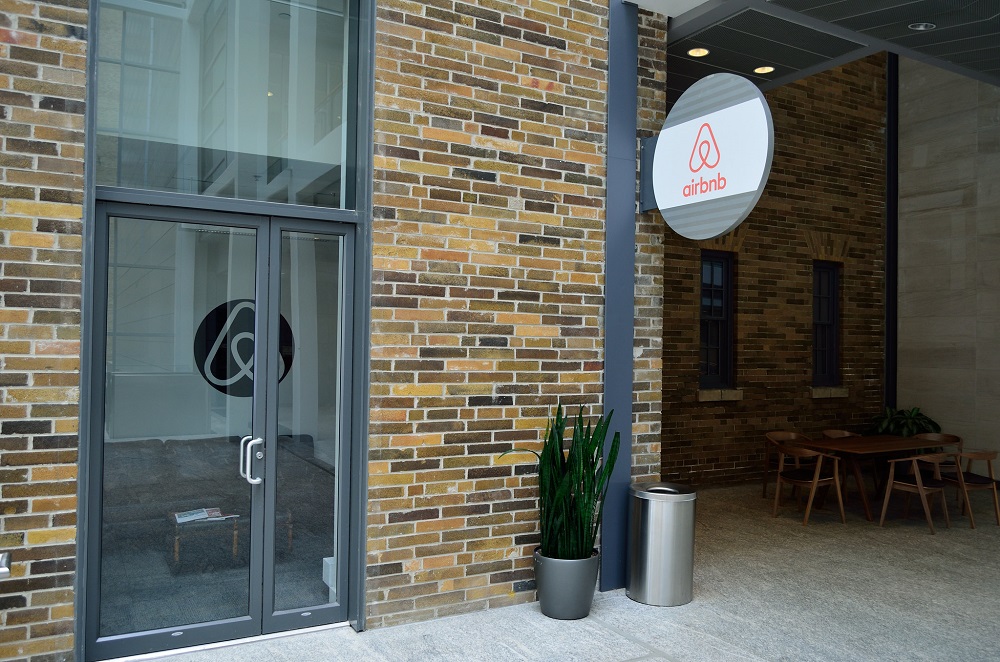 More than one year into the pandemic, AllSeason Cottage Rentals owner J.T. Lowes said he still sees problems in how some owners of short-term rentals are behaving.

Professional agencies under the umbrella of the Ontario Cottage Rental Managers Association (OCRMA) have shut down their businesses since Ontario’s most recent stay-at-home order April 8. The rules state only people in need of housing can get rentals.

But Lowes said there are plenty of property owners carrying on unabated through platforms such as Airbnb. He said he notified police of an alleged rental on an Eagle Lake property April 23.

“The fact that this was going on during the province-wide stay-at-home period really upset me,” Lowes said. “It is not fair that we had to cancel all bookings while others were still renting with impunity, not to mention the potential health and safety consequences.”

Lowes and other agencies spoke of similar issues with people defying orders during for rentals stay-at-home restrictions last year.

Cottage Care Rentals co-owner Cheryl McCombe said it was difficult for her to cancel bookings for those eager to escape. But she added it was necessary and professional agencies want to be distinct from online hosting platforms.

“We don’t want to bring harm to our communities,” McCombe said.

Howard Hicks uses Airbnb to rent his cottage on some weekends, when allowed. He said he is aware of other renters flouting the rules, but he disagrees with the restrictions. He said cottage owners are still attending their properties, even though rules state they can only attend a secondary residence to manage it for less than 24 hours, or if staying more than two weeks.

“People are going to their cottages, so what’s the difference?” Hicks said. “They’re isolated. It’s not an assembly.”

He said he expects traffic to come in for the May long weekend, even with the provincial stay-at-home order extended to June 2.

“Are we going to see nobody going to their cottages? I don’t think so,” Hicks said.

Haliburton Highlands OPP acting commander Sgt. Daniel Collings said the detachment receives a small number of COVID violation complaints daily but has only charged three individuals under the Reopening Ontario Act to date. One other person was charged with violating quarantine.

However, he did note Huntsville OPP responded to 20-25 ATV riders at a short-term rental facility north of Dorset earlier in May, eventually charging two organizers.

He said in absence of a complaint or other grounds, officers will not arbitrarily stop a person or check a dwelling. He said the influx of recreational property owners has posed a challenge.

“More and more seasonal properties are becoming Airbnb short-term rentals,” Collings said. Lowes said there needs to be more enforcement, and the government needs to educate better about restrictions.

He added it would help in the longterm if municipalities implemented a licencing system and code-ofconduct for short-term rentals. None of the County townships has yet to implement anything.

“Big fines need to be in place for those who break the rules,” Lowes said. “This would go a long way in helping root out the few bad apples out there.”

Victim speaks out on impaired driving