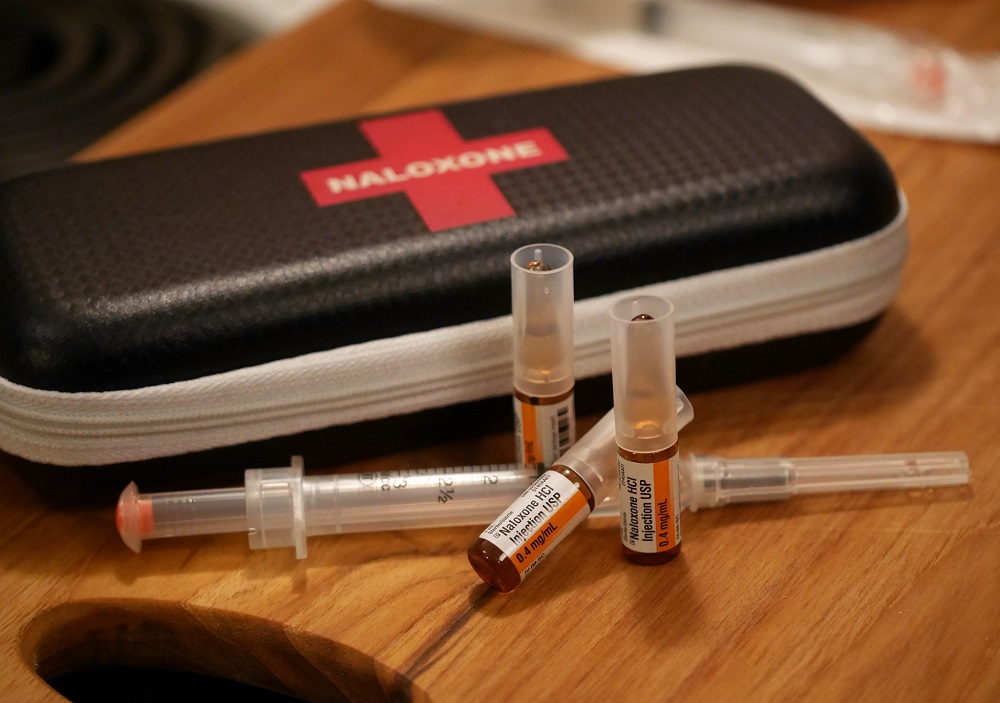 “That’s methamphetamine, crack, cocaine, etcetera,” she said. “Sadly, there’s no treatment for it.”

Opioid use disorder, on the other hand, is treated with substitution therapy such as methadone and suboxone.

Haliburton County residents can be referred to the Ontario Addiction Treatment Centre (OATC), located inside the Haliburton Highland Pharmacy. It’s one of more than about 50 across the province.

OATC CEO Sonya Lockyer said they currently have 50 patients on their program in Haliburton, a number that has been consistent over the years.

She added they are not seeing a lot more people seeking treatment. However, that does not mean that there isn’t untreated opioid use disorder in the community.

“Treatment is the best option for people addicted to opioids, so anything we can do to raise awareness on this topic is welcomed in light of the fentanyl crisis,” she said.

Dr. Thomas said since the air traffic has been all but shut down during COVID, cocaine smuggling was hugely affected and dealers have resorted to manufacturing stimulant drugs.

“One of the major risks for the stimulant users is the contamination of their product with opioids [narcotics],” she said.

“Because the crack and cocaine users have no tolerance for opioids, when fentanyl is mixed in with cocaine, it is deadly for these opioid naïve individuals. That is also resulting in deaths because of the impure products.”

According to the OATC website, while the goal may be abstinence for some, it focuses on a model of harm reduction.

“Quite simply, it promotes the notion that left untreated, drug addiction causes many harmful outcomes including victimization, overdose, incarceration, relationship and financial struggles and even death.”

The site says harm reduction principles seek to engage individuals in therapy using a non-judgmental approach in an attempt to motivate them to a healthier lifestyle.

In addition to treating opioid addiction (painkillers such as codeine, morphine, oxycodone, heroin, fentanyl, etc), they have taken steps to also address use of other addictive substances by patients (nicotine, cocaine, alcohol, marijuana) as well as offering therapy for some of the consequences of addiction, such as Hepatitis C and HIV care.

“We are proud of what we have accomplished over the last two decades,” the website says. “OATC has helped save the lives of many who might have otherwise become victim to untreated addiction. We are grateful to our community supporters as well as the many social agencies that have helped to promote our long-term existence.

“Above all, however, we are especially encouraged by those who have attended our centres and have climbed that often unforgiving mountain, reclaiming the life that was so ruthlessly stolen from them while in the throes of addiction.”