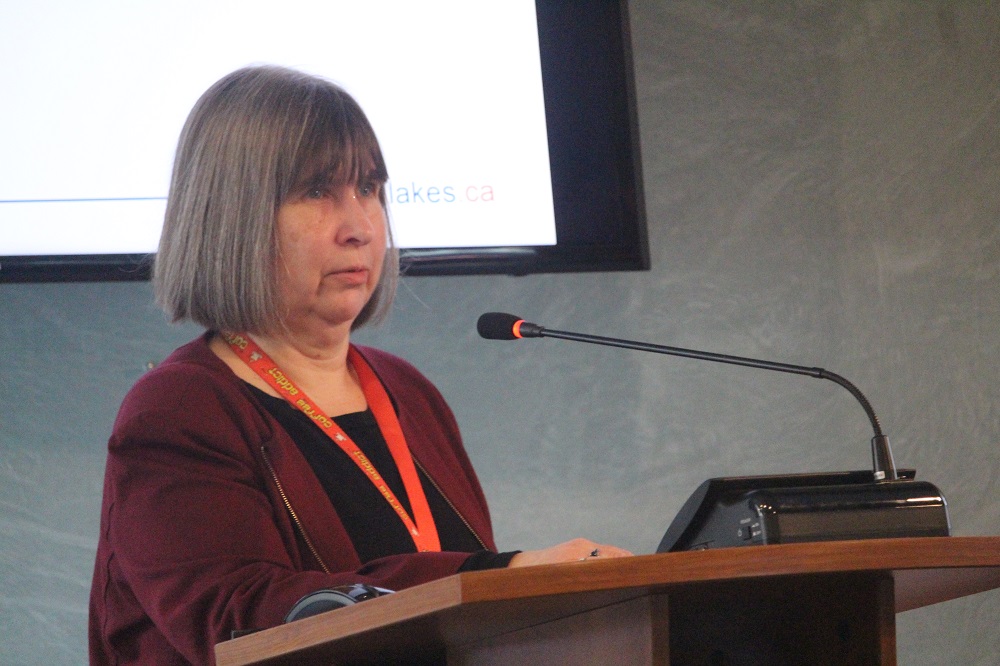 Big changes are coming to the operation and governance of the Kawartha Lakes-Haliburton Housing Corporation (KLH).

The consultants’ report recommends an additional senior management position to lighten the workload of CEO Hope Lee, the addition of tenant representatives to the governing council and the ability for the housing corporation to carry short-term debt that would allow it to continue to build more geared-to-income housing across its service region.

“KLH is a fully evolved mature organization with a clear strategic vision, an engaged board, a reputation as a credible and progressive partner, a knowledgeable staff and is financially viable in the long-term,” said lead HCS consultant Judy Lightbound in the report.

With that in mind, she was not looking for “wholesale changes” but rather improvements that would better prepare KLH for growth in the future.

Her first recommendation was to split the CEO position, currently held by Lee, into two jobs with the second position being a housing service manager. Lightbound said by bringing in a second individual the “workload will be better aligned moving forward.”

Lightbound also recommended that the governing board managing KLH become more diverse by including a representative of tenants in Kawartha Lakes and one from Haliburton.

Her final recommendation suggested that KLH look at a debt management strategy to understand what its debt capacity might be to fund projects in the future.

Lee said treasurers for Kawartha Lakes and Haliburton County are working together to produce a report by the second quarter of 2021 that will contemplate debt limits for KLH and what that might look like.

Kawartha Lakes CAO Ron Taylor backed Lightbound’s recommendations saying, “Any debt taken on by KLH would be good debt because it will generate income that will later pay for the debt. We run a really good operation (KLH) and we need it to expand and grow.”

KLH chair Pat Dunn said there was much discussion about hiring the additional manager. “But the feeling of all nine board members was it’s time. The system currently only works because of Hope Lee and the entire board supported the hiring of the new person.