Home Arts Left to tell: Part 4 – A year of despair 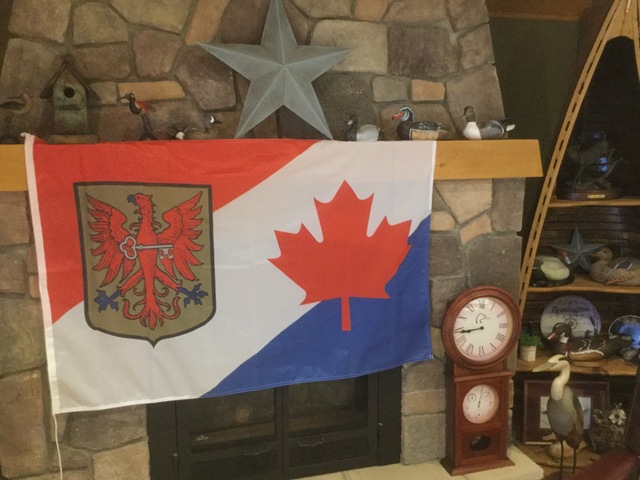 After the conquest of Poland, whose people were forced to surrender on Sept. 27, 1939, things were quiet for a while, but on April 9, 1940, Hitler proved his mighty power by attacking Denmark and Norway and confiscating their food.

On May 10, 1940, the Nazis launched a massive ground attack on Western Europe by sweeping through the Netherlands, Belgium, and Luxembourg to slash through the Anglo-French armies reaching the English Channel on March 21.

The year 1940 saw sweeping and devastating victories for the Nazis with the Netherlands surrendering on May 14, Belgium on May 28, Norway on June 8 and France on June 14. Italy wanted to join the winner so they joined the Nazis on June 10 and before the end of 1940, invaded Egypt and Greece.

By June 18, Canada announced obligatory military training for home defense. Britain started evacuating children to Canada before the Battle of Britain which began on July 10, and the London Blitz on September 7. Canadians recall George VI’s wife, Queen Mother Elizabeth, as they walked through the bombed rubble in London, saying, “The children will not leave without me. I will not leave without the king, and the king will never leave.”

Queen Juliana was sheltered in Canada. I remember the day that the Canadian government declared a floor of the Ottawa Civic Hospital Dutch territory so that Margriet, Juliana’s baby could have dual citizenship. The Dutch people are forever grateful to Canada.

Despite the despair and hopelessness of the Allies in 1940, a significant event occurred on May 10, 1940. Sir Winston Churchill became Britain’s prime minister.

No doubt, 1940 was the darkest year in the history of Canada and of the world. Eighty years later, the names of towns evoke a surge of pain and sorrow mixed with pride as people recall Dieppe, Adrano, Cassino, Ortona, Caen, Falaise, Boulogne, Calais, Ostend, Antwerp, Arnhem, Hong Kong. Once they were wild horrible places filled with fear and sudden death. But they mark the place to victory as courageous Haliburtonians who, with their Canadian comrades, marched bravely into war.

Crossing cultures with the power of art