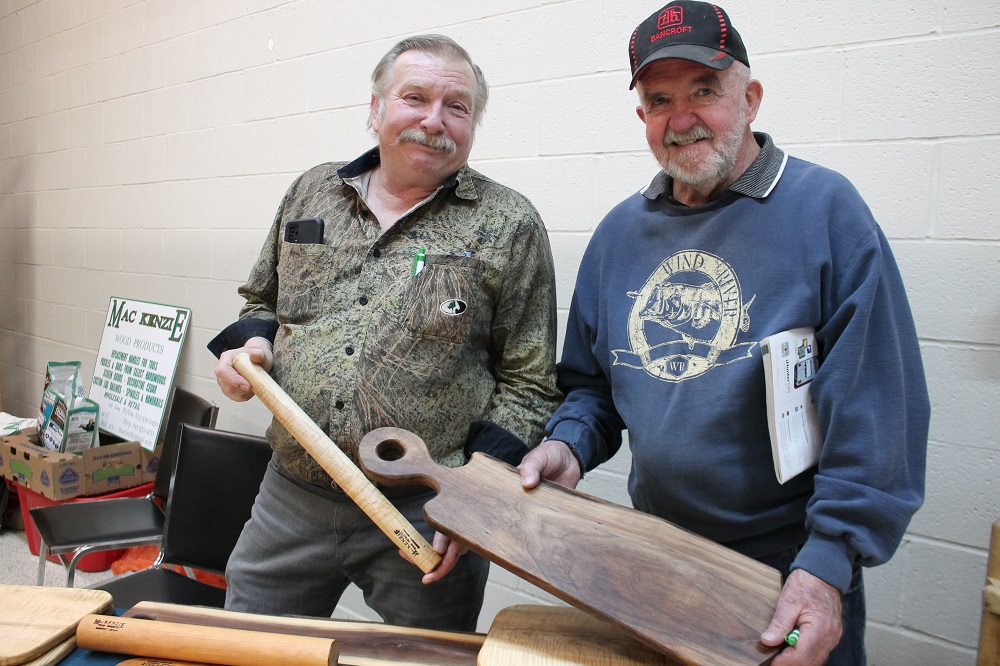 The Minden District Fur Harvesters held their first trapper’s workshop since COVID19, when they gathered at the Lloyd Watson Community Centre in Wilberforce Jan. 15.

Spokesman Ted Nottage said it was good to be back. He said attendance was a lot better than he thought it would be “considering the change of venue and being the first one after three years.”

He added they would have had more vendors but there were some last-minute cancellations.

The Ministry of Natural Resources and Forestry, and The Land Between also had booths.