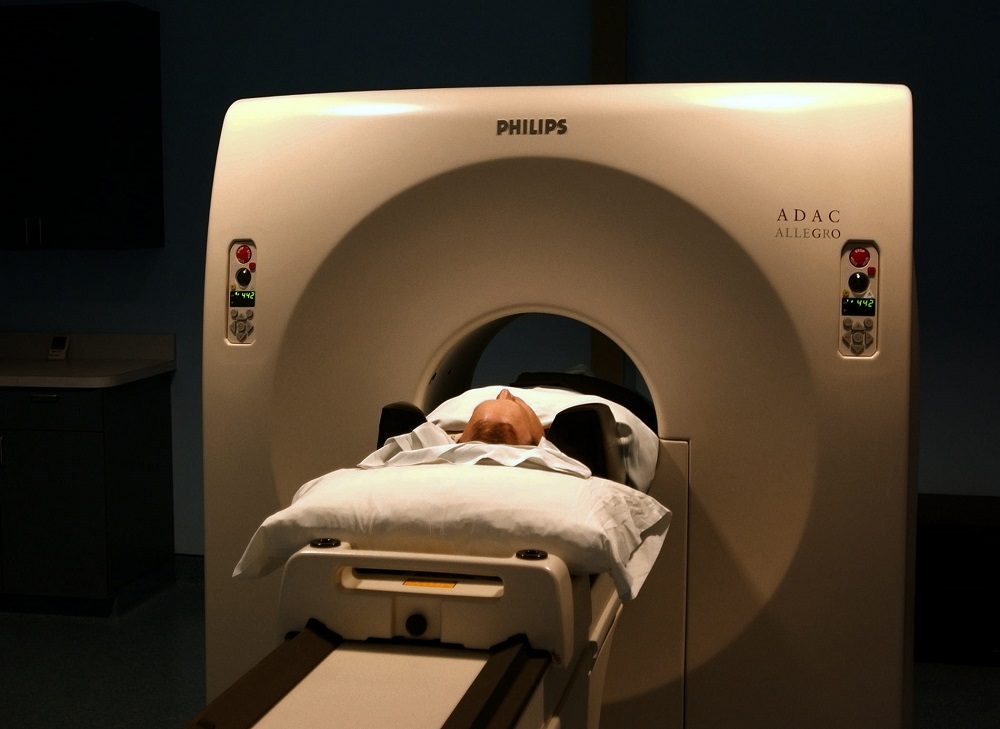 McKechnie commented on the Haliburton and Minden hospitals “not being properly equipped with a CT scanner” during discussions on the EMS budget.

The Dysart deputy mayor said they were discussing spending millions of dollars in 2023, for things such as new trucks and fixing bridges, but when it comes to a CT scanner, “it’s a priority for a lot of people, especially those getting older.

“To me, this is a high priority. This is something we should be taking a hold of and trying to help get these machines in our hospitals. It just makes so much sense.”

He didn’t have to convince director of emergency services, Tim Waite, or County CAO, Mike Rutter, who both spoke of the need during the meeting.

Waite estimated his service transported 230 people out of the County for CT scans in 2020. That number jumped to 357 in 2021, or nearly a person a day. He added 78 per cent of those calls involved taking someone to Lindsay or Peterborough, having them scanned to rule out certain medical conditions via negative test results, then bringing them back. Waite said it amounted to about 2,000 hours of ambulance time a year.

The problem, though, is when ambulances are out of the County, they can be dispatched to 911 calls in other jurisdictions. When taking patients to larger hospitals, he said they can be stuck in lineups for hours – essentially taking that ambulance out of service for Highlands residents.

“I think it’s a very important tool for here for a couple of reasons,” the paramedic chief said of CT scanners. “Number one, people in Haliburton County can get the diagnostics locally without having to travel. Number two, for physicians now, a CT scan is just a routine part of their assessment. It’s almost like getting regular blood work.

Not having diagnostic tool a deterrent to doctors

“So, I think it is an important tool to not only keep our vehicles in the community, but also to help diagnose people in the community quicker and determine the proper facility for them to go to.”

Warden Liz Danielsen said one barrier to recruiting physicians to the County is not having a CT scanner.

Rutter said when Campbellford got its diagnostic machine, its physician recruiter commented on how much easier it was to attract new doctors. “Because the young ones in particular, that is just a basic tool, they felt really isolated without having it.”

He added he has aging parents, and his dad has had to go out of the County three times for non-emergency CT scans. While there, he said they’d shopped, gassed up and spent money.

“If they were giving that service locally, they would be less likely to do that. They would shop, fill up, do everything locally and that money continues to circulate in Haliburton County. There are hundreds of CT scans done for residents of Haliburton County each year.

“So, there are many, many benefits outside of just the ambulance service. It’s in physician recruitment. It’s in economic development. For an aging population to drive half-an-hour, or 15 minutes versus two to three hours. There are lots of benefits of having those machines here,” Rutter added.

Waite said while communities usually purchase CT scanners, the province must approve it and also fund the annual operations. He indicated there is work going on “in the background” but did not elaborate.

Coun. Bob Carter added, “just because you have a CT scanner here, doesn’t mean you have it staffed.” He added CTs can reveal medical conditions that Haliburton County hospitals cannot treat and some patients will still need to be taken elsewhere. Overall, he said there are many pressures on the ambulance service.

“No doubt, as far as I’m concerned, our ambulance services are going to have to expand … the population aging, population growing, and less medical services available locally,” he said.

HHHS said on Jan. 16 it is exploring the possibility of bringing a CT scan machine to the County.

“HHHS had planned to include the addition of a CT scan machine as part of our master planning process,” said president and CEO Carolyn Plummer. “We know it would make such a positive impact in the community and that this is something the community has wanted for some time.”

As part of the exploration, HHHS has taken steps to conduct a feasibility study, she said. The study will help determine if it is possible to proceed now, rather than wait for the master planning process to be completed.

If the study demonstrates that a CT scan machine is feasible for HHHS, a full application to the Ministry of Health will be required.

“While we hope to be successful in this effort, we know we have a long way to go,” Plummer said. “We do see so many benefits of having a CT scan machine for everyone in Haliburton County. It would support our patients with quicker diagnostics, help to better meet the needs of our community in terms of screening and prevention, help attract new healthcare workers to the area, and reduce the number of EMS hours currently spent transferring patients out of the County for services.”

If an application is made to the Ministry of Health, it will require strong community support, Plummer said.

HHHS believes the cost could be in the range of $2.5 to $3 million for the project, which would include estimated renovations, “but the feasibility study will give us a better idea of the cost.”