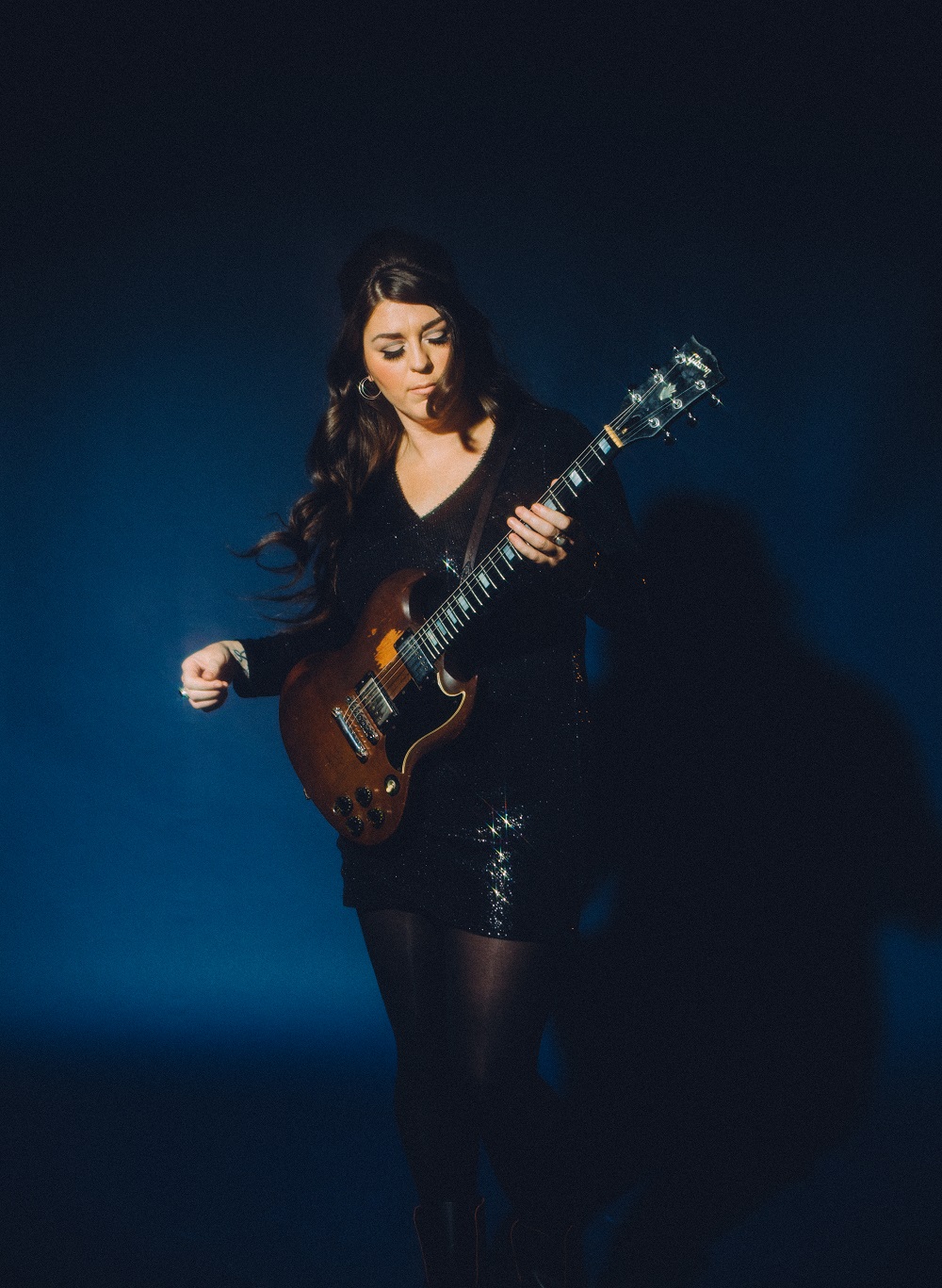 Musician Terra Lightfoot has been a Haliburton County resident since 2020, but has yet to perform for a hometown crowd.

She’ll soon rectify that thanks to the Haliburton County Folk Society, which is presenting Lightfoot and her band during a show at the Haliburton Legion Jan. 28.

“We love it. There’s nothing better,” Lightfoot said of her chosen home. She relocated from Hamilton.

She added, “I am so excited for my neighbours to come and see the show. I’m excited to play locally after so many times being involved in the community but not in the music community, so that’ll be really good. And I know that there are a lot of local musicians around, too, and I’m excited to meet some of those folks and the Folk Society.”

Lightfoot said they are a rock band, “so we will be playing some rock and roll.” She is bringing bass player, Eli Abrams, and drummer, Glenn Milchem, who plays in Blue Rodeo.

The band will perform original music. “I guess some people would say I’m a little bit country and a little bit folk, too, so there will be some quieter moments but it’s a lively show. It’s for dancing and having fun.”

Lightfoot said she played quite a bit through the pandemic, virtually from the very beginning, but her schedule slowed in the summer of 2021. One COVID-19 memorable moment was doing a recording of a Joni Mitchell song for CBC in the living room looking out at the back marsh, “so, that was really lovely.”

She’s also had time to write music from home, “so, that’s been great.” She is planning to release a new record in 2023. “Those songs were written in Haliburton, which is cool.”

The Folk Society said that in the heart of winter, a show by Juno-nominated Lightfoot and her band, “is guaranteed to brighten the spirit and warm the heart.”

The Folk Society’s Barrie Martin agreed with Lightfoot that, “she’s bringing something a little bit different … more solo rock and roll and blues than anything. It should be a good event.”

Lightfoot is a singer and songwriter with a “huge voice and big and gutsy guitar tone. In her music, you’ll catch some rock, some soul, some blues…and a whole lot of heart,” the Folk Society added.

With three studio albums to her credit, along with Polaris Prize and Juno Award nominations, Lightfoot has performed with numerous artists, including Blue Rodeo, Willie Nelson and Bruce Cockburn, and recently completed a tour with Blackie and the Rodeo Kings.

Local singer and songwriter, Thom Lambert, will do an opening set.

“I’m sure I’m going to be meeting a lot of people for the first time and I’m looking forward to that,” Lightfoot said/

Tickets for the concert are available at haliburtonfolk.com. To find out more about Lightfoot, visit terralightfoot.com

Mosley Moose and the magic of giving