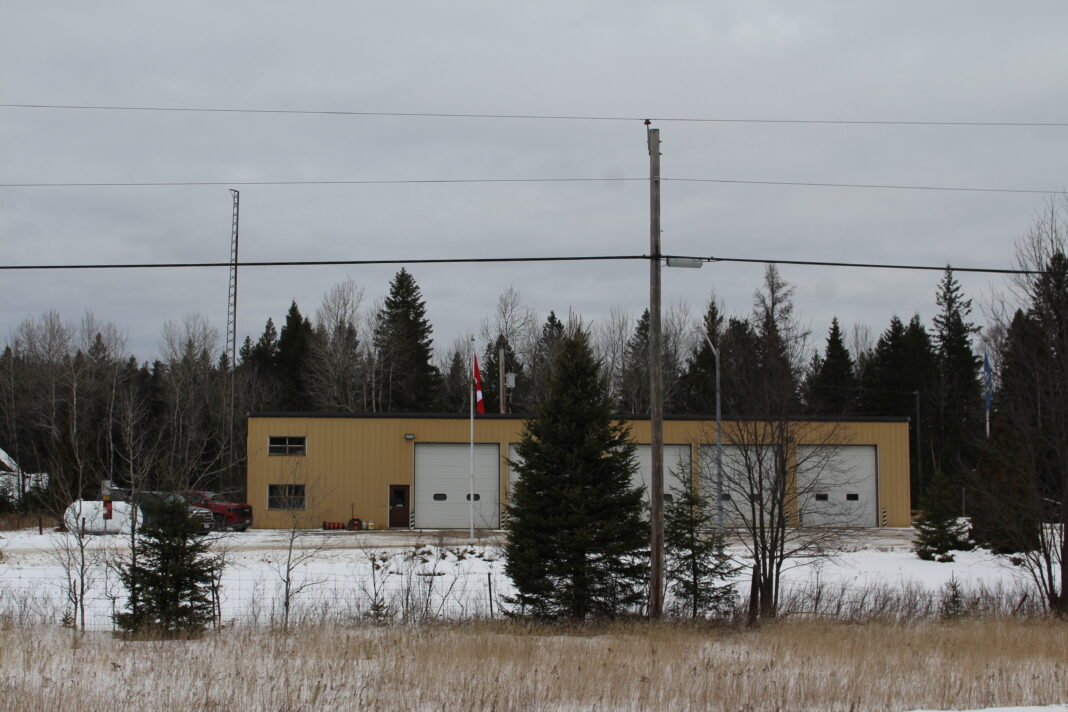 Roof repairs on two municipal facilities in Highlands East are set to cost $189,311 more than expected.

Both facilities in Tory Hill meet the criteria for repair under a 2019 facility conditions assessment. While both roofs were estimated to cost $80,000 each, council awarded one roof replacement to Irvcon Ltd. at a cost of $164,820, and another to Amherst Roofing & Sheetmetal Ltd. at a cost of $184,491.

At a Nov. 22 meeting of council, mayor Dave Burton initially proposed council defer the project until the spring and re-tender it. “I don’t think the building is going to fall down around us,” he said. “To me the prices are, I’m going to say, extreme.”

He asked public works manager, Abby Armstrong, if the roofs were in bad enough condition or if the projects could be re-tendered.

Armstrong said the roofs at both locations are in disrepair. The roof at one facility is required to be fixed in order to keep up with health and safety standards. Staff noticed leaks at both facilities.

Deputy mayor Cec Ryall agreed, but noted all the quotes were in a similar price range, which he said likely meant the prices weren’t unusual. “I’m wondering if this is just a sign of the times … I just don’t want to defer it to the point we close our options to the prices we currently have,” he said. Armstrong said the approved companies would hold their costs at the same level until the project began.

If not approved, the project would have to be re-tendered in the spring and with higher prices due to material availability, cost and rising fuel prices.

“The increase in costs for next year, they’re unknown. I know it’s a difficult situation to be bringing forward such an increase in costs,” Armstrong said. Council voted to approve funding for both roof replacements, with work expected to take place in spring or summer 2023.