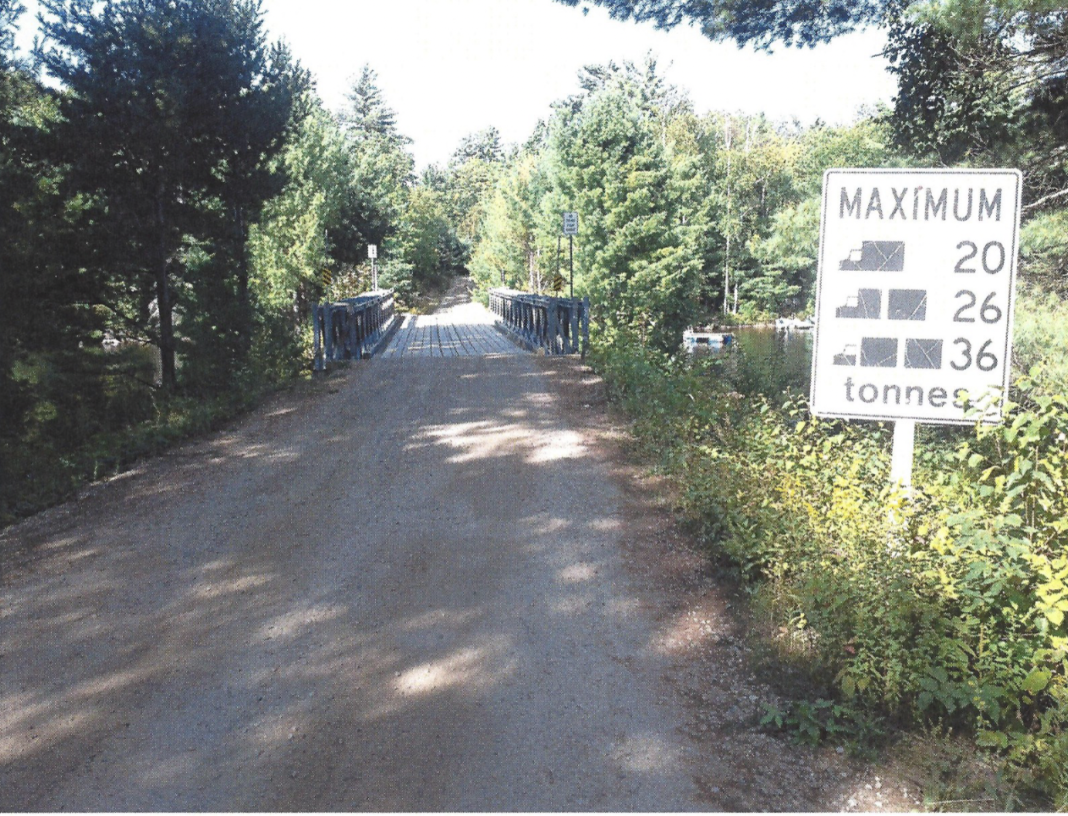 Algonquin Highlands council has firmed up a one-year trial policy to continue minor maintenance along Bear Lake Road next spring and summer.

At an Oct. 27 special meeting, councillors debated what should fall under the scope of minor maintenance in the new agreement. Adam Thorn, the public works supervisor, noted in a report that, between June 1 and Oct. 31 next year, staff would patrol the road once a month; grade it twice; clean culverts to ensure sufficient water flow; do ditching and brushing; and apply gravel in preparation for annual dust control.

The municipality has done seasonal work on the road for more than 50 years, believing it owned it. However, in July, mayor Carol Moffatt told council the road is owned by the Crown. This came after a monthslong dispute with the Bear Lake Winter Maintenance Association (BLWMA), which was lobbying council to do snow removal. The township had previously denied permission for the association to maintain the road itself, and closed a nearby parking area residents would use to store their vehicles.

The BLWMA got a legal opinion to see what more could be done, and their lawyer found documents the municipality had suggesting the former Sherbourne township assumed ownership of the road in 1971 were wrong. Moffatt apologized, acknowledging the road is not municipally-owned.

Since Algonquin Highlands had been servicing the road for decades, council agreed to work with the BLWMA to come up with a year-round maintenance plan, with the association taking care of winter plowing.

Coun. Jennifer Dailloux said she has discussed the new trial policy with residents who brought up some concerns.

“Is there some flexibility [with the dates] outlined? Some residents believe the road will clear faster in the spring having been plowed all winter; could treatment of Bear Lake Road be moved up, potentially, if that’s the case?” she asked.

Thorn told council staff will not treat seasonal roads before mid-May, as heavy equipment could get stuck in boggy conditions. Dailloux also wondered if staff would pave areas of the road to stave off erosion, as has been done in the past, or assist with any felled trees. Thorn said paving is a capital expense, so wouldn’t fall under the scope of minor maintenance, while Moffatt said any kind of extensive maintenance, such as tree removal, would be a “hard no.”

“I think this is a generous compromise. We’ve come so far to get here… this has not been a fun process. There’s been a lot of terrible things said, accusations levelled at staff, unkind words said about council. I’m not prepared to give an inch. I’m prepared to do what’s outlined here, and that’s it,” Moffatt said.

She noted staff will keep an itemized account of costs during the trial and report back late next year.

Cook it up and get ready for retail