Home General News Those Other Movies returning to Highlands 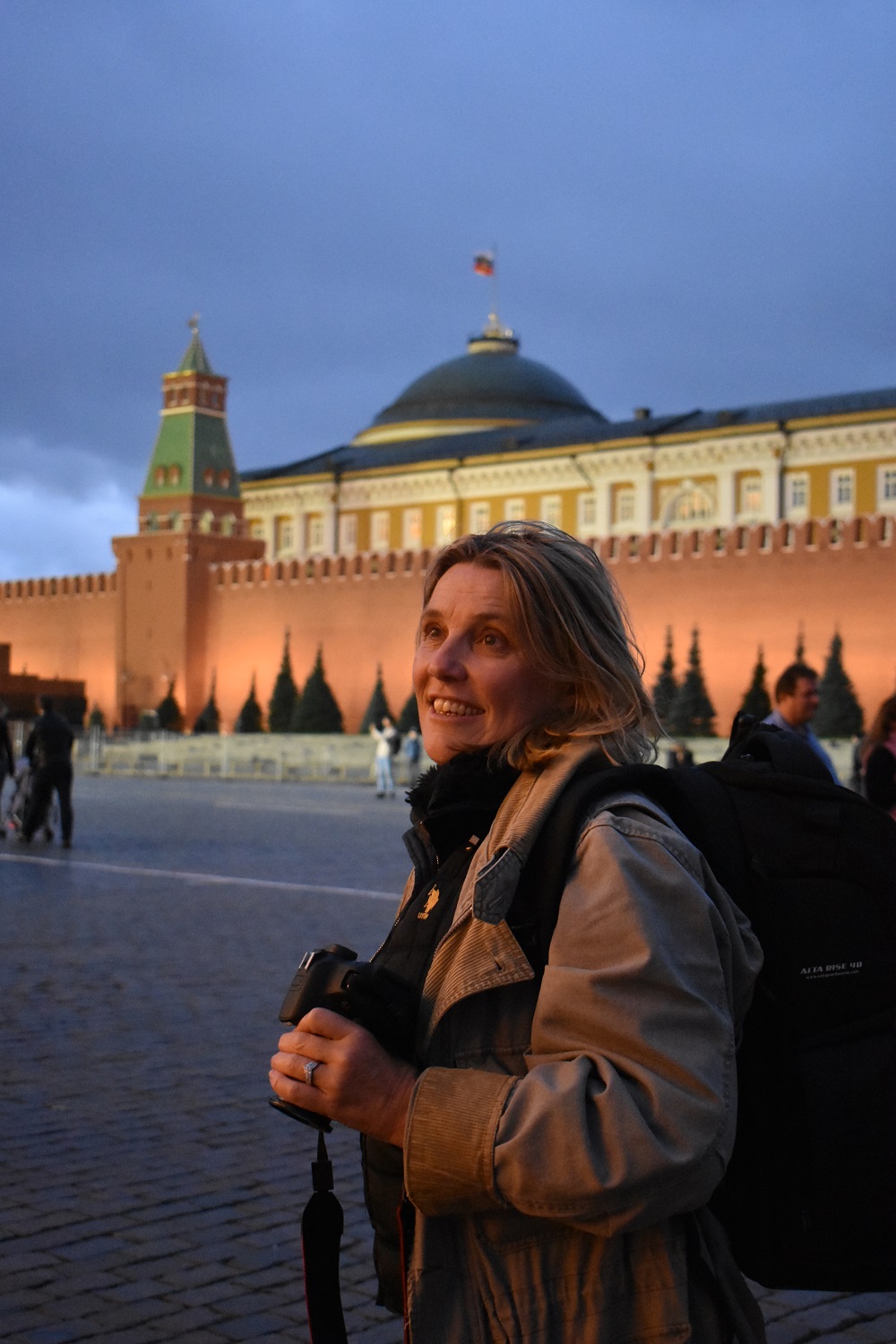 Those Other Movies is returning Nov. 10, with former Canadian diplomat, Gary J. Smith, coming to the Highlands for the premiere of Ice Breaker: The 1972 Summit Series.

Smith wrote Ice War Diplomat, on which the documentary is based. He is coming to sign copies of his book and discuss the documentary. Master’s Book Store will be ordering books for purchase.

Highlands filmmaker Helen Parker will also be speaking at the event, at the Northern Lights Performing Arts Pavilion, at the high school. She has worked on the film.

“Fifty years ago, more than 20 million Canadians and 150 million Soviet citizens were mesmerized by an intense series of hockey games now known as the ‘Summit Series’,” Those Other Movie organizers said in a media release.

“Ice Breaker follows the extraordinary story of former diplomat Gary Smith, the role he played during the Cold War hockey series, the events that surrounded the series, and how Canadians came together as never before.”

They added, “this compelling film is unlike anything ever done on the subject, uniting cinematic, evocative landscapes, poetic narratives, and behind-the-scenes politics with a gripping sports story about the way the Canada versus Russia match-up made a mark on the hockey world.”

The film features interviews with Wayne Gretzky, Vladislav Tretiak and Margaret Trudeau. The media release went on to say, “Ice Breaker unearths stories with fresh perspectives and unique analysis, exploring the impact of the games on Canadians from coast to coast.”

Parker will be present to talk about her part in the making of the documentary. The Highlander has interviewed her twice about her role in the film, in August 2021 and September 2022.

Parker had extraordinary access to the 45th anniversary celebration of the series in Moscow in 2017. She spent five days and five nights in the Russian capital interviewing former Soviet and Canadian hockey players who had been invited to the commemoration, which included an audience with President Vladimir Putin.

Parker did not get to meet Putin in-person but said the most memorable part of the trip was when she was told she could get on a bus and do interviews with some of the Russian legends. They were en route to meet up with the Canadian veterans before boarding a plane to a function being hosted by Putin.

Tickets are $10 at the door, and 2019 passholders, who are owed three movies, will be admitted free. Shows are at 4:15 and 7:15 p.m. at the Northern Lights Performing Arts Pavilion. For more information, go to haliburton-movies.com