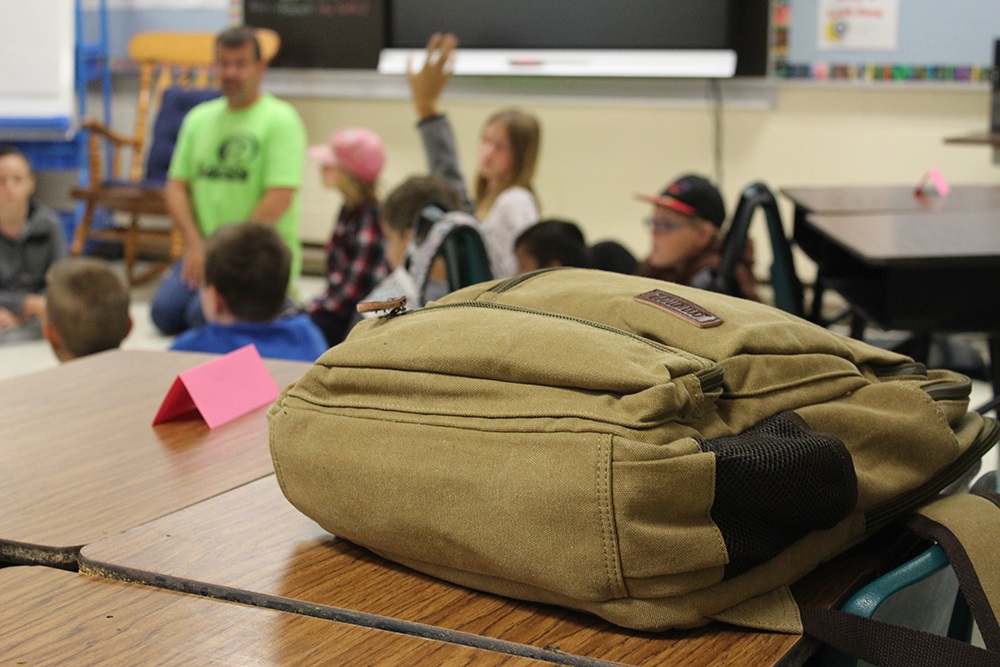 Schools across Haliburton County could be set for a prolonged, unexpected closure beginning Nov. 4 as support staff provincewide get ready to go on strike.

The Canadian Union of Public Employees (CUPE) gave formal notice to the Ontario government Oct. 30 that its members are prepared to hit the picket line if a new contract isn’t agreed upon by close of day today (Nov. 3). This comes even after education minister Stephen Lecce attempted to quash any strike Oct. 31 by introducing the Keeping Students in Class Act, legislation that imposes a contract on the workers and prevents them from legally walking off the job.

Local CUPE 997 president, William Campbell, said many of his members are prepared to incur hefty daily fines of $4,000 in order to strike.

Campbell said 93.01 per cent of his members voted on the strike action, with 98.19 per cent in favour of it.

Negotiations between the province and CUPE have been ongoing for several weeks. The union is looking for annual salary increases of 11.7 per cent, while the government has so far offered raises of two per cent annually for workers making less than $40,000 and 1.25 per cent for all others.

With inflation topping out at 6.9 per cent in September, Campbell said his members are struggling to make ends meet on their current salary.

“I have some members that are living in their car. They’re permanent, full-time school board employees and they cannot afford a place to live. You wouldn’t expect that to happen, but it does,” he said. “Most of my members live paycheck to paycheck, and a lot of them access food banks. Right now, they’re concerned about potentially missing one day’s pay because they don’t know how they’re going to pay their bills.”

Campbell said the local CUPE 997 currently has around 850 members. That number is down drastically from previous years, with people moving on to other careers in search of better pay. He said supply staff numbers are down 25 per cent from the previous school year.

He wanted to stress that the fight is with the Ontario government, not the Trillium Lakelands District School Board. If picketing, members will likely attend Laurie Scott’s office in Lindsay, he said.

TLDSB issued a statement of support for CUPE employees Oct. 31. He said schools would be closed to all students should a strike commence, with classes moving online.

“CUPE members include secretaries, clerks, technicians, custodial and maintenance staff, and educational assistants. These members are critical in keeping our school buildings and sites safe for students, not only for the cleanliness of our buildings, but for the support students receive each day,” said Wes Hahn, director of education. “We respect and value our CUPE staff and are hopeful an agreement is met before the end of the week.”

Grads encouraged to be ‘difference makers’