Home General News Resort guests get their hot tubs back 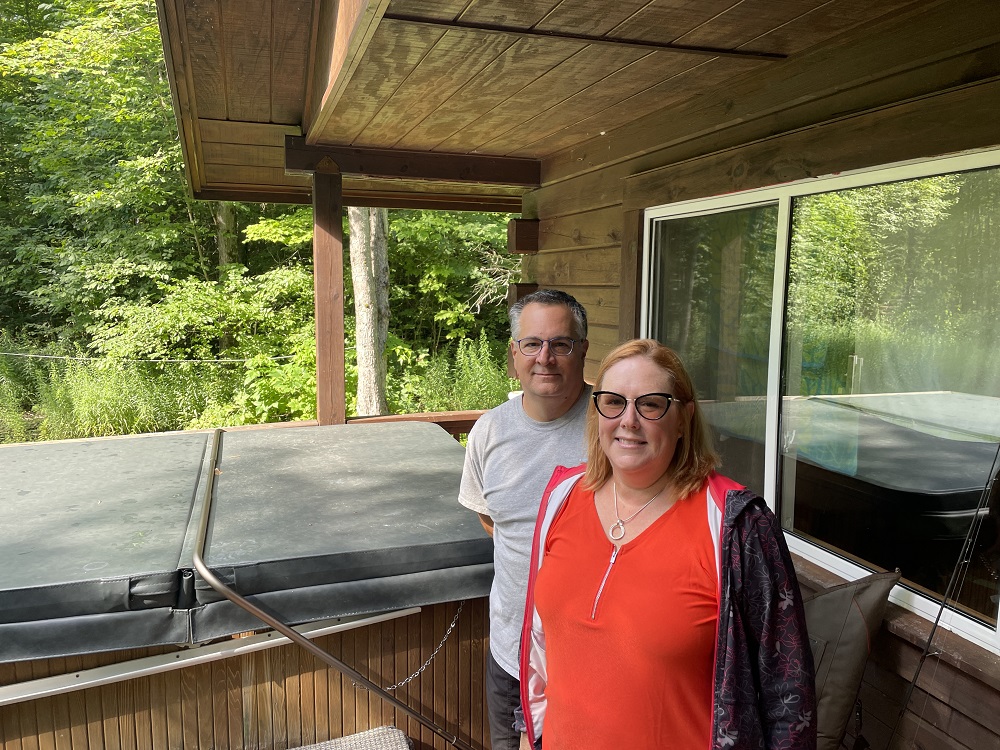 Haliburton County hotel and resort owners have won their battle to keep hot tubs open after the province changed some Ministry of Health regulations Oct. 24.

The ministry announced last week that Regulation 565: Public Pools under the Health Protection and Promotion Act was amended to exempt hot tubs operated in conjunction with an individual dwelling unit or suite of a hotel for the exclusive use of its occupants – if required signage is posted.

Executive director Bob Gaudette said the local health unit had interpreted the regulations in such a way that it forced the closure of individual unit spas for noncompliance with regulations.

“The interpretation identified the hot tubs as public spas, requiring costly and unreasonable modifications to the spa area and equipment in order to resume operation,” he said. This included things such as timing devices, no food or beverages, being inaccessible outside of a daily use period and having a telephone landline nearby.

“The negative impacts to these local operators were very significant; a disadvantaged ability to compete against neighbouring competitors (not subject to the same interpretation) as well as the loss of spa-related income,” Gaudette said.

However, the chamber took a lead role in advocating on behalf of the three businesses. They collaborated with stakeholders, “to solve a problem that was seriously affecting several local hospitality providers.”

Lakeview Motel and Resort co-owner Harsha Manani said, “we are forever grateful for the chamber of commerce’s involvement with the hot tub issue. Our initial meeting with Bob was very productive. We can’t thank the chamber enough for all the hard work and efforts in providing advocacy and supporting small businesses like ours.”

“This matter was handled in an expedited manner with an outcome that creates greater clarity in interpretation and provides improvements in the regulation of spas that are operated in conjunction with an individual dwelling unit or suite of a hotel,” Gaudette said. “I’m pleased the chamber was able to play a role in this outcome.”