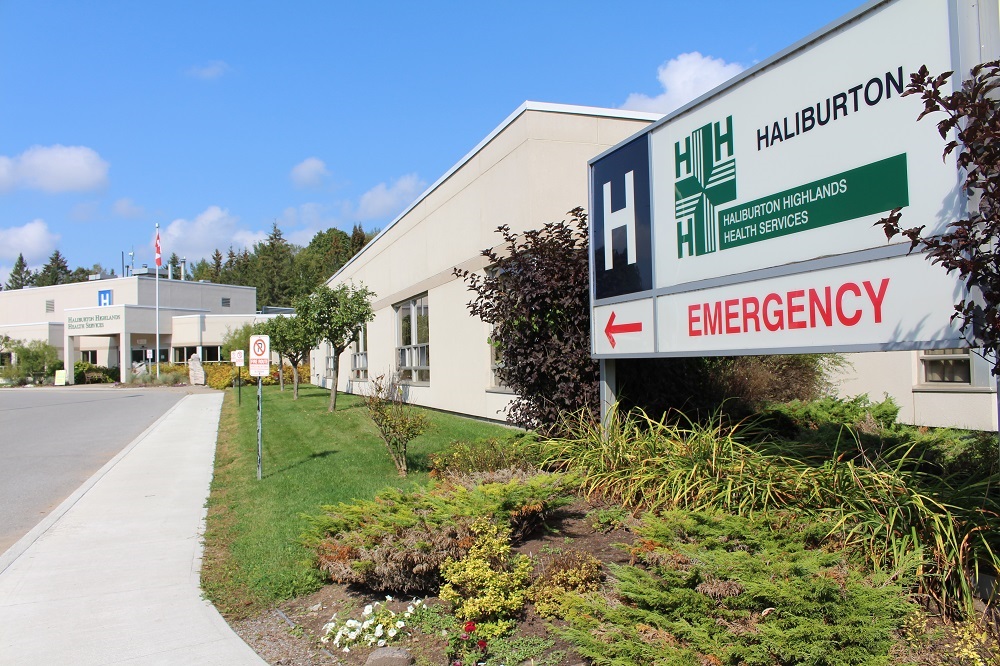 “It certainly wasn’t without an awful lot of effort from our team,” she told HHHS’ board of directors at an Aug. 29 meeting. “From our staff who picked up a lot of overtime shifts, our team investing in the utilization of agency nurses, the work that we are doing with health force Ontario positions… just the efforts overall from our point of care staff, our management team, and our physician team, as well helped us get through the summer months, when we see our highest volume. So, I’m certainly grateful for all of those efforts,” she said.

As reported by The Toronto Star, emergency rooms across Ontario closed 86 times this year due to staffing shortages.

“We’ve had some luck with recruitment. But we’ve also had some additional departures. We’re really no further ahead,” Plummer added. “And in some cases, we’re actually seeing even more vacancies.”

She said agency staff have been filling roles in long-term care facilities for the first time since she assumed her role.

She said the Highlands is a uniquely difficult place to attract staff.

“There is a tendency for people coming from out of the country to focus on urban centres. It’s a little bit more difficult to attract people (to rural areas) who are used to coming through or used to working in an urban environment, and the amenities that come along with that.”

HHHS recruitment staff attended a job fair in Toronto this summer for the first time since before the COVID-19 pandemic began. Plummer also detailed the health services’ public awareness campaign that ran throughout the summer alerting Highlanders about the risk of closures and how to discern whether they needed ER care. Hospital staff are set to complete a “mock closure” exercise to practice ER shutdown protocol.

Board members applauded Marlene Vieira’s long career as HHHS executive assistant to president & CEO and board as she prepares to retire after nearly 17 years in the role.

“Words can’t describe what you’ve been able to do for this organization and it won’t be the same at all without you,” Plummer said.

She and the board gifted Vieira a memento given to outgoing board members.

HHHS board chair David O’Brien added, “I can’t thank you enough for all you’ve done. It’s been amazing. It’s been a wonderful ride. And you should be very, very proud of yourself.”

Vieira told The Highlander, “It has been a privilege to have worked with so many hardworking, dedicated, caring colleagues and physicians over the years.

“I call them my work family because we have always been a closely knit supportive group of co-workers and that has helped us all navigate some very challenging times in healthcare, particularly during the past few years.

“In my role I have also had the privilege of working alongside some wonderful hardworking volunteers, mostly from the board, the auxiliaries and the Foundation and that includes more than 50 board members in my 16.5 years at HHHS.”

Parents get some answers on return to school