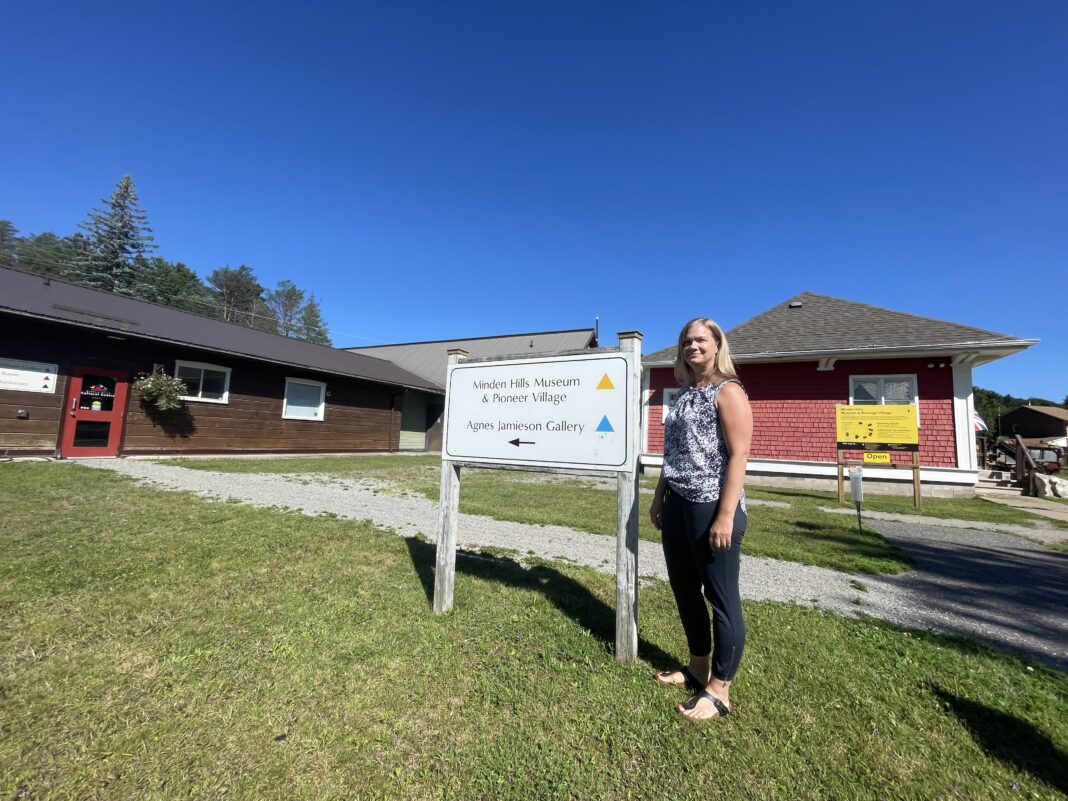 Minden’s new manager of cultural resources said she’s been learning from the community as she takes the reins of the Minden Hills Cultural Centre.

“There’s a wealth of knowledge from staff, artists, and residents and people who have been coming here for years,” said Shannon Kelly. “I’m not afraid to ask questions. Some of them may be silly but that’s the way I learn.”

While Kelly may be new to the Agnes Jamieson Gallery, Minden Hills Museum and Nature’s Place, she has more than two decades of cultural resource experience.

After graduating with an anthropology degree, she was involved in creating largescale natural history exhibits for museums, making dinosaur skeletons and dioramas. While there, she began working on a certificate in museum studies.

Kelly eventually landed at the Scugog Shores Museum, where she worked for 20 years. Leaving the role to come to Minden Hills was bittersweet. “It was really hard, I made a lot of friends,” she said.

But she said the role in Minden allows her to focus on her passions for celebrating and preserving cultural history. “I love the sense of community. A smaller museum brings people together and it can be a focal point for the community by celebrating that collective heritage we all have,” she said. “I find museums build bridges, rather than fostering division… I like the idea of people coming together.” She said she acknowledges there have been concerns voiced about staff turnover. “I know people may be a little hesitant, there’s been a lot of changes,” she said.

As of March, curator Laurie Carmount was not employed by the municipality. The township has declined to provide details on Carmount’s departure.

Kelly said she’s committed to continuing unique programming at the gallery and fostering relationships with the local arts community and stakeholders. “I’ve really enjoyed getting to meet the artists who are coming up and building relationships with them.” She said she loves the “wow factor” that the gallery has, referring to celebrated shows such as John Notten’s Unpacking the Weekend exhibit which was displayed this summer.

She said the gallery will maintain its “recommender” status, giving it unique access to provincial funding.

The township is in the process of hiring a full-time programmer who will help run programs out of Nature’s Place, the gallery and the museum.

“The intent is to keep dynamic programs going in all three areas,” she said, adding that while each part of the centre is unique, she hopes to unify them. “I think overall we can merge those mandates into one while keeping the unique feeling of each spot.”

A key goal, she said, is continuing to make it a destination for kids and school groups, as well as adding new programming to draw the wider community in.

“I look forward to attracting new visitors here but maintaining the local ties and relationships that have been supporting the museum over several years.” 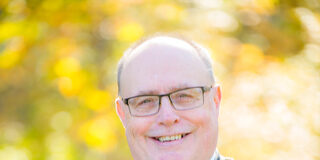