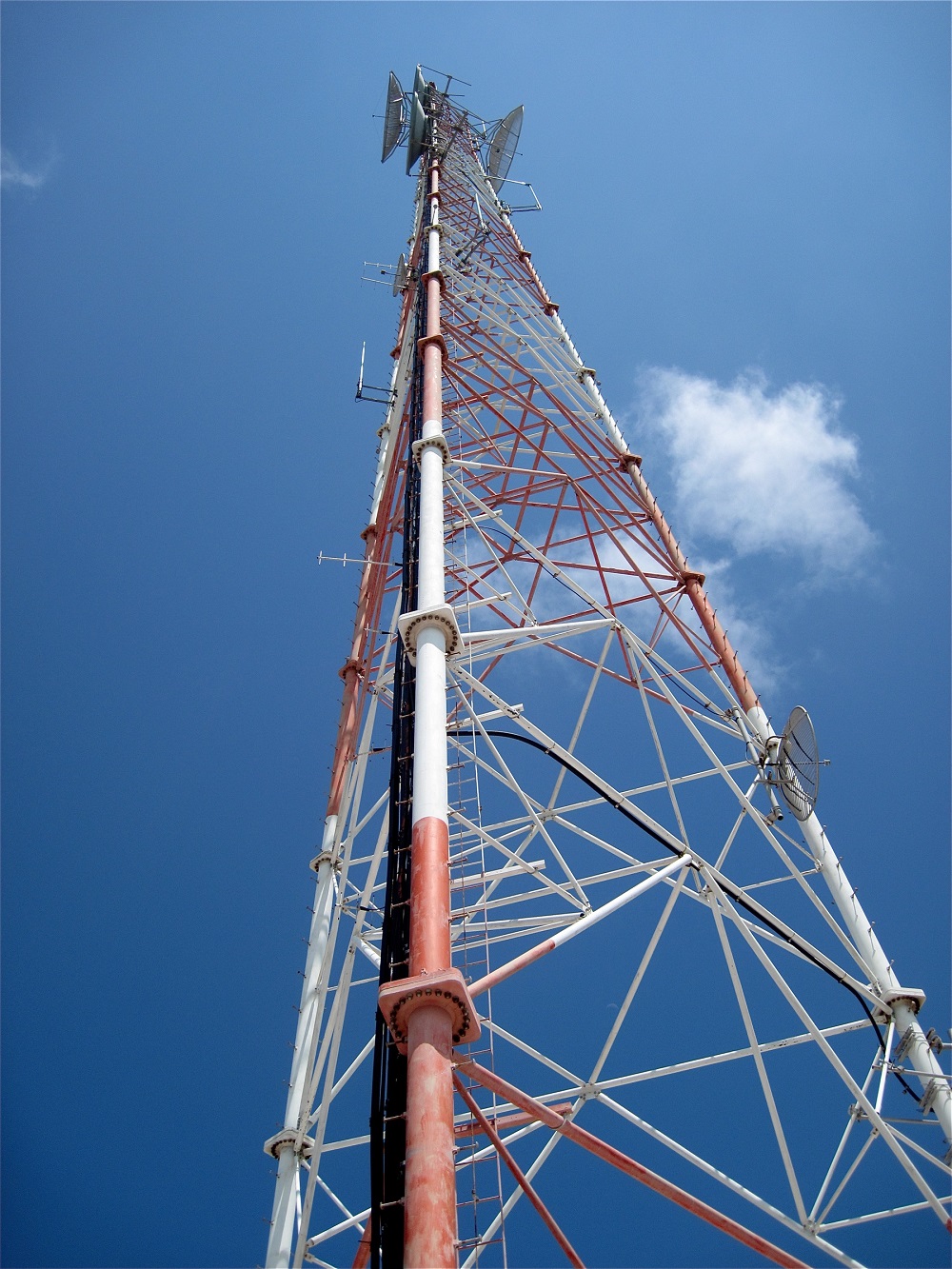 Dysart et al council has performed a u-turn over a proposed 90 metre cell tower to be installed on Minnicock Lake Road, voting to support the project Aug. 23 – less than a month after initially turning the application down.

In a recorded vote called by mayor Andrea Roberts, she along with deputy mayor Pat Kennedy and councillors Walt McKechnie, Nancy Wood-Roberts and Larry Clarke supported the project – the first to come to the municipality through the Eastern Ontario Regional Network’s (EORN) cell gap initiative.

Tammy Donaldson and John Smith were opposed. That came after Christian Lee and Eric Belchamber, representing Rogers, made a plea for council to reconsider its previous decision from July 26, when a 3-3 tie vote saw the project defeated.

Kennedy was absent from that initial vote.

“This tower is to be one piece of a 600-piece puzzle. The towers [proposed through EORN’s cell gap initiative] have to be specifically interconnected,” Lee said. “What we’re proposing here is consistent with other existing tower sites in the Dysart area, as well as being consistent with other EORN sites that have been approved and are underway in other municipalities.”

Clarke was concerned the proposed tower didn’t comply with Dysart’s policy 38 – legislation introduced in 2014 regulating the use and installation of cell towers in the community. Belchamber said the policy was unusually restrictive, and gave the impression that Dysart wasn’t supportive of cell towers.

Last month council heard from Michael Butz, a resident of nearby Glamorgan Road, who said he and a group of neighbours were opposed to the Minnicock Lake Road tower site. He presented a petition to council that had over 100 signatures, calling for Rogers to find a new location.

Lee said that Rogers was “pretty limited” with where a tower could be placed. He identified seven potential spots in the vicinity of Glamorgan Road and Minnicock Lake Road, but most other properties were ruled out due to land conditions, or a lack of response or interest from landowners.

She said EORN wants to achieve 99 per cent connectivity across the region by 2025, proposing to upgrade 21 existing cell towers in Haliburton County and build between 30 and 40 new ones. Addressing the call from some councillors and residents to install natural-looking monopine structures through the cell gap initiative, Severson indicated that wouldn’t be viable. “We know it doubles the cost, almost, of a tower.

The reach is also not as far, so we would need to have more towers in place,” Severson said.

Clarke said he supported the need for new technology, proposing that council update policy 38. Roberts later tabled a motion directing staff to bring the policy back to a future meeting for review.

“The County has already committed $441,000 to this project. Dysart’s portion is over $165,000. We made a commitment in our strategic plan… to expand access to broadband. This fits into that,” said Wood-Roberts.

Kennedy then made a motion to bring council’s original decision back – permitted through Robert’s Rules of Order procedural guide – for a re-vote, which passed.

Dysart will provide a letter of concurrence, stating the proposed project meets municipal and Innovation, Science and Economic Development Canada (ISED) requirements. The project will now be reviewed by ISED before Rogers can proceed.

A rock education with Camexicanus