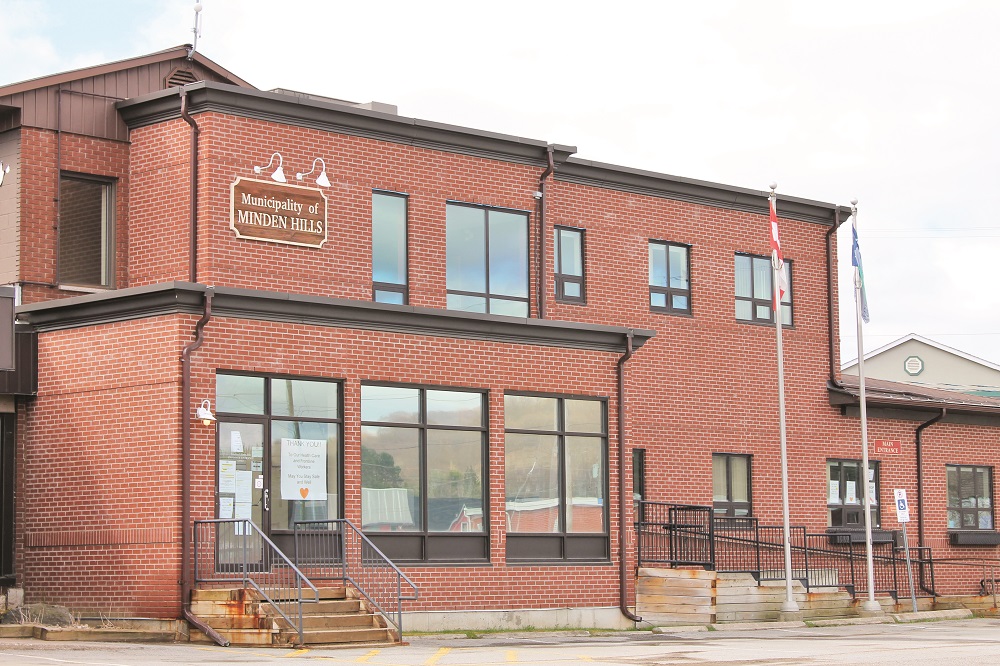 With no one running against them as nomination periods closed Aug. 19 at 2 p.m., current Minden Hills councillor Bob Carter and former Dysart et al mayor Murray Fearrey are set to assume leadership of their respective town halls after the Oct. 24 municipal election if their acclamations are certified Monday.

Election clerks of each municipality will announce acclamations and an official list of candidates Aug. 22.

Other council posts across the County are single-candidate affairs as well. In Minden Hills, Lisa Schell is set to return as as deputy mayor and Bob Sisson is running unopposed as councillor for ward 3.

In Dysart et al, Coun. Walt McKechnie is set to be acclaimed as deputy mayor, with Tammy Donaldson of ward 3 and Barry Boice of ward 5 running unopposed.

In Algonquin Highlands, Julia Shortreed will run unopposed in ward 1 and Jennifer Dailloux in ward 3.

In both Highlands East and Algonquin Highlands, new mayoral candidates are set to vie for votes.

Cheryl Ellis will run against Dave Burton in Highlands East. Liz Danielsen and  Mike Lang are listed as candidates for mayor in Algonquin Highlands.

Here is the unofficial list of candidates for each of Haliburton’s four municipalities as of 2 p.m. Aug. 19:

Wishing upon a Starlink