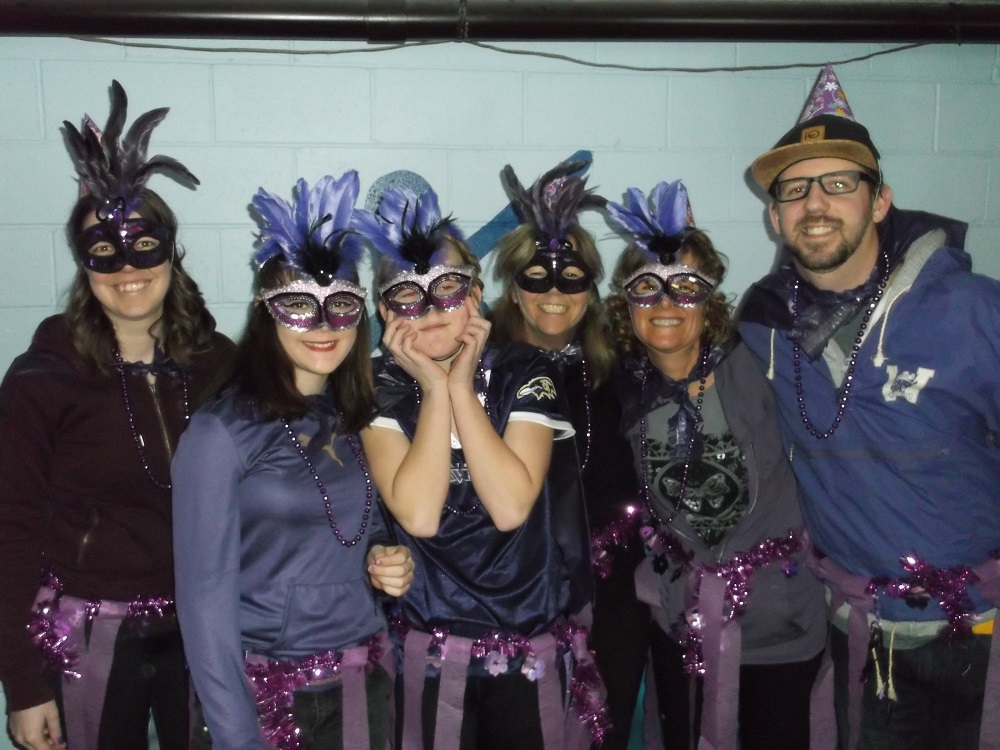 After a three-year hiatus, the popular Bowl for Kids’ Sake event is returning to the Highlands Aug. 20, with funds being raised to support programming at the Big Brothers Big Sisters of Kawartha Lakes-Haliburton (BBBS).

Executive director Janice Balfour is trying to drum up interest in the event, to be held at Fast Lane Bowling Alley in Minden.

Typically held during the winter, the decision was made to bring the fundraiser forward a few months to help support an increased demand for programming in Haliburton County. Balfour said BBBS would be introducing a new ‘Ready for High School’ program in August, while also expanding its in-school mentoring program for students across the Highlands starting next month.

Currently, the organization supports six youth in Haliburton County, with another eight kids awaiting a match in the community. Balfour said she was actively looking for new volunteers to join the BBBS team.

“Mentoring changes lives. Mentees are happier, healthier and more committed to learning because of their mentors. Mentors acquire new skills, expand their perspective, try new things and feel good about giving back to their community,” Balfour said.

She added that ongoing supports are available to mentors once they’re approved and matched up with a mentee.

The event will run from 1-3 p.m. and participants are encouraged to embrace this year’s ‘pool party’ theme. Balfour said there would also be a silent auction, featuring items from more than a dozen local businesses.

“We depend on the support of our community to ensure that support is available to our youth,”

Balfour said. “Fundraisers like this are so important, as 90 per cent of our funding comes from events and other donations.” Balfour said BBBS’ 2022 budget was around $100,000.

To learn more about Bowl for Kids’ Sake, call 705-324-6800. Teams can register a maximum of six people, with individuals required to raise a minimum of $40.