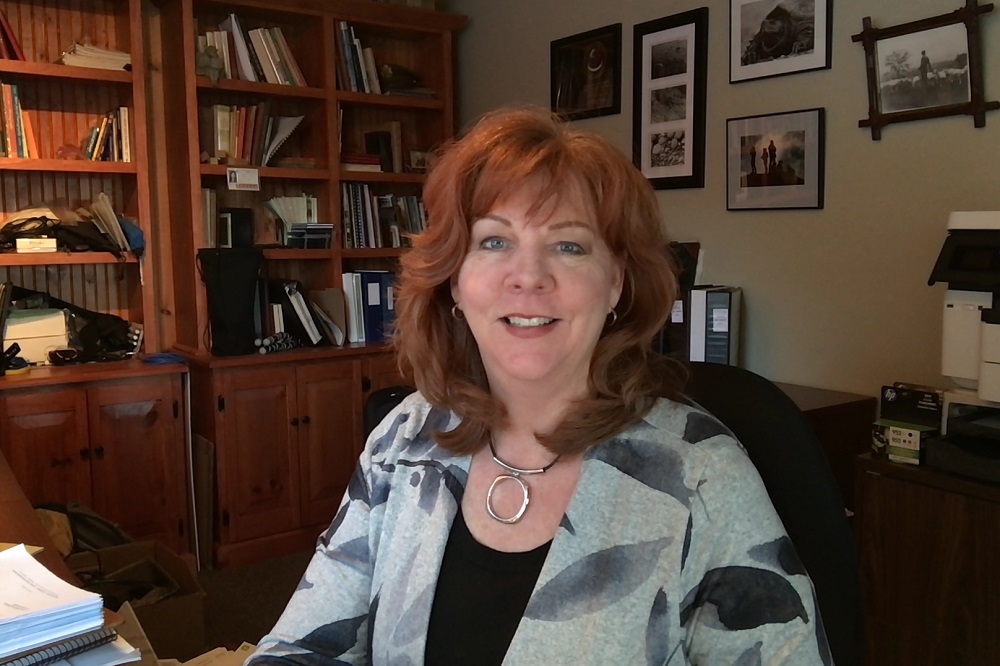 Algonquin Highlands mayor Carol Moffatt issued a public apology on behalf of the township to residents of Bear Lake Road July 21, stating the municipality was in the wrong following a long-standing dispute over winter maintenance of the thoroughfare.

Council has been at loggerheads with residents, now mobilized under the Bear Lake Winter Maintenance Association (BLWMA), for decades, with property owners lobbying the municipality to allow them to plow the road during the winter.

Due to safety concerns, township staff has not been providing winter maintenance. They also prohibited residents from carrying out the work themselves or contracting a snow removal company to do it, citing liability concerns.

Frustrated by a lack of movement on the issue, BLWMA reached out to a lawyer to find out what options they had. What happened next was “gobsmacking”, Moffatt said.

“The lawyer insisted that the township doesn’t and never has had jurisdiction over the road, so council agreed to take a deeper look at it. It turns out they were right and the township has never had formal ownership of Bear Lake Road,” she said. “It’s a humble watershed moment for this municipality, and I think it’s really important to make an apology. We unknowingly failed some people and we have to do better.”

Moffatt said the township had documentary evidence suggesting the former Sherbourne township assumed ownership of the road in 1971, but that paperwork is wrong. Bear Lake Road is, and has always been, Crown land.

With this revelation, Moffatt said the municipality had a decision to make. Staff have carried out minor maintenance on the road during the summer for more than 50 years. Now, because the township doesn’t own the road, it has no obligation to maintain it, nor does it have any authority to police issues.

That doesn’t mean council is going to walk away, though. The township’s lawyer presented options to council: immediately cease all maintenance, leaving the property owners to take care of any required work themselves; try to obtain full and formal jurisdiction of the road; or request the province close the road during the winter.

“I hardly think council is going to want to just walk away from this,” Moffatt said, indicating a fourth option, where the township works with residents to come up with a solution, could be on the cards.

“Unfortunately, it’s not as simple as saying ‘OK, you take care of the plowing, we’ll take care of the grading and everyone is happy’,” Moffatt added, “We have to go through a formal process of seeing the options more specifically laid out and discuss how we would formally reach out to folks to say ‘what do you want us to do there?’

“I’d like council to consider a variation on the options, perhaps on a trial basis, to see what works. It could be a win-win, but it comes with some caveats that come with Crown land that some people might not like,” she added.

Staff will spend the next couple of months investigating potential hybrid solutions, with a report to be brought back to council in September.

Vaccines: why, how, when and where