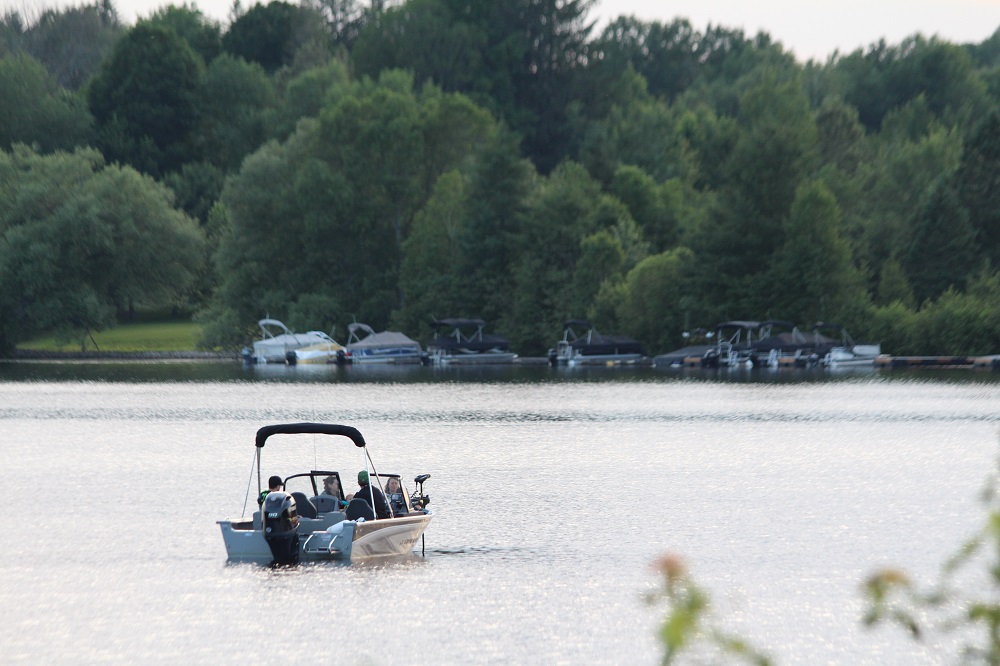 The Decibel Coalition claims Canadian legislation on boat noise is weak compared to other countries such as the U.S.A.

“The noise issue is an issue in quite a few of our lakes, even a number of our smaller lakes,” said CHA chair Paul MacInnes.

“You get these boats with the supercharged exhaust where they’re just designed to be noisy. It detracts from the peace and quiet and it detracts from people’s ability to relax.”

He said he regularly hears from cottage associations and individuals around the Highlands concerned over excess boat noise.

Rob Bosomworth, the Decibel Coalition’s project lead and a lakeside property owner in Muskoka, said racing boats are an increasing issue for him and many other residents.

He said a boater on his lake is so loud the glasses in his cupboards rattle if it’s too close.

The coalition recently published a 2021 survey in which more than 67 per cent of 6,000 respondents indicated decibel limits should be enforced.

He claimed that “people that are exposed to these kinds of problems aren’t enjoying their cottages as much as they used to.”

Boats on Haliburton’s lakes must have mufflers that limit sound due to federal legislation. However, according to the Decibel Coalition, enforcing decibel limits would be easier for enforcement officers. They claim performance standards on mufflers would also be a more efficient way to control boats coming onto the market.

Bosomworth said he understands some boaters may perceive the initiative as discriminating against high-performance recreational boaters, but said that’s not the case.

“We’re not against high-performance boats, what we are against is excessively loud ones,” said Bosomworth. “I respect their rights to buy performance boats, but there are limits. It’s not an unreasonable ask to limit their noise because it spoils it for many people.”

In May, Transport Canada closed a series of consultations on small vessels noise emissions. It’s unclear what may happen next, or if new legislation may arise.

Bosomworth said public pressure is needed to keep the issue on the political radar.

“It will continue to go unchecked the way it is now,” he said.