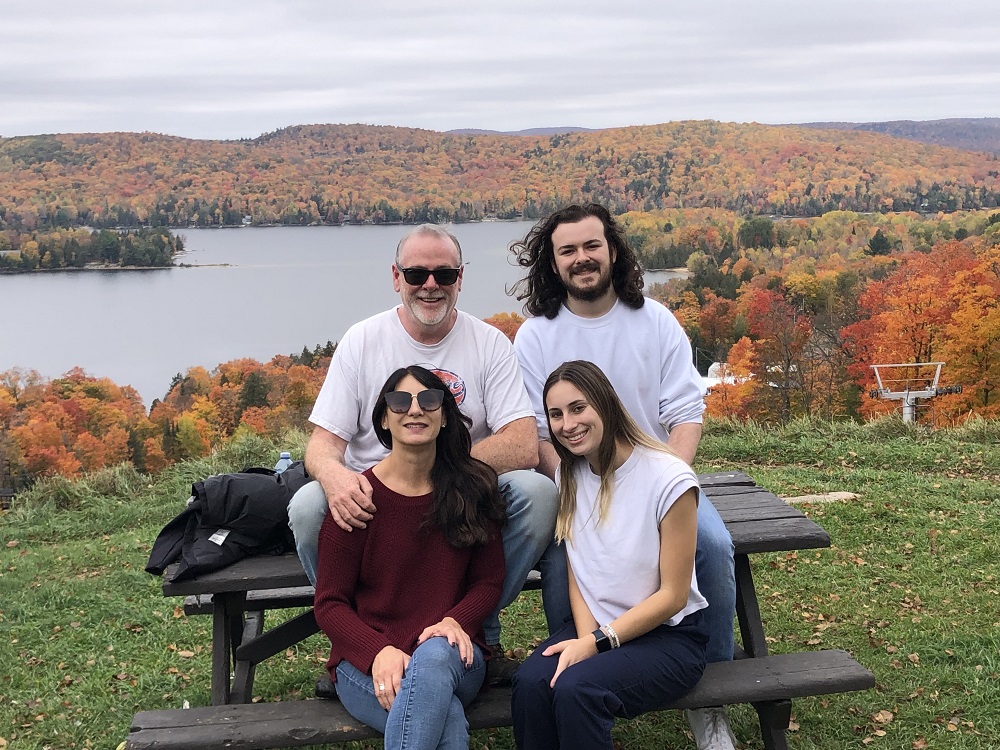 The owners of Sir Sam’s Ski/Ride are hoping to enhance the already breathtaking view from the top of the ski hill.

Doug Wilkinson said they will soon be working with Dysart et al on a bylaw amendment to allow a 60-foot tower with viewing platform where the existing brown double chairlift now sits. If approved, the family hopes to have it in place for the fall colour season.

“That will allow folks who are coming to either hike, bike or just hang out, to go up and check out the awesome view,” Wilkinson said.

In addition to bringing the concept to Dysart et al, Sir Sam’s is sending letters to its neighbours.

“We’re just looking for input from folks. We’re not looking to get anybody all riled up about having a viewing tower in the backyard or anything like that. If anybody has any thoughts or input, we’re more than happy to hear that.”

They have a mockup design for the tower that would sit 450 feet above Eagle Lake. It will include an open air, 20 by 30-foot viewing platform.

“It’s about the height of an average tree. It’s going right up by a couple of trees at the top of the hill. It’s the same height as the trees,” Wilkinson said.

“It’s just going to enhance the view, because the view up there is already awesome. We get so many people there through the fall. This is just going to make that experience all that much better.”

Wilkinson added he thinks it will bring in new people who will stay in accommodation, eat at restaurants, buy local gas and shop local. It could also create more employment, he said.

The idea is to also make it available for special occasions, such as weddings in the sky, Wilkinson said, as 30-40 people can be accommodated on the platform.

Asked about the concept, he paid homage to the late Bob Bishop. He said Bishop first looked into the possibility of a tower about 20 years ago but it never came to fruition. However, the Bishop family always thought the view was perhaps the strongest asset the business had. So, the Wilkinsons dusted off the plan.

For the family, Wilkinson said they have family pictures from the top of the hill and it had been a yearly tradition.

He said the tower and viewing platform tie in with a rebranding of the event centre as the Eagle Lake Wedding and Event Venue. The family will shortly be launching a new website for that.

They’ll still be Sir Sam’s Ski/Ride but will also be advertising the addition, “as people are looking for event centres, they’re not typically Googling ski hills, so we want to carry a separate brand for the actual event centre.”

They hope to attract everything from weddings to celebrations of life and work conferences in the new chalet space with its expansive verandah out front. They recently hosted the Haliburton Highlands Secondary School prom.

“Hopefully to draw through spring, summer, fall and even where it makes sense in the winter and doesn’t conflict with the skiing side of things,” Wilkinson said.