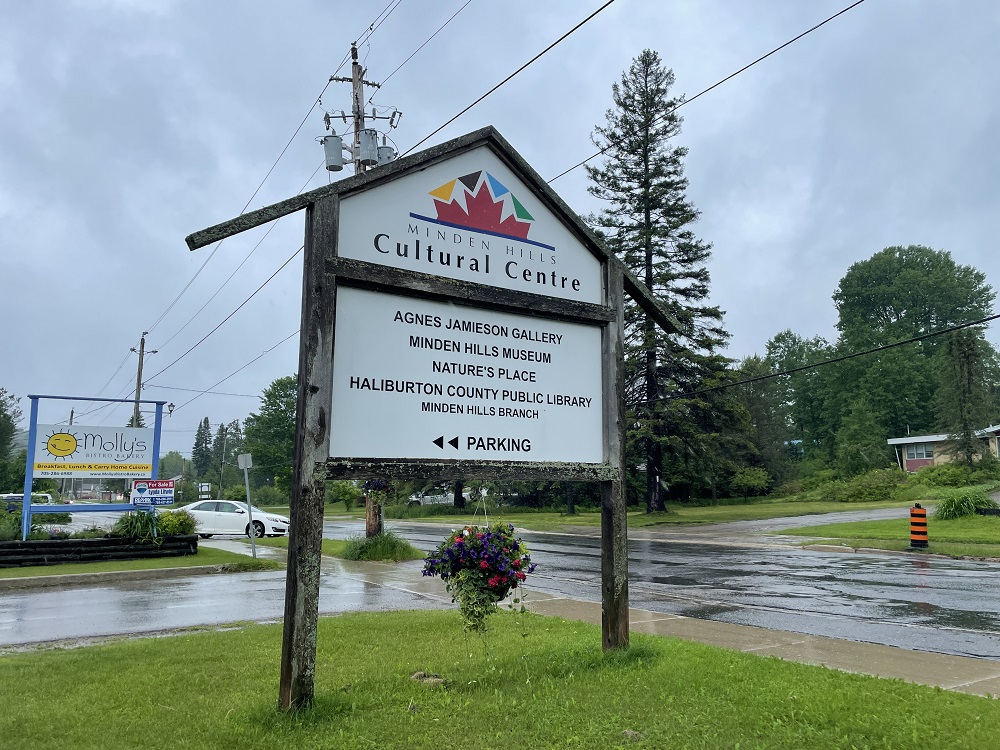 Committee member Jim Mitchell, who tabled the topic at a June 9 meeting, said the committee hadn’t been contacted since the pandemic started until July 2021.

They received no communication on significant staffing events, such as director of community services Craig Belfry’s hiring or the departure of former curator of the Agnes Jamieson gallery Laurie Carmount.

The committee did not hold any meetings from March 2020 until November 2021. The committee has recently been chaired by Mayor Brent Devolin. It was previously chaired by Coun. Jennifer Hughey.

“It seems to me that the township is paying lip service to this committee,” Mitchell said.

Committee member Mary Hamilton said she felt “totally lost, as if there is no communication” between council and the committee.

She said while COVID-19 has made communication difficult, other groups such as the Friends of the Haliburton County Public Library continued to meet virtually.

Mitchell added that the issue began long before lockdowns. Prior to the 2018 election, the MHCCAC submitted a sixpage report with suggestions for council, including topics such as how communication could be improved. He said they heard “almost nothing” from council about their suggestions.

Committee member Erin Kernohan-Berning said recording minutes has been difficult without information from the township on how the committee’s minutes are recorded or addressed. “Lacking that framework, lacking that structure, has made us feel a little adrift. If there is a return to a … framework we can work within, that will be a great improvement,” she said.

Devolin apologized to the committee. He acknowledged “some mistakes were made” in communication efforts. He said COVID19 had an impact as well as staff turnover: Belfry’s position was vacant for more than a year. Both Belfry and CAO Trisha McKibbin began working for Minden Hills during the pandemic.

“I know that’s part of Craig’s feeling that we need to reconcile some of these things,” he said.

Belfry said the advisory committee should be expanded.

“We do need larger community input into here, more membership so we can get the voices,” he said.

A report on the MHCC from Lord Cultural Services, completed in 2020, outlines multiple improvement points for the centre, including bolstering communication with its committees and supporters.

Belfry said he is committed to improving lines of communication between council and the advisory group. The committee has restarted monthly meetings, and Belfry said the hiring of new staff at the centre will position it to restart programming, an area where, he said, the MHCC has been lacking even before the COVID-19 pandemic.

“There is work to do, there is a huge programming component that is missing,” said Belfry, mentioning how he’d like incoming staff to explore how to expand regular programming beyond arts events.

He added that “there does need to be an arts and culture master plan. That hasn’t happened.”

The ‘kid from Carnarvon’ has left the ball