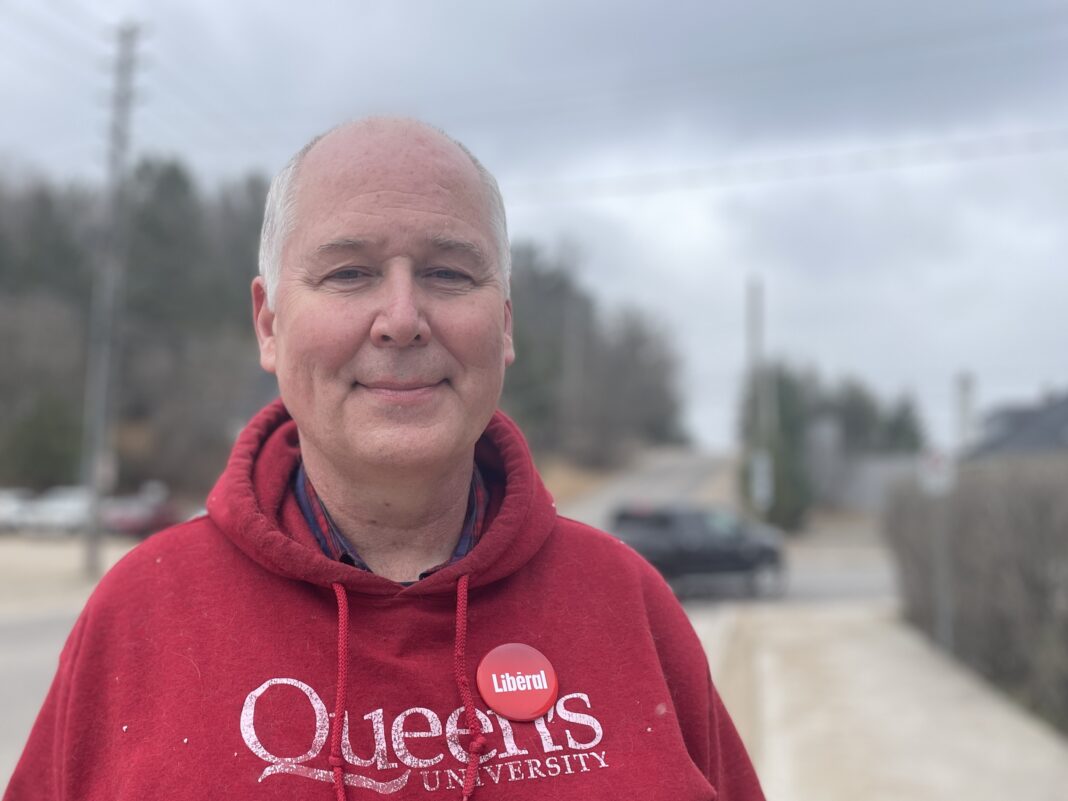 During his time as vice-chair of the Workplace Safety and Insurance Appeals Tribunal, Don McBey became keenly aware of the ripple effect COVID-19 is having across Ontario’s workforce.

The experience shaped his perspective as the Ontario Liberal Party’s candidate in Haliburton–Kawartha Lakes–Brock running in this year’s provincial election.

“People have to be informed about the risk, they have to be given reliable information, the tools they need so they can navigate their way in the new world, which is with COVID,” he said.

McBey said he resonated with the Liberal’s plan to equip 400,000 seniors with home care in the next four years and boost spending on long-term care by $2 billion by 2026. Over the next decade, they propose building 15,000 assisted living spaces.

“What we’ve got to do is look at the structure of housing and affordability: it’s not only a question of units, but also who can win the bidding wars,” he said.

McBey noted he wants to reduce speculative buying, or purchasing properties with the hopes of financial returns, to favour the needs of families and first-time home buyers.

He acknowledged this is especially prevalent in areas such as Haliburton County with a population exceeding housing capacity.

He said he worries Ontario is becoming a “two-tiered system of big landowners and people that can hardly afford rent, and can’t save money.”

McBey said he plans to tour communities around the riding, spreading awareness about how local issues such as hospital closures or social services gaps can be addressed provincially.

He said he recognizes many Ontarians grew frustrated with the previous Kathleen Wynne government. In 2018, the party only retained seven ridings.

He said new politicians like himself have helped change the face of the party, now led by Steven Del Duca.

“Times have moved on,” McBey said.