Home General News Dysart to get legal help on land use 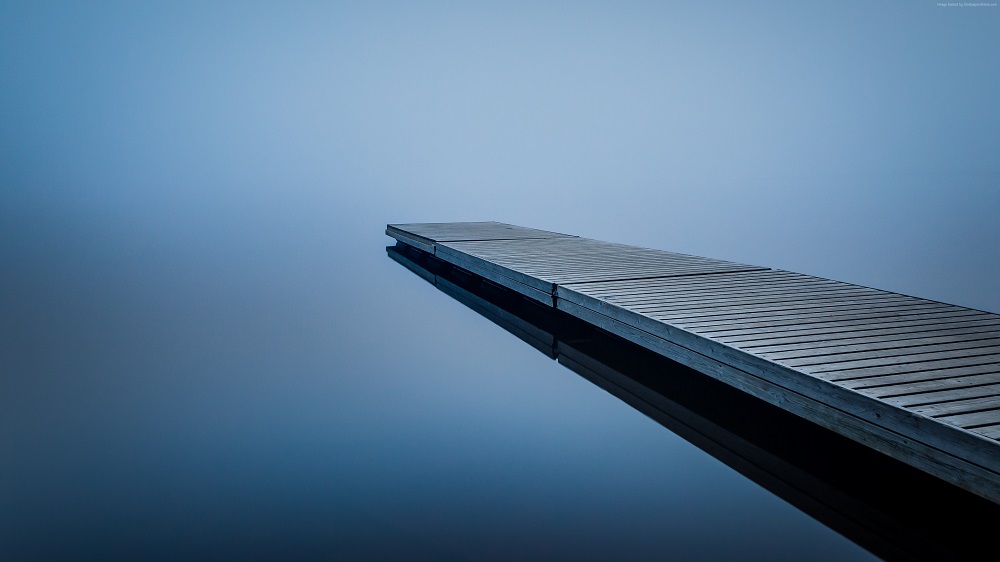 Confusion and complaints have prompted Dysart et al to seek legal advice on private docks and paths which encroach on municipal land.

Council received a complaint at its April 26 meeting pertaining to a $500-a-year agreement permitting a dock and trail on a municipally-owned section of Lake Kashagawigamog.

According to Virginia MacLean, a lawyer representing an anonymous client, council failed to provide public notice before rendering the decision in 2011, and the agreement violates a provision under Ontario’s 2001 Municipal Act that the lands should be an “open highway” for public use.

“I think we need to go back right to the drawing board and rethink what we’re doing with unopened road allowances,” he said.

Roberts and other members of council said the use of municipal land for private docks and structures is a widespread issue.

A following agenda item concerned an application for a shared dock on Mink Road which sparked further discussion of municipal land-use rules.

Director of planning Jeff Iles said the application contravenes the township’s official plan which states road allowances are to be preserved for lake access for the general public and not add to an already crowded lake. The recreational carrying capacity for Long Lake is 53 lots, however there are currently 159.

However, the applicants are already using the area for water access.

The landowners were instructed to remove existing docks in 2021 but representatives from the group said they were unable to do so since the lake was frozen.

Nick Neag, who spoke on behalf of the property owners, said he understood concerns about increased pressure on the area’s lakes and influx of rental activity, but said none of the land owners plans to rent out their properties. He added there won’t be structures erected on shore.

Coun. John Smith said it was an inappropriate use of public land and suggested paying contractors to come in and remove docks.

“Frankly the backlot owners have completely ignored orders and instructions given to them to have their docks removed,” he said.

The application prompted public correspondence in support of the land use and rebuking it.

One email from Trevor Benson, a local landowner, argued that permitting docks and private structures on public waterfront access is unfair to waterfront property owners paying extra fees for their lake access.

“It seems to us that giving a license of occupation for a minimal fee is incomprehensible,” he said.

Roberts said it was important to judge each land use application similarly.

“It’s hard to be heavy-handed on one hand and lenient on the other,” she said.

Coun. Walt McKechnie pointed out his window to docks on municipally-owned land on Moose Lake. He said diving into the issue was “opening a big can of worms.”

A hungry Highlands: food banks respond to the growing need