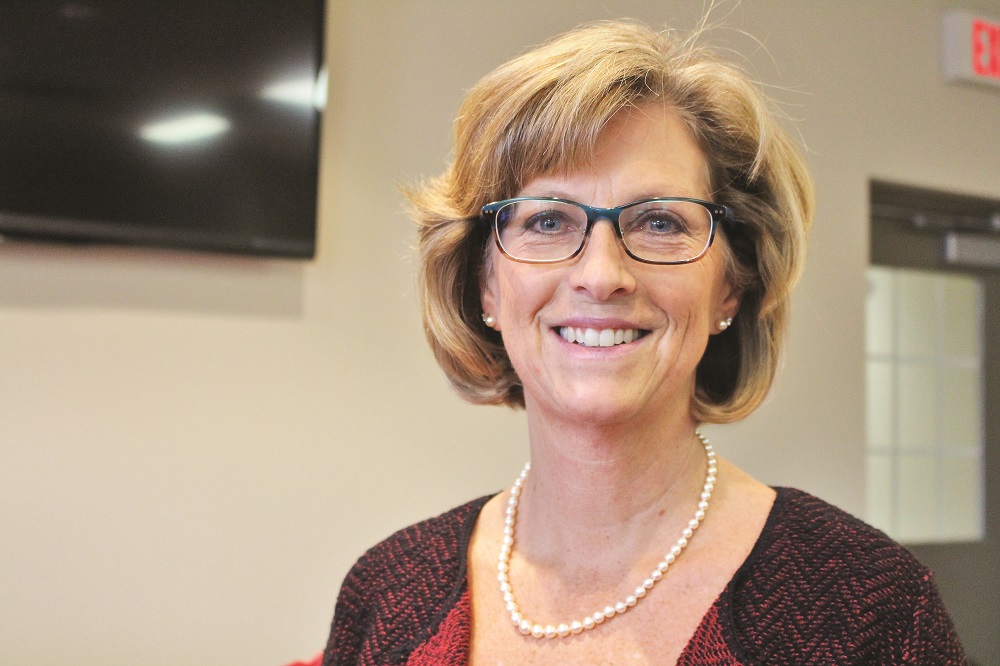 While other candidates will soon be embarking upon gruelling summer election campaigns, Dysart et al mayor Andrea Roberts is looking forward to camping.

She announced publicly April 18 she is not seeking re-election.

Roberts said it was always her plan to step down at the end of the 2022 term, however the prospect of leaving after only one term as mayor was hard. But she found clarity while vacationing in the Dominican Republic earlier this spring.

“The debate I had with myself all winter was ‘do I have it in me to do four more years? Do I want to’?” Her answer was no.

Roberts said she will still be involved and is keen to see who will run for her vacant seat.

“My heart’s still there but I want to go camping this summer and I do not want to be campaigning.”

She said the job does come with sacrifices. She recalled attending an all-candidates debate at Haliburton Lake in 2018. She had to tell the audience she could not stay to the end because her daughter was in labour in Ottawa. She left the meeting and drove to be with her daughter. She is a grandmother now. She said a candidate has to be 100 per cent in.

Previous to being mayor, she was deputy mayor and ward one councillor.

Roberts reminisced on how much she enjoyed being a ward one councillor, and working on things such as the building of the Dysart library and the 150th celebrations. As mayor, she said there had been challenges, not least of which was a global pandemic that is now into its third year.

However, she feels the township has accomplished a lot, some seen, such as the new welcome centre, and some unseen, such as finalizing a strategic plan by June, DOT road software and an asset management plan.

At the lower and upper-tier level is the shoreline preservation bylaw. Roberts has gone on record to say it should be deferred to the new councils. There is also the shortterm rental review and the service delivery review.

She foresees some of the challenges will be a turnover in politicians. She encourages people who are interested to get involved now, if they have not already. For her, though, making the announcement comes with a sense of relief and gratitude.

“It’s truly been an honour to be able to be in this position and to serve my community. I got into it as a little ward one councillor as a way to get involved. I never thought of myself as a politician but just a regular person.”

There will be a free candidate information session on Tuesday, April 26, at 6:30 p.m. at the Royal Canadian Legion Branch 129, 719 Mountain St., Haliburton.

Anyone considering running for mayor, deputy mayor or ward councillor in any of the County of Haliburton municipalities is invited to attend.

This event is being offered both in-person and virtually. There is no registration required for in-person attendance. To register virtually, visit dysartetal.ca/election/

The event will be livestreamed by Sticks and Stones Productions and is hosted by the Township of Algonquin Highlands, Municipalities of Highlands East and Dysart et al and the Township of Minden Hills.