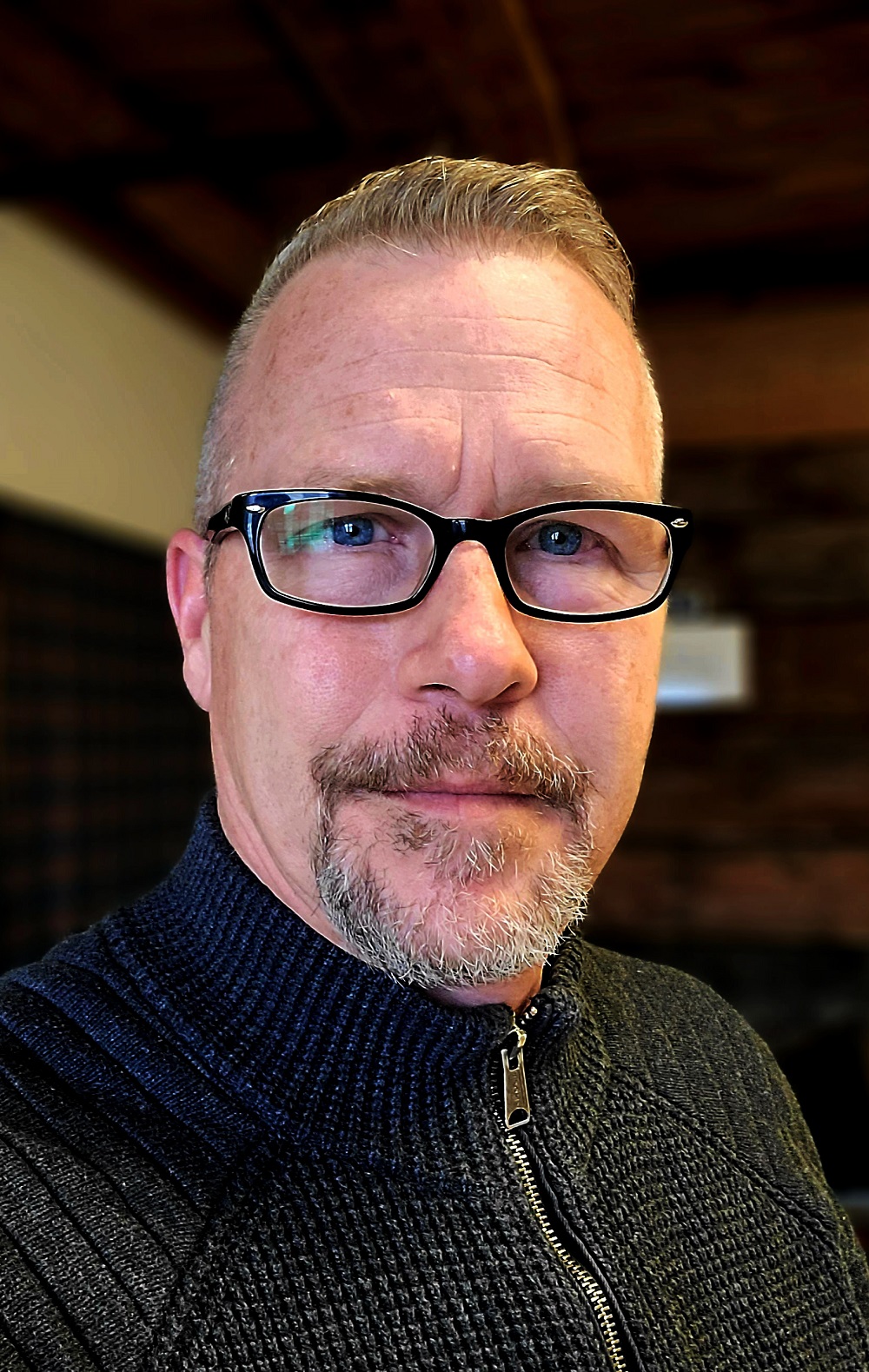 Into his second week as the Haliburton Highlands Chamber of Commerce executive director, Robert Gaudette said his number one priority is talking to members.

“I don’t want to make the mistake of coming in and thinking that I know anything,” Gaudette said. “I want to hear their experiences. I want to know what their unique needs are and what challenges or successes they’ve had.”

He added there is no point in establishing an approach that does not match members’ needs, so he will be gathering data and information to set a firm foundation moving forward. Gaudette said that will apply to advocacy, group buying power, and accessing programs and funding opportunities.

He started his career in the mid-1990s as an entrepreneur in the technology world.

It was a chance to “became immersed in business and how it worked and learn all aspects from operations to marketing.” He would go on to become a partner in a tech firm and “learned the rollercoaster ride of what it’s like to be a business owner.”

Fast forward 20 years and living in Toronto with his wife, the two navigated her cancer diagnosis. She is fine today but Gaudette realized he needed a more stable career with benefits. He got into marketing and non-profits and social enterprises as well as employment services. At one time he looked after a café and a 5,000 sq. ft. carpentry training centre. His most recent job was with the John Howard Society in skills development. He’s been on working groups and tables and is on the boards of the Workplace Development Board and Literacy Ontario Centre South.

He acknowledged the issues of housing and transportation in Haliburton County but believes one way to tackle those barriers is to upscale the local workforce.

“You really want to upscale your community and have a nice local economy where talent doesn’t have to leave to have a career,” he said.

In the short-term, it’s about coordinating with local training providers, making sure employers are aware of the existing programs that are available to them, including government initiatives. He mentioned that SIRCH, Fleming College and the John Howard Society are doing good things. He believes he has a lot to offer from the tech side to help businesses with digital and online spaces.

The chamber is also hoping to revive its awards this year. Gaudette said front-line workers got a lot of recognition during COVID but businesses owners – who had to pivot, take out loans, cover for staff shortages, and figure out changing public health policy – did not.

“I’m a real believer that healthy communities are rooted in local business success. It creates opportunities, employment opportunities, and supports the local economy. If we don’t take care of that, that facet of the community, I think it leads to a lot of social issues.”

In welcoming Gaudette, chamber president Mark Bell said, “I am delighted to have Robert take on this important role, his broad experience and local knowledge will help us accelerate the implementation of the new strategic plan developed by the board of directors. Also, I’d like to thank Amanda Conn, our outgoing executive director, for her contribution as she moves to a new opportunity”.

Quest to perfect the game of golf ‘keeps driving all of...

International chef is at home in the Highlands